Call of Duty: Warzone has been updated with a new patch. Infinity Ward recently rolled out several improvements along with the introduction of the Gulag. The game launched on March 10, 2020, and has been met with positive reviews so far. It is included as a part of the Call of Duty: Modern Warfare series. Today our guide will help the players to open the Bunker 11 and get the MP7 Drauber in the game.

Fans are excited to see that the rumors about Call of Duty revisiting its cold war era and Black Ops origins, seem to be true so far. Players can now open those secret bunkers, including the infamous Bunker 11. This bunker is suspected of containing a valuable loot, the Mud MP7 Drauber, and a nuke. It is more likely that it will turn into an even larger Easter Egg. Most of the users out there are confused about how they can open the Bunker 11 and get the Mud Drauber there. So here is the detailed guide for it. Let’s get started.

What is Bunker 11 in Call of Duty: Warzone?

Everything about the new patch features the extra Bunker 11. In order for players to get access to it, they need the secret Russian coded messages. These messages can be picked up through the game’s telephones.

Entry into the Bunker 11 depends on various random elements, so it is not exactly straightforward each time. Whether players are in battle royale mode or plunder mode, the Bunker 11 will be accessible. 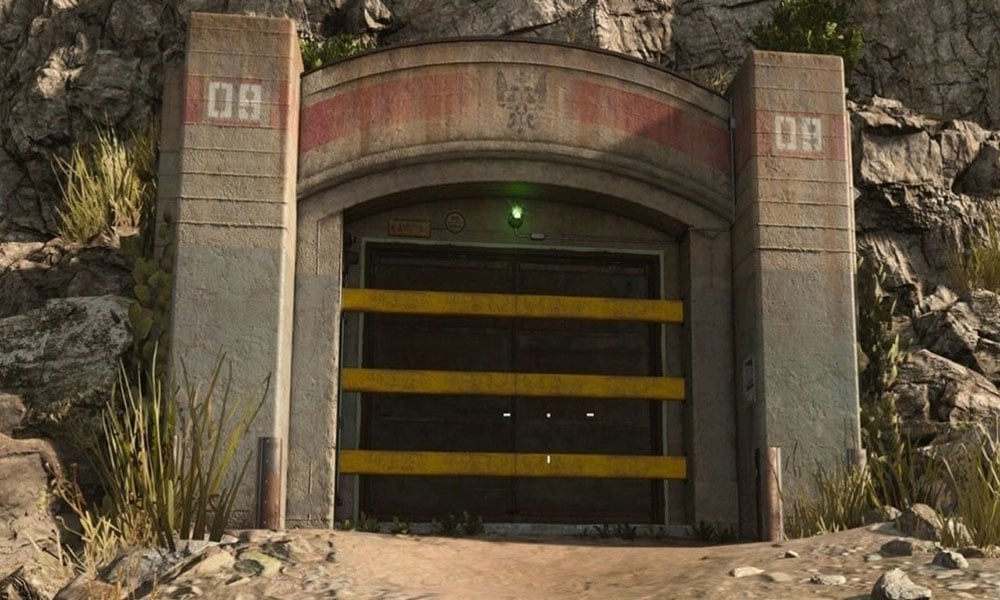 It is important for players to get their hands on the map by Reddit user ‘StrangerRobijn’.

I made a Warzone EE bunker guide with all of the current phone locations etc, I hope it helps you! from r/CODWarzone

Once it is in hand, players need to identify the blue markers and proceed to check out the telephones there and find out if there is a Russian voice on the other end.

The selection of the phones are completely random, so there is no sure shot way to find out which phone it is other than by individually checking each of them.

At first, the players will be greeted by a short mysterious tone when they check the telephone. Then, in a Russian voice, players will hear a person counting numbers. These numbers are linked with the various phones from the map. Based on the order of these random numbers, the phones from the map will have to be activated. Remember, these numbers are never the same in each game.

Naturally, understanding Russian makes all the difference. Fortunately, to make this more comfortable for the player, the map contains Russian translations and locations of each phone corresponding to its number. Once the numbers are translated, players will have a 3 number code in hand.

How to Open Bunker 11 and get MP7 Mud Drauber? 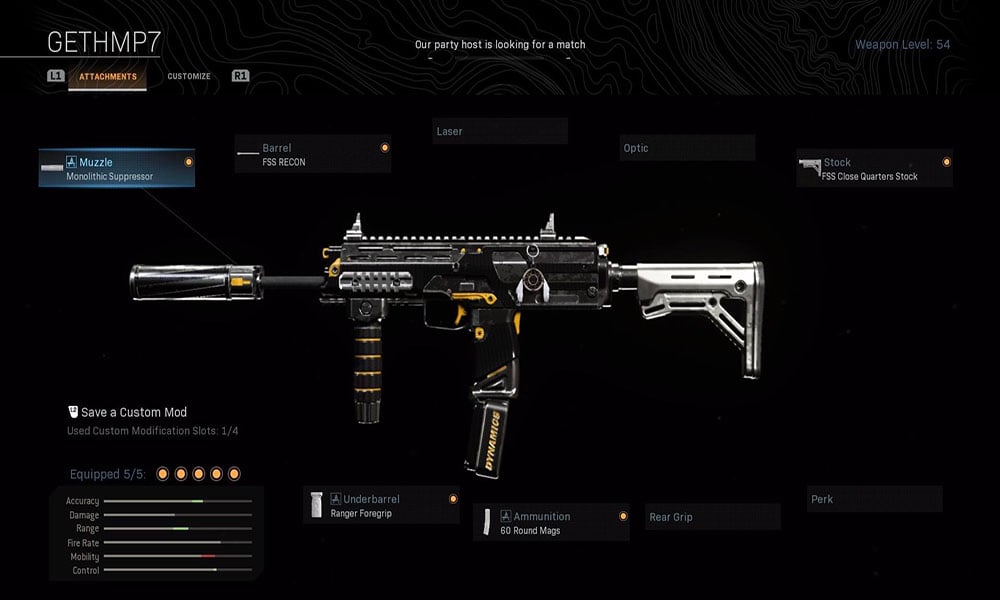 Once players have the number, they will need to visit the telephone on the map. Players will be able to identify the right one if they get morse code. It is not necessary for players to explicitly do anything to open the Bunker 11. As long as players listen to the morse code from each telephone in their appropriate order, the Bunker 11 will open. For instance, if the player has numbers 9-8-3, the squad would need to head to The Dam followed by The Hospital and finally The Quarry.

The phones are in a red icon on the map while Bunker 11 is the yellow icon on the map. Once players use their keypad correctly, the light will turn green, and they can go inside. Once inside, players will find some loot and the MP7 Mud Blueprint (Drauber) and a nuclear warhead (unarmed).  The purpose of the warhead is not clear yet, with rumors suggesting that it will be a part of a more significant easter egg in the coming season.

That’s all there is to know on how to open the Bunker 11 in Call of Duty: Warzone. We hope this helps. GetDroidTips works seamlessly for the people day and night to offer the best iPhone Tips and Tricks, PC tips and tricks, Games and Android Tips and Tricks. So it will mean a lot if you subscribe to our YouTube Channel. Moreover, there, the benefit is yours. We are offering a $150 giveaway contest for all our subscribers who watches our videos there. Now signing off here, to prepare another best guide for you. You can also comment down below with your feedback and queries with your name and e-mail ID, and we will love to help. Happy gaming!