Ever since the release of one of the greatest battle royale game Call of Duty: Warzone, players were all encountering multiple mysterious bunkers in the game. These bunkers lead to an underground space but what’s inside there has always been a surprise until the recent update. The bunkers were closed but with the latest update, the developers are now finally opening them all, giving the player a chance to discover what’s within.

All Secret Bunker Locations in Call of Duty Warzone 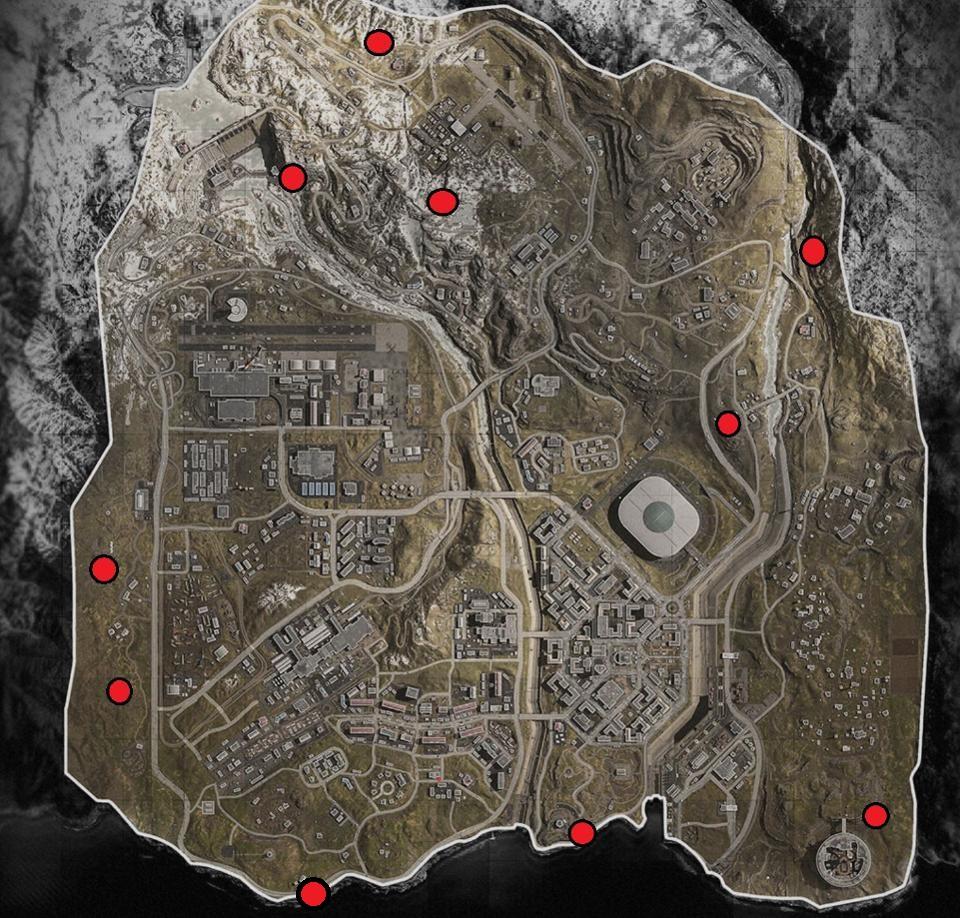 Summing up our guide, the new update in Call of Duty: Warzone finally opens up all the mysterious bunkers that players were struggling to discover. As the update hits, 11 of the closed bunkers in the game opens up scattered throughout the map in 10 different locations. Now that they’re open to visitors, why not invade the place? That said, we hope reading the guide above has brought some valuable information and help to you. Please let us know by commenting down below if you have any further queries regarding the same.