If you forgot your Gmail password, then here we will guide on how to bypass FRP lock or Remove Google account on Blackview Omega Pro. The Guide is simple and Easy!!!!

Alright, so it looks like that you are someone who has a Blackview Omega Pro. Great! Blackview is making some good devices a lot lately. You might have purchased a second-hand Blackview Omega Pro from someone, maybe online or offline. Now, the first thing that a lot of people prefer to do after they buy a second-hand smartphone is “Factory Data Reset”. This ensures that all the previous user’s data is wiped and the phone is in the same condition as what it was when it was new.

Anyways, you might be facing FRP Lock issue after doing the Factory Data Reset. Don’t you worry as this is quite common and can be bypassed? Surprisingly, a lot of people find it quite difficult to bypass this FRP Lock. In reality, it is not difficult at all. All you need to do is just follow all steps carefully and you are good to go. Now, let us first take a look at What is FRP. Should we? 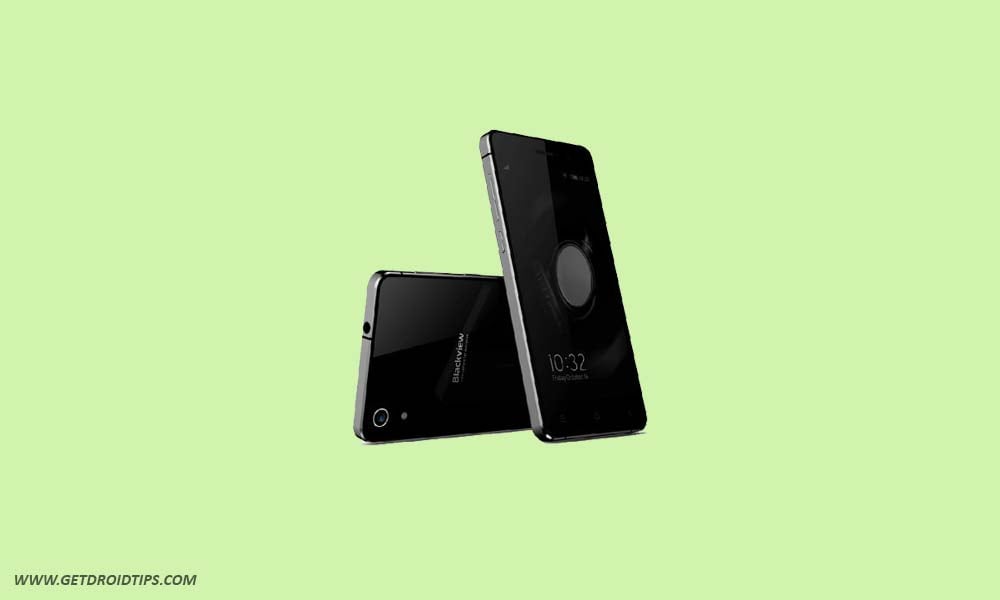 FRP stands for the Factory Reset Protection, which is a security measure taken by Google for all devices running on the new Android Versions. It was first introduced with the Android 5.1 Lollipop. This feature is activated as soon as you set up a Google Account on your Android device. Once activated, this will prevent the user from using the phone until the user enters the old Google Account Credentials.

Once you have the above prerequisites, you can follow the below steps.

You can also take a look at our video guide to remove FRP lock on Blackview Omega Pro.

So that’s it guys, this was our take on How to ByPass FRP lock or Remove Google Account on Blackview Omega Pro. We hope that you found this post useful. Just in case, if you have stuck somewhere between the steps or had any questions related to the topic. Then, feel free to leave them in the comments section down below.