Alright, so it looks like that you have an Doogee X60. Great! Doogee does make some decent Android Devices which performs exceptionally well. The Doogee X60 by Doogee is a no exception either. Anyways, it looks like that you are unable to use the device because you are facing the FRP or Factory Reset Protection Lock. If that’s you, then you are on the right page. Today, in this post, we would be covering on the topic, How to remove google account or byPass FRP lock on Doogee X60.

The reason main behind the FRP Lock can be that you forgot Google Account ID/ password (Gmail), or maybe you have purchased a second hand Doogee X60. You are now seeing a message saying “This device was reset, to continue to sign in with a google account that was previously synced on this device”, this means that the phone is being protected with an additional layer of security, FRP. 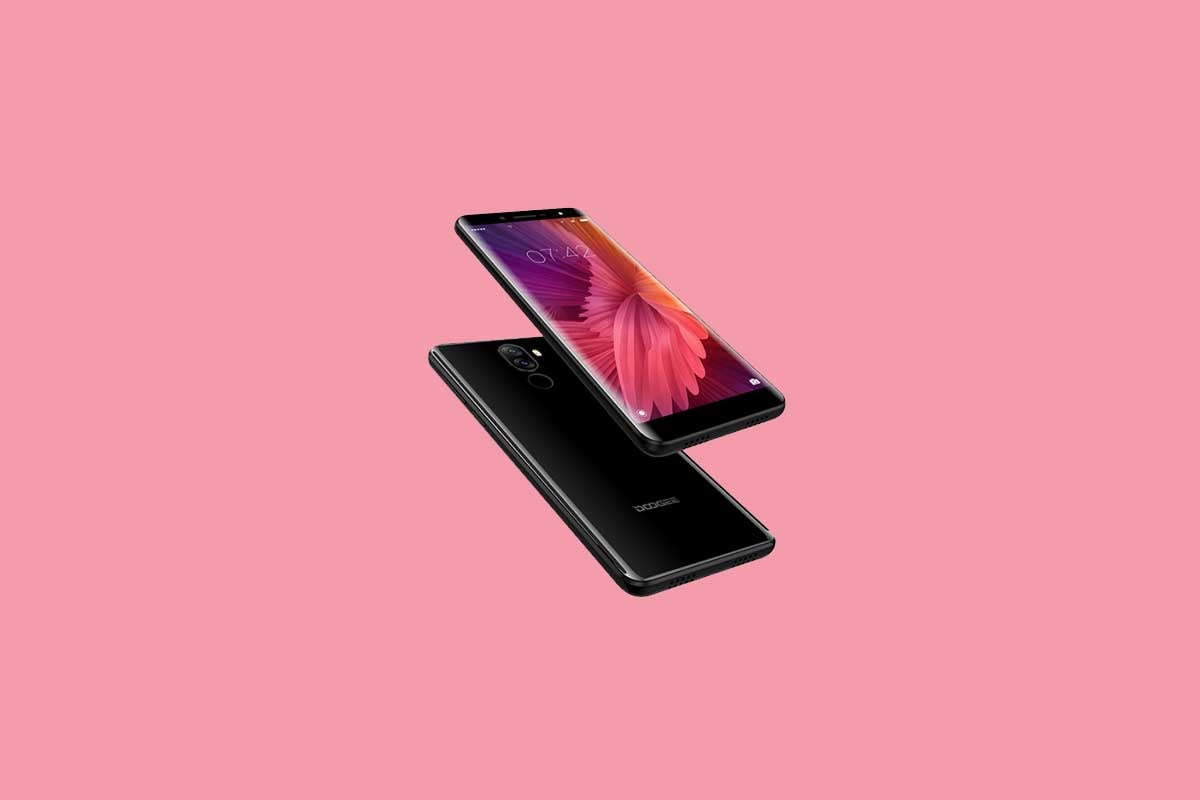 FRP stands for Factory Reset Protection. It is a new security feature which is activated when you set up a Google Account on your device. Once activated, it will prevent the usage of the device until you enter or login with the same old Google Account Credentials. This means that if you forgot Google Account ID/ password (Gmail), or you have purchased a second hand Doogee X60, then it is useless until you bypass the FRP.

You can also take a look at our video guide to remove FRP lock on Doogee X60.

So that’s it guys, this was our take on How to remove google account verification or byPass FRP lock on Doogee X60. We hope that you found this post useful. Just in case, if you have stuck somewhere between the steps or had any questions related to the topic. Then, feel free to leave them in the comments section down below.