It looks like you are using the Leagoo M12 as your daily driver and now finds some issues regarding Google Account Lock. Leagoo M12 is the latest device running Android 8.1 Oreo and powered by MediaTek chipsets. As we all know that MediaTek processors are known for its great performance in a budget price tag. Well if you have performed factory data reset on your Leagoo M12 and if you forgot the previously signed Google account, then don’t worry. Here we will guide on how to remove Google account or bypass FRP lock on Leagoo M12 handset easily.

If you bought a second-hand device and you want to create a new account, you may reset the device. Mostly the previous user may not have deleted their Google account, in that case, you will get the following message “This device was reset, to continue to sign in with a google account that was previously synced on this device”. If you don’t have the old Google Account Credentials and want to bypass the FRP Lock on your Leagoo M12, this is the guide where you can rely on. 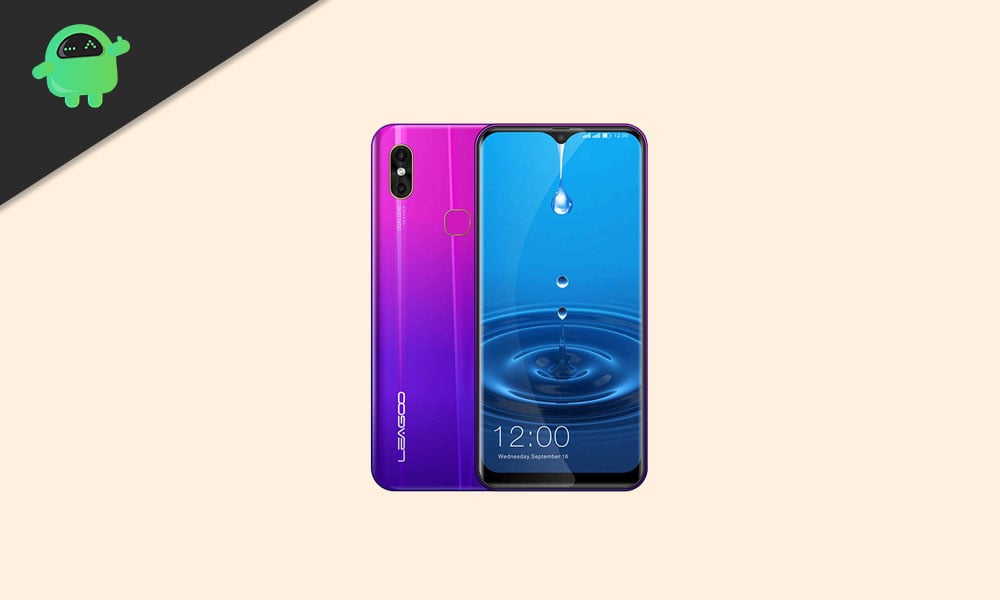 Now, let us take a look at the prerequisites to remove Google account or bypass FRP lock on Leagoo M12. Should we?

You can also take a look at our video guide to remove FRP lock on Leagoo M12.

We hope that you’ve successfully bypassed the FRP Lock on your Leagoo M12 MediaTek running device. If you’ve any issues or queries regarding this, feel free to write down in the comments below.

Talking about the specifications, Leagoo M12 features a 5.71-inch IPS LCD display with a screen resolution of 640 x 1280 Pixels. It is powered by MediaTek MT6739, a 64-bit Processor coupled with 2GB of RAM. The phone packs 16GB internal memory with expandable storage support of 128GB via microSD card. The camera on the Leagoo M12 comes with a dual 8MP + 2MP rear camera with dual-LED dual-tone flash and 5MP front camera for selfies. It is backed by a Non-Removable 3,000 mAh Lithium-Polymer Battery. Leagoo M12 also has a fingerprint sensor on the back. 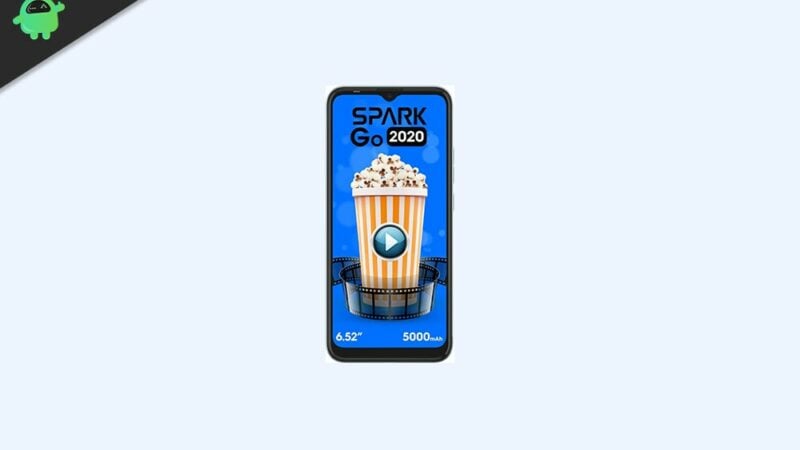 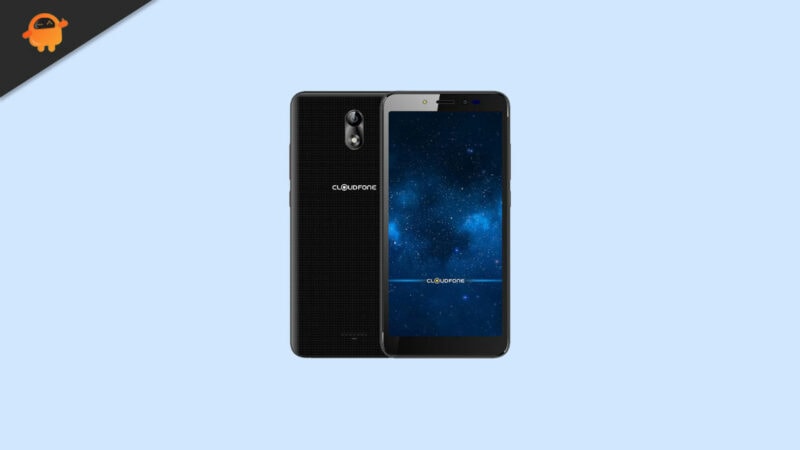 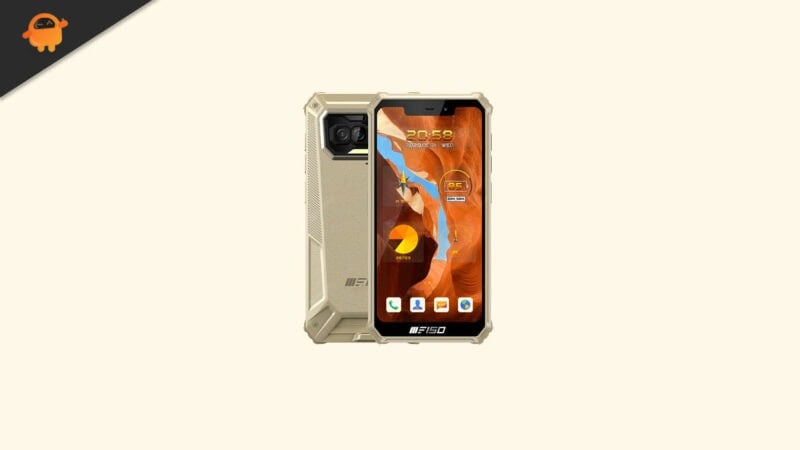