Are you using the new Mobiistar Zumbo J2 as your daily driver and stuck in Google verification to unlock your device? If yes, then here we will share the guide on how to bypass the FRP lock on your Mobiistar Zumbo J2. Well, the device comes out of the box with Android 7.0 Nougat and powered by MediaTek chipsets. As we all know that MediaTek processors are known for their great performance in a budget price tag. 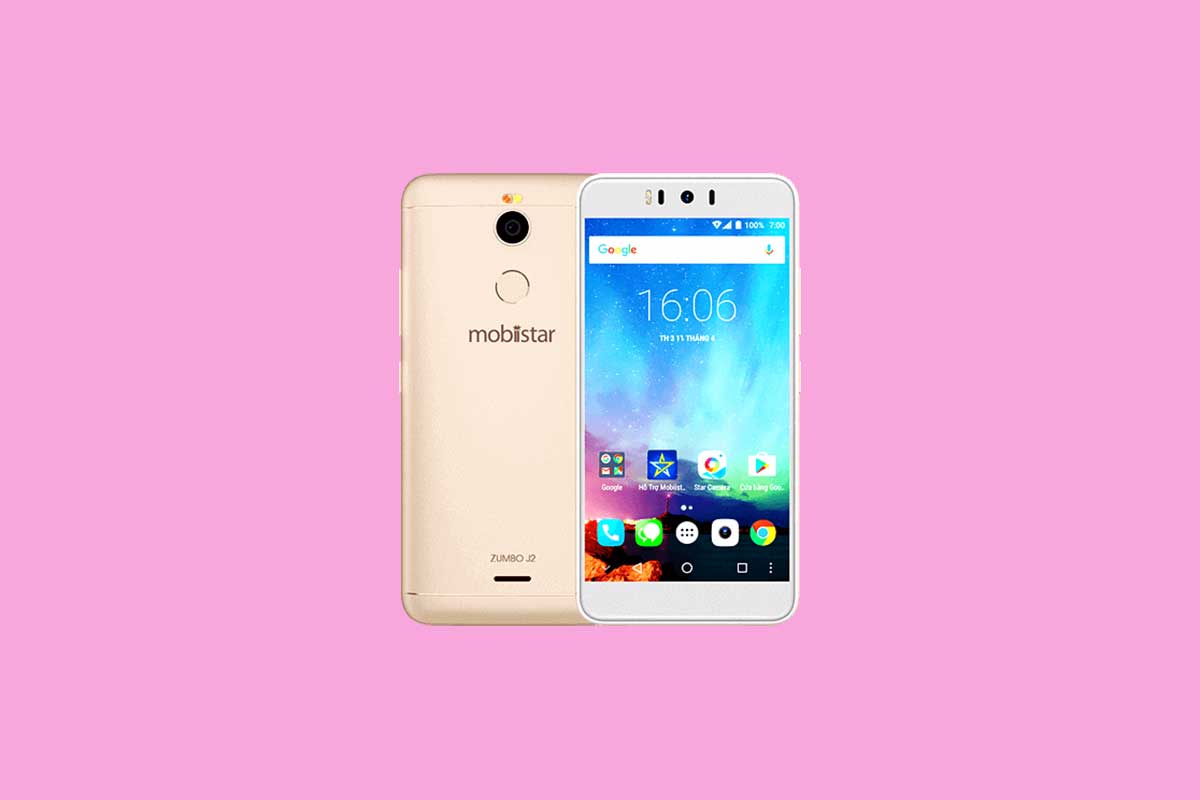 You can also take a look at our video guide to remove FRP lock on Mobiistar Zumbo J2.

We hope that you’ve successfully bypassed the FRP Lock on your Mobiistar Zumbo J2 MediaTek running device. If you’ve any issues or queries regarding this, feel free to write down in the comments below.