If you bought a second-hand device and you want to create a new account, you may reset device. Mostly the previous user may not have deleted their Google account, in that case, you will get the following message “This device was reset, to continue to sign in with a google account that was previously synced on this device”. If you don’t have the old Google Account Credentials and want to bypass the FRP Lock on your Panasonic Eluga X1 Pro, this is the guide where you can rely on. 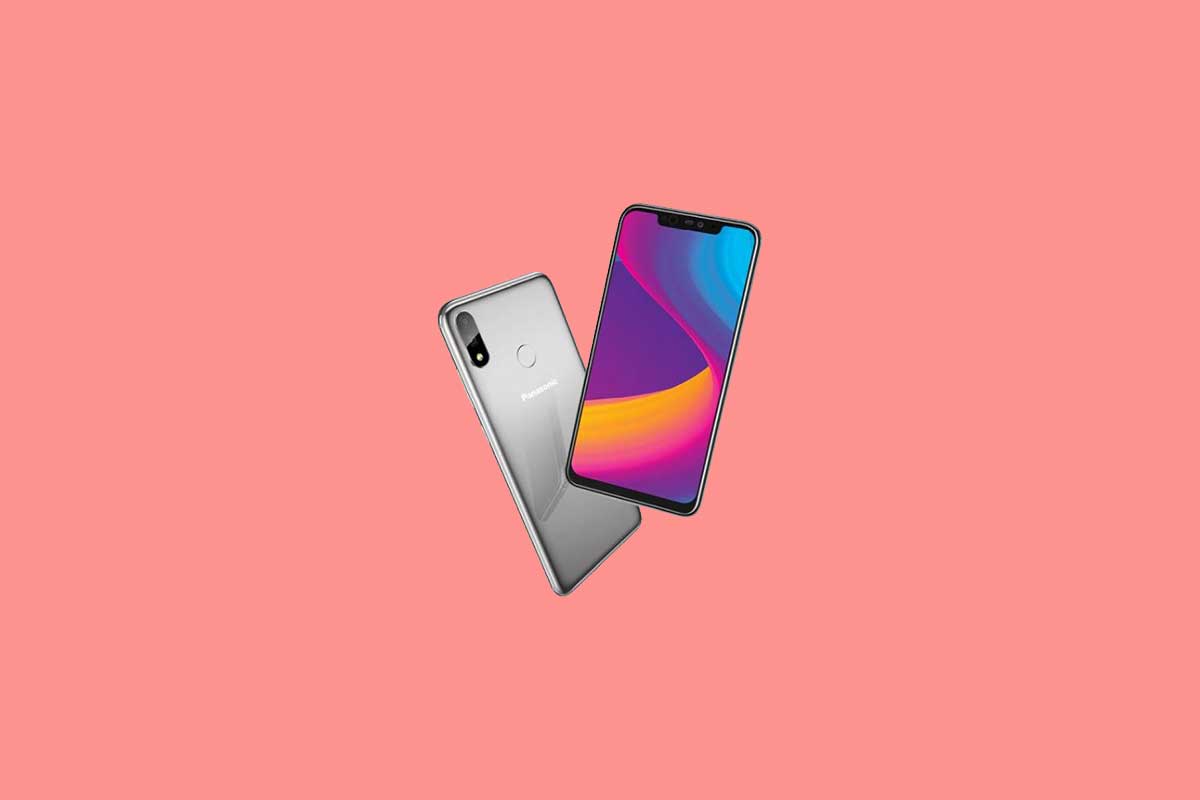 Now, let us take a look at the prerequisites to remove Google account or bypass FRP lock on Panasonic Eluga X1 Pro. Should we?

You can also take a look at our video guide to remove FRP lock on Panasonic Eluga X1 Pro.

We hope that you’ve successfully bypassed the FRP Lock on your Panasonic Eluga X1 Pro MediaTek running device. If you’ve any issues or queries regarding this, feel free to write down in the comments below.