Are you using the new Prestigio Wize 1177 4G as your daily driver and stuck in Google verification to unlock your device? If yes, then here we will share the guide on how to bypass the FRP lock on your Prestigio Wize 1177 4G. Well, the device comes out of the box with Android 7.0 Nougat and powered by MediaTek chipsets. As we all know that MediaTek processors are known for their great performance in a budget price tag. 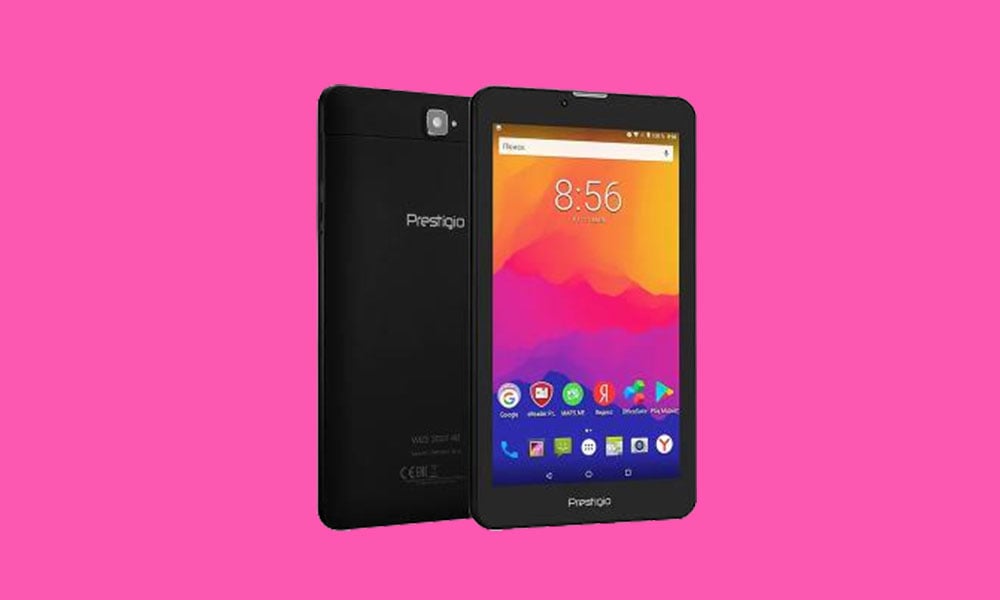 Prestigio Wize 1177 4G is powered by a ARM Cortex-A53, 1000 MHz, Cores: 4 with MediaTek MT8735M chipset coupled with 1GB of RAM and 8GB of internal storage. It also supports an external memory card. The device came out of the box with Android 7.0 Nougat and backed by a 2500 mAh battery (Non-removable).

As far as the camera concerned, the device has a single-camera setup with 2MP primary sensors and a selfie camera with an 0.31MP lens. Other connectivity option includes 4G, GPS, Bluetooth, Mobile Hotspot, accelerometer, proximity sensor.

You can also take a look at our video guide to remove FRP lock on Prestigio Wize 1177 4G.

We hope that you’ve successfully bypassed the FRP Lock on your Prestigio Wize 1177 4G MediaTek running device. If you’ve any issues or queries regarding this, feel free to write down in the comments below.