It looks like that you are using a Tecno Camon i2x Android Device. Well, Tecno is one of those brands which might not be one of the most popular ones out there, but they do come out with some decent Android Devices. Now, there is no denying the fact that the Android is one of the most popular and indeed one of the best Operating Systems for Mobile devices out there. But it does have some drawbacks and bugs. Sometimes, things do not go too well with Android Devices. Well in such a case a lot of People do a Factory Data Reset thinking that it will solve the issue that is facing.

You might be one of them who has performed a Factory Data Reset on your Tecno Camon i2x. Unfortunately, now you are no longer able to use your Tecno Camon i2x. This is because whenever you pick your device up in order to do something on it you see a message flashing on the screen. This message is “This device was reset, to continue to sign in with a google account that was previously synced on this device”. Today, in this post, we would be covering on remove Google account verification or ByPass FRP lock on Tecno Camon i2x. But before we do, let us take a look at What is FRP, should we? 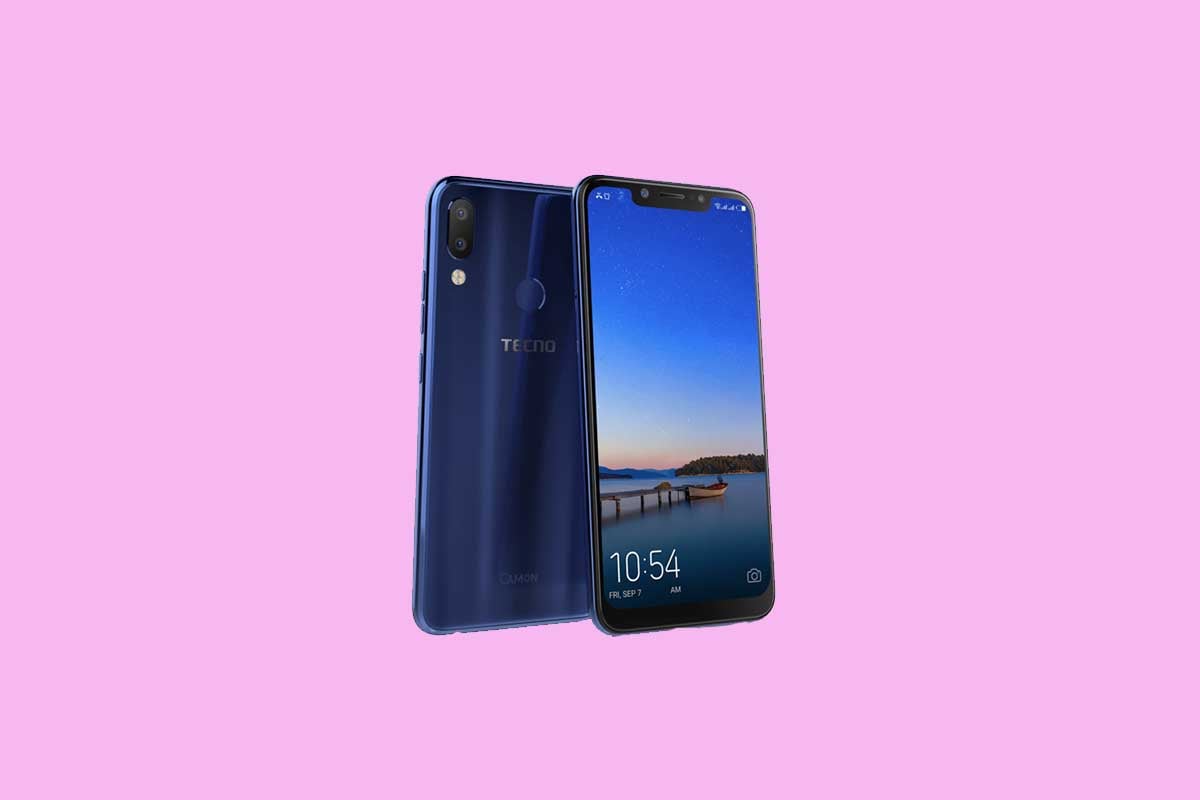 Now, let us take a look at the prerequisites to ByPass FRP lock or Remove Google Account on Tecno Camon i2x. Should we?

Once you have the above prerequisites, remove FRP lock on Tecno Camon i2x using SP Flash tool: you can proceed with the instructions.

You can also take a look at our video guide to remove FRP lock on Tecno Camon i2x.

So that’s it guys, this was our take on How to remove Google account or ByPass FRP lock on Tecno Camon i2x. We hope that you found this post useful. Just in case, if you have stuck somewhere between the steps or had any questions related to the topic. Then, feel free to leave them in the comments section down below.

Talking about the specifications, Tecno Camon i2x features a 6.2-inch IPS display with a screen resolution of 720 x 1520 pixels. It is powered by MediaTek Helio P22 Processor coupled with 4GB of RAM. The phone packs 64GB internal memory with an expandable storage support of 128GB via microSD card. The camera on the Tecno Camon i2x comes with Dual 13MP + 5MP rear camera with LED dual-tone flash and 16MP front camera for selfies. It is backed by a Non-Removable 3750 mAh, Li-Polymer battery. Tecno Camon i2x also has a fingerprint sensor on the back.