Are you using the new Winmax Tiger X4 as your daily driver and stuck in Google verification to unlock your device? If yes, then here we will share the guide on how to bypass the FRP lock on your Winmax Tiger X4. Well, the device comes out of the box with Android 7.0 Nougat and powered by MediaTek MT6580 chipset. As we all know that MediaTek processors are known for their great performance in a budget price tag. 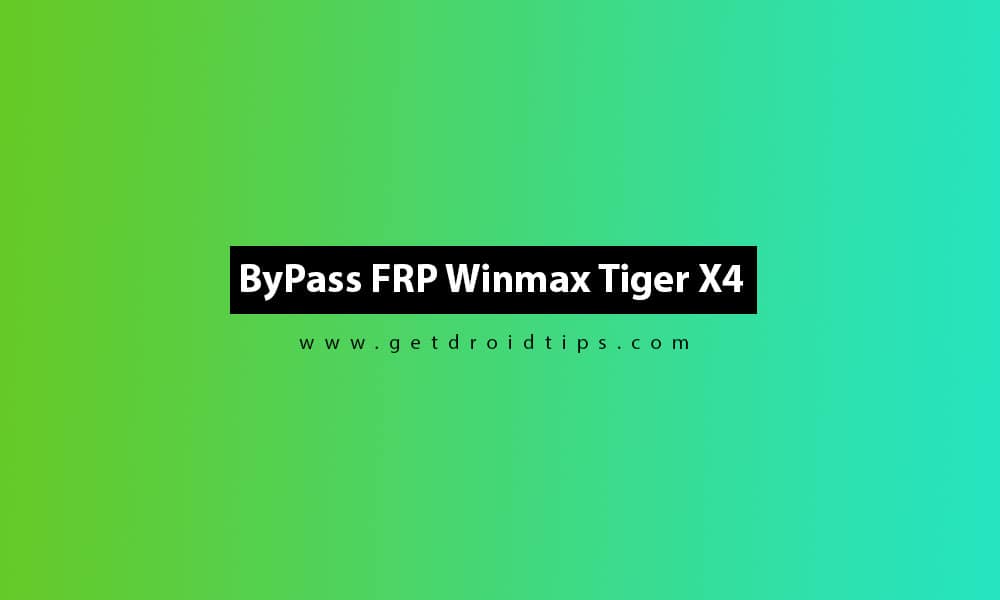 You can also take a look at our video guide to remove FRP lock on Winmax Tiger X4.

We hope that you’ve successfully bypassed the FRP Lock on your Winmax Tiger X4 MediaTek running device. If you’ve any issues or queries regarding this, feel free to write down in the comments below. 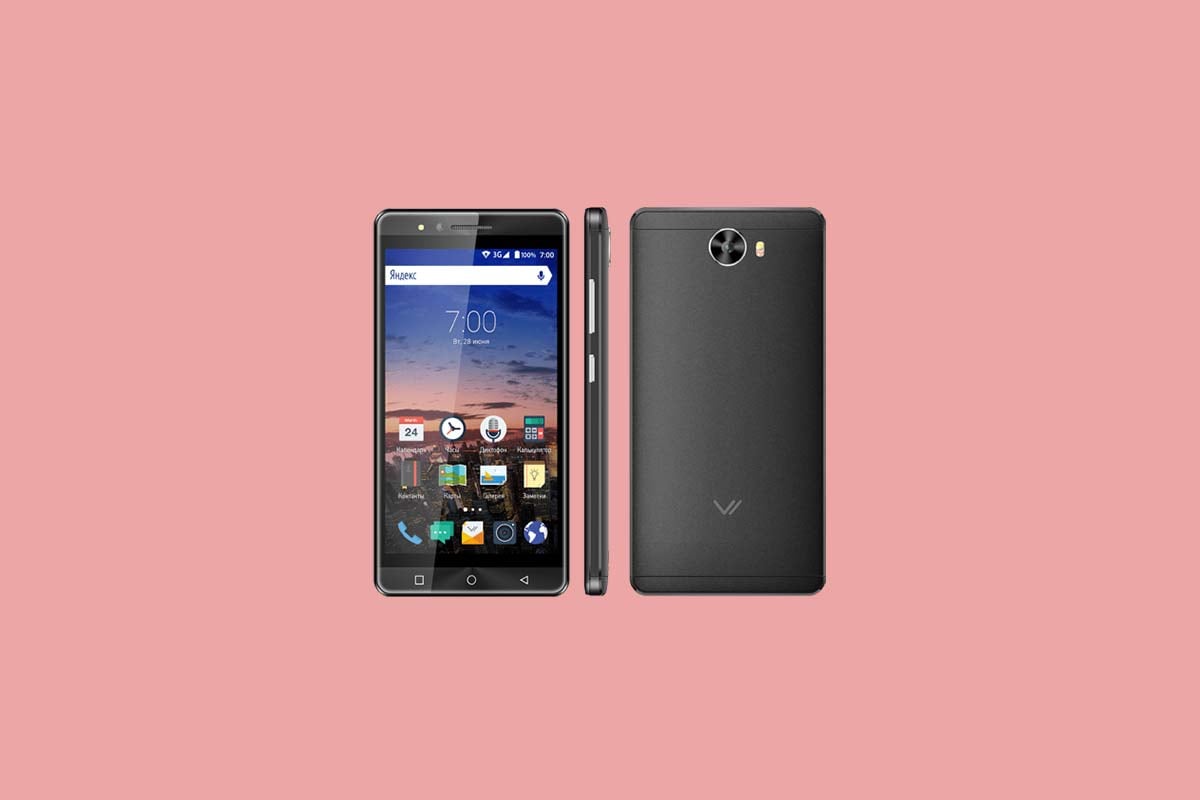 Advertisements Alright, so are you someone who has a Vertex Impress Open. Well, Vertex might not be one…
Read More 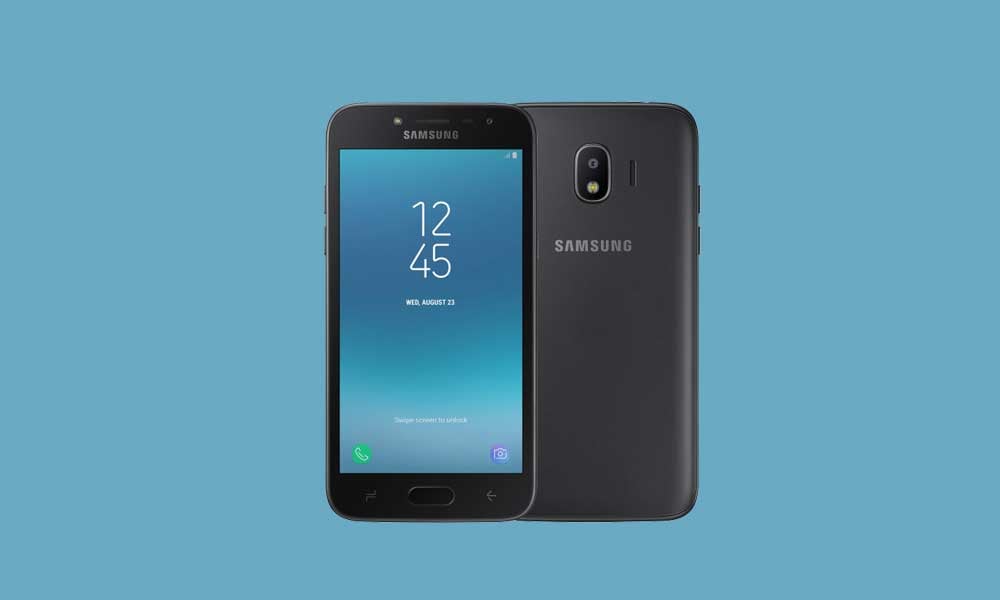 Advertisements Last updated on February 25th, 2019 at 12:01 am Here we have shared all the Samsung Galaxy…
Read More 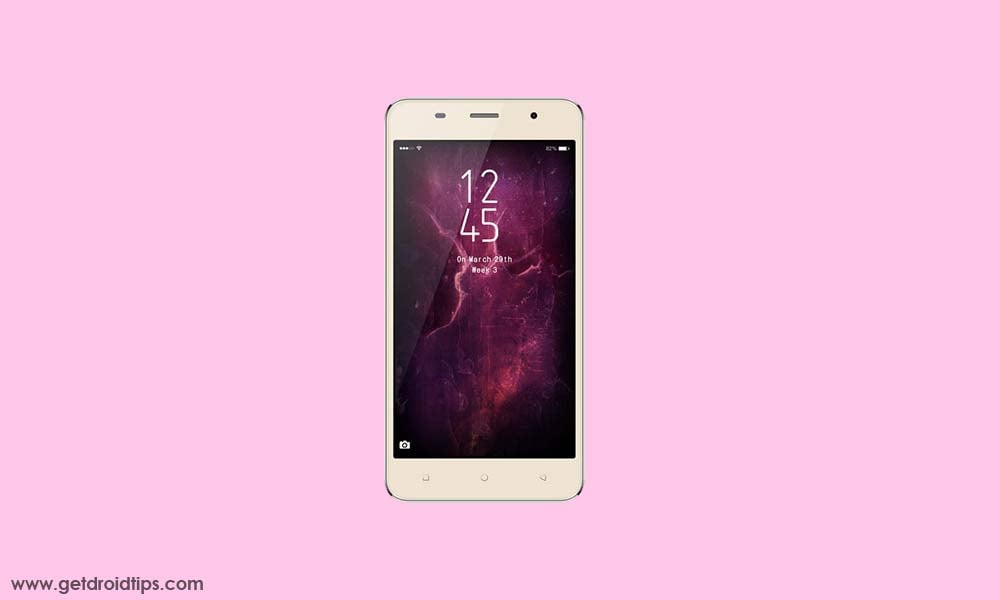 Advertisements Previously you can perform factory data reset to your smartphone and it will remove Google account. But…
Read More