Call of Duty: Warzone is a free Battle royal game that has recorded over 30 million downloads so far. There is no doubt that players from all around the globe are hooked in and are looking for ways to take down their enemies. Here in this article, we will take a look at one of the ways to get more efficient kills.

Call of Duty: Warzone comes with a wide variety of weapons to take down your enemies. One such weapon is C4, and it is quite different from the usual bombs where you just pull the pin and throw them towards the enemy. So how does it work? How can we use it to make the most of it? Let’s find out in this article. 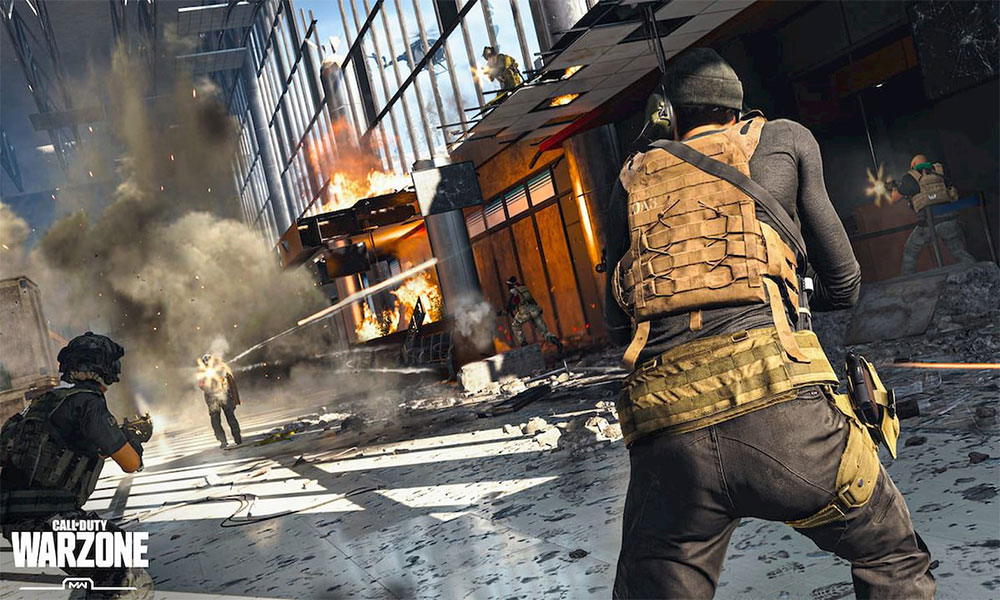 How to use C4 detonates in Call Of Duty Warzone?

C4 is a very powerful weapon in the arsenal of weapons we have in Call of Duty: Warzone. If used appropriately, it can be used to get multiple kills without really engaging with the targets. However, you can’t just throw C4 at any random location and expect that your enemy will fall prey to it. Actually, the exact opposite of that might happen, and the enemies may just avoid that place entirely, making your C4 plantation completely useless. This is because the C4 is really easy to spot, and if you are not careful with its placement, it can be spotted by almost anybody.

So to use C4 efficiently, you need to first identify what you want to target. C4s can be used to take down vehicles and even interiors of a structure. So if you want to blow a vehicle to bits or take down a large number of enemies in a single blow, you can try setting it up in hotspot areas. However, you can’t just plant the bomb on the floor or the wall or nearby a door to get those kills. If you do that, the enemies will spot it and won’t even get close to it. Instead, you have to be smart about it and plant it in a place that is not visible to the eyes of the enemies.

Ideally, you can place behind covers or onto ceilings; that way, they won’t see it coming at all. Suppose you want to just clear an enemy area and avoid any contact with them. Even with that scenario, C4s can come in handy. You can plant it in a proper spot and blow it from far by using a remote. It will clear out the enemies, and you can get into that area without really engaging with them.

Now, as far as controls are concerned, to detonate a planted C4, you need to double-tap the square button on PS4, X button on Xbox One, or F button on PC’s keyboard. So these are not grenades or proximity mines that just denote on their own. The C4s will detonate only when you want it to.

So the strategic way of using C4s is by placing them on vehicles, commonly used paths, or doorways and detonating them when there is an enemy in range. But if ever push comes to shove, and you need to use it as a grenade when multiple enemies are in front of you, then you can do it too. You can throw it towards the enemy, and it will stick on to their body like a sticky bomb. And then you can just press the detonate control buttons, and it will blow up the enemy to smithereens. However, you need to make sure that you are at a safe distance when you are trying to use C4 as a grenade. Otherwise, you might end up causing damage to yourself too.

If you have any other queries about C4, then feel free to comment down below. And be sure to check our other articles on iPhone Tips and Tricks, PC tips and tricks, Android Tips and Tricks and more useful information.