The game is basically preventing the PS4 and Xbox console players from playing the game online that includes the said error code. The COD MW error code is occurring the server connection related issues that literally prevent users to connect to the game servers online. To be very specific, the particular error code is appearing on the PSN (PlayStation Network) and Xbox Live in most cases. Luckily, we’ve some of the workarounds below that you should follow properly and we can expect that these steps will definitely gonna help you out. 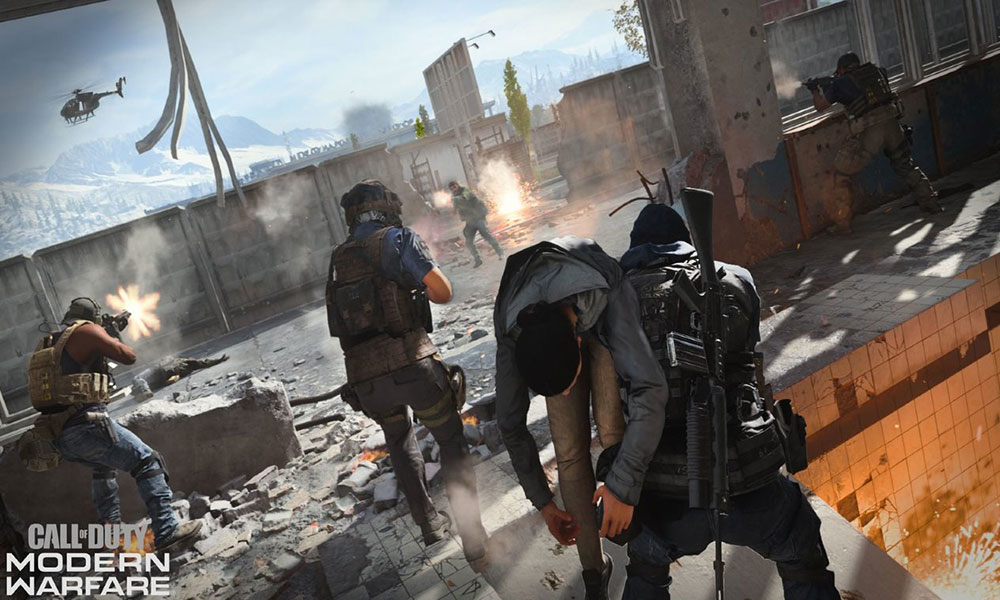 Call of Duty: Modern Warfare Error Code Vivacious: Is there a fix?

Here we’ve shared troubleshooting guide for both the PlayStation 4 and Xbox One console users one-by-one. So, without further ado, let’s jump into the steps below.

That’s it, guys. We hope you’ve found this article pretty useful. Feel free to comment below for more queries.