Call of Duty: Warzone players will surely know that sniping can make all the difference between winning and losing. As long as the right sniper is used and the debate for which is the best sniper in Warzone all boils down to two options:

Millions of eager fans have made their way onto Warzone’s battlefield since the game came out on March 10, 2020. Players of all levels have managed to bag kills and win some matches. There are few weapons that stick out from the rest of the arsenal.

The selection of these weapons can prove to make a big impact on getting those kills and wins. However, these weapons need a loadout to get their best performance. 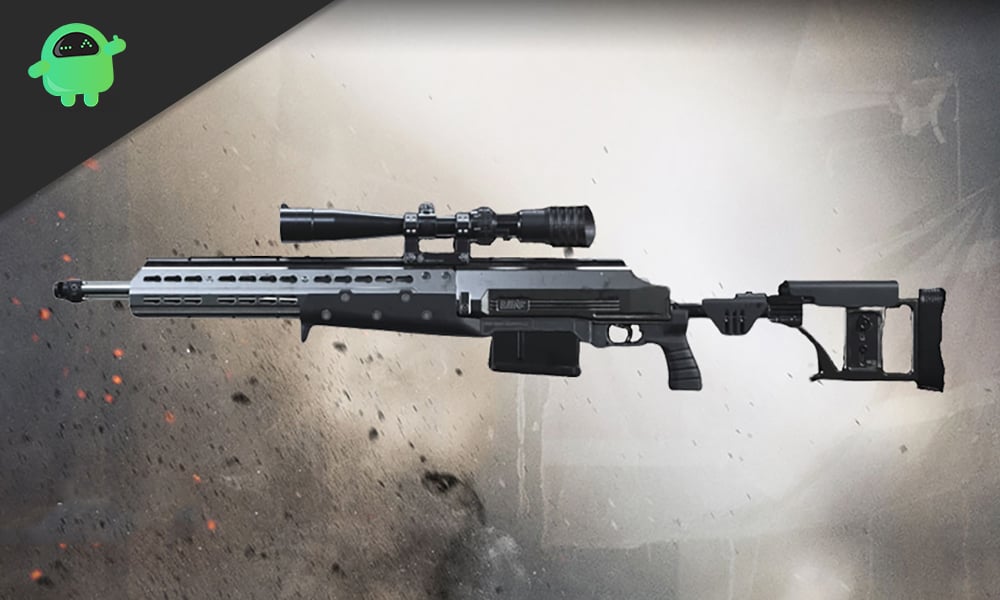 The HDR has been certified by a majority of Warzone players as the best choice in a match, even if it is slower than the former option. The HDR is a bolt action sniper rifle that can easily take down a completely armored opponent in a single shot. Even if the HDR shot does not manage to kill the opponent, it will definitely bring their health to a desperate level. This makes it one of the most powerful weapons to have in a player’s arsenal.

It is considered as the best owing to its large muzzle-shot velocity, which makes it much easier for players to keep aiming and firing without having to worry much about bullet drop.

The only question fans want to know is what is the best HDR loadout in Call of Duty: Warzone. Check out the list below to find out the best build focused on certain key attributes. These loadout attributes help players to land their shots against enemies with as much ease as possible with their absolute potential damage regardless of distance.

To maximize the HDR’s true potential, players need to focus on certain attributes such as range of damage, bullet velocity and shot stability, recoil level, and flinch resistance. Maximizing on all these attributes will make the player’s HDR sniper rifle loadout to be the best to help win through any Warzone match. All the attachments for the Best HDR loadout in Call of Duty: Warzone are as follows:

The Monolithic Suppressor helps to maximize the shooting range for the HDR rifle. This will ensure that players can hit enemies with maximum damage, no matter how far they are. Additionally, it also helps to keep players off the enemy radar by reducing the chances of ambush from opponents.

The Thermal Sniper Scope is another important part of the best loadout for the HDR Sniper Rifle as it enables players to have enhanced enemy visibility through the various battlefield environments in Call of Duty: Warzone.

The FTAC Hunter Scout serves to improve the aiming abilities of the HDR Sniper rifle to ensure accurate shots against opponents.

Lastly, the Focus perk in the HDR Loadout reduces the flinch as much as possible when using the HDR Sniper rifle. It is also a vital component for the best HDR loadout as it can make all the difference between firing a successful shot or getting hit by an enemy shot. Players tend to flinch on the battlefield, and even the smallest movement can be deeply impactful, especially when under enemy fire.

Apart from the points mentioned above, there are three alternative loadout options that can help achieve the HDR’s maximum potential. They are the FSS Nomad – Stock, FMJ, and Sleight of Hand. These 3 aren’t the first choice, but players are free to experiment to find the best HDR loadout suited for them. Players will be able to walk at a significantly higher speed with the FSS Nomad Stock during ADS. Which means, the chances of being ambushed by enemy fire also decreases. The FMJ helps players to be even more ambitious when sniping through objects in the environment and blowing things up but does not increase the weapon’s firing ability in any way. The Sleight of Hand helps to improve reloading time as the HDR Sniper Rifle’s reload time is known to be slow. Players can reload their magazines faster and quickly get back to sniping.

That covers all the key points for the best HDR loadout in Call of Duty: Warzone. Hopefully, players will make use of this to get the best version of their HDR Sniper Rifle. We hope this guide helped you. Check out our other guides on Games, iPhone Tips and Tricks, PC tips and tricks, and Android Tips and Tricks. Participate in the $150 giveaway contest by subscribing to our YouTube Channel. Feel free to leave any feedback or queries, down below with your name and e-mail ID. Happy Gaming.  Happy Sniping!