On December 2, 2022, The Callisto Protocol, a single-player survival horror video game, was finally released. It is an action shooter video game that Krafton and Bluehole Inc. released and that Striking Distance Studios developed. Playable gaming platforms include Microsoft Windows, Xbox One, PlayStation 4, PlayStation 5, and Xbox Series X and Series S. The game’s thrilling and gloomy mood is why everyone is enjoying it so much.

The Callisto Protocol is a Survival Horror game set in a sci-fi world, with exciting moments and weird enemies you must defend against as you progress. To progress through the game, players must wander a lot and find stuff and collectables, just like in other survival horror games. In The Callisto Protocol, one of the Collectibles that players must gather is a data bio. If you don’t know where to get them, then don’t worry. This guide will tell you how to get the Data Bios Collectibles in Callisto Protocol Chapter 2. 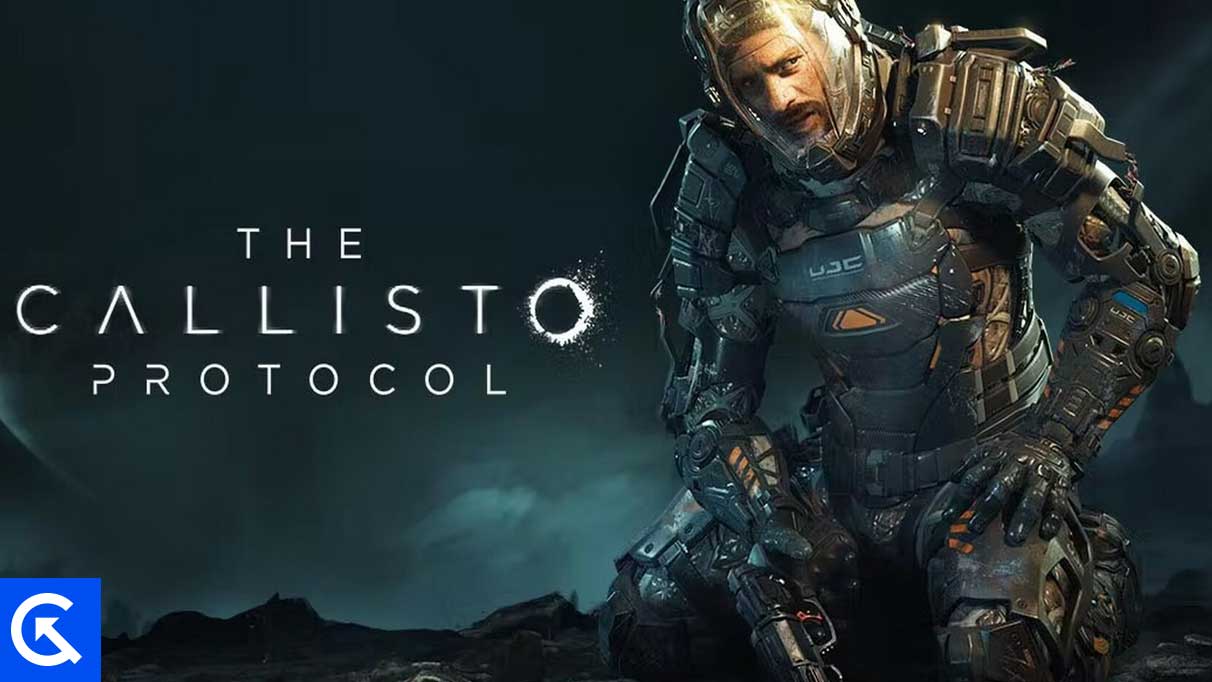 The Callisto Protocols have collectables for you to find as you progress through them and nowadays mostly every game has this. To learn more about the characters in the video game The Callisto Protocol, you can find Data-Bios in each chapter. You can view these Data-Bios in the main menu. They include text and audio information. You can find three collectables in Chapter 2: Outbreak.

Below down are the locations where you will find the Data Bios in The Callisto Protocol Chapter 2: Outbreak.

The first Data Bios Location is Surgery M112. You’ll ultimately find yourself in front of the Operation Theater “Surgery M112” as you progress through the game. To go to the Operation Theater, which is at the bottom of the elevator, you must escape from the Security Robot. Once you’ve located it, enter the theatre. Next to the door, on the corner, is a flat iron surface. The Data Bios are available there. The object is rounded.

The next Data Bios Location you can visit is Cellblock 25 P250. After obtaining the initial Data-bios, keep moving forward until you reach a location referred to as “Cellblock 25 P250.” Into the flame-filled space, you enter. You’ll get the Stun Baton weapon shortly after entering the security room. Continue walking until you come to a table with a toolbox on it. On the table next to the toolbox, you may discover Elias Porter’s Data Bios with the label “Elias’s Anticipation.”

In a room that has a laboratory-like feel, you can find the third and last Data-bios. As the Chapter progresses, you will arrive at The Tower. When you and Captain Leon Ferris, whom you encounter after entering The Tower, fail to escape the area, a cutscene will start. Players can enter a room after the cutscene is over and check at the table with the hologram on it. The Data-Bios marked “Ferris’s Lament” can be found at the end of the table once you enter the room.

This was all for the guide on The Callisto Protocol Chapter 2 Data Bios Locations. We have mentioned the three locations where the players need to visit to find the Data Bios. Remember wherever you will go, enemies will be there. You will need to kill them and move forward in the game.