Well, there aren’t many fans who would refute the claim that Captain Price is among the most iconic characters in the Call of Duty series. Recently the news of its return to Modern Warfare was announced. Since then the COD fanboys were eagerly waiting for his return to the multiplayer mode. While that is still in the books, there’s some good news coming out in this regard. Although the character is yet to be introduced as a playable character, Captain Price skin has already been leaked online.

For the unaware, Price is expected to set its foot in the battle scene with the upcoming battle pass. The pass is for the fourth season of Warzone and Modern Warfare game. While waiting for his comeback, a Redditor has got its hands at how this new operator will look. This will give you a piece of quick first-hand information about what you could expect from this iconic character. 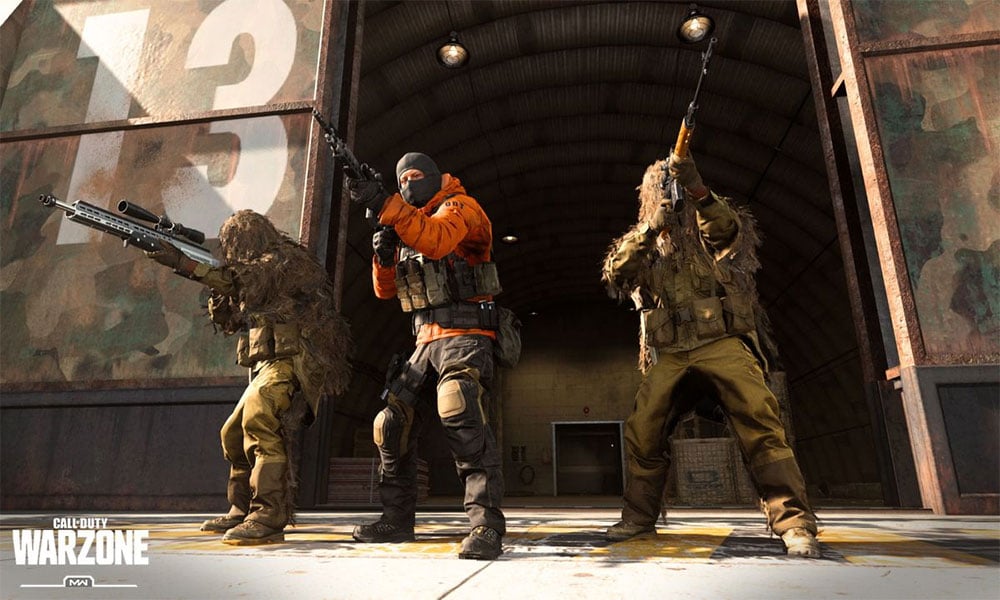 Captain Price Skin Leak: What we know so far

The image shared by u/buffalowings21940  shows our beloved character in its default look. Seen wearing a standard military gear he could also be seen with night vision goggles, attached to the top of his helmet. Without further ado, let’s lift the lid and make you aware of this new skin. Check it out:

Furthermore, that’s just one of the skin being leaked. But that wouldn’t be his only skin. Price will also have a variety of outfits to choose from. Well, this is the case with other Modern Warfare and Warzone characters as well. These could easily be unlocked by competing in challenges and via battle passes.

More About the Leak

As far as the leak is concerned, it seems that the character was being used by the game developers. Moreover, not only the skin but he also had an exclusive cameo, something that is yet to be released for the general public. Even the character behind Captain Price, Barry Sloane, has left no stone unturned to speed up the hype mill. He is busy sending content creators some hints now and then.

But should we take this link with a pinch of salt? The popular saying goes that not everything on the internet is true. Yet there is concrete evidence that this news about Captain Price skin being leaked has some weight. The reason behind this is the fact that the character was itself scheduled to make its way by the 4th of June. However, the date got rescheduled and is now expected to be released at the later date. It may be the case that developers have been testing out the character before making it available for the wider audience.

So this was all from us regarding Captain Price’s skin leaked in the Call of Duty Modern Warfare and Warzone Season 4. We would love to hear your views on the same. Drop-in your opinions about this news in the comments section below. And don’t forget to check out our iPhone Tips and Tricks, PC tips and tricks, and Android Tips and Trick section.