he Carbon ROM is the well-known name at the time of Android 4.4 Kitkat. It became very popular ROM around the world. At that time it is even more popular than CyanogenMod ROMs, but after KitKat, they had stopped developing builds and nightlies, and we have not seen any further development from Carbon OS. Now after CyanogenMod is dead, they are back on track with new latest trending OS Android 7.1.1 Carbon ROM.

Carbon ROM is live, and they started developing ROMs for various devices. Even the carbon ROM website is live now. They have already released Android 7.1.1 Carbon ROM for Nexus, Pixel devices, and many other devices list mentioned below. 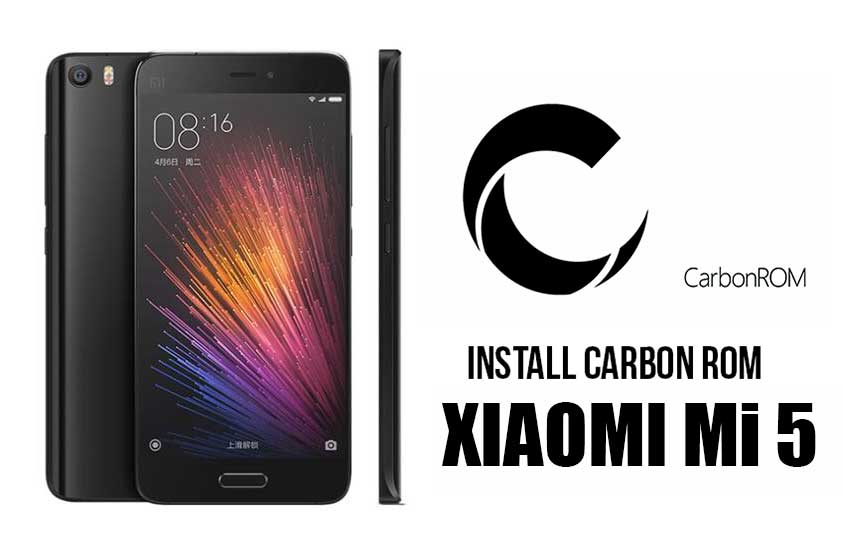 Carbon ROM is a custom ROM developer which develops custom Roms for device as like CyanogeMod. Carbon Rom has now made an official comeback with releasing their first batch of roms for select devices running on Android Nogat 7.1.

Carbon ROM is an android open source project who develop customized version of Roms. They are know for fast and fluid performance and bloat free Roms.They strive to not only provide you with the best rom they can build, but also to give back to the Android community and our fellow developers.

It’s been a while since Android 7.0 Nougat has released. As we know Xiaomi Mi 5 is the first smartphone by Xiaomi which debuts the Android 7.1 Nougat update which comes with a unique feature called Xiaomi Assistant, an AI bot which acts and talk like a human. With Android Beta Program, Xiaomi released the Android 7.1 Nougat update for all Nexus device in the form of the developer preview. The update is pretty stable and Fair warning, though, that the developer preview isn’t free of bugs.

How To Install Carbon ROM on Xiaomi Mi 5 Based Android 7.1.2 Nougat

This was our post on – Install Carbon ROM on Xiaomi Mi 5 Based Android 7.1.2 Nougat. Was this useful? Queries we love solving them do leave them in our comment sections.