Good news remembers CarbonOS Roms which got famous early when Android KitKat came now Carbon has come up with new ROMS for select devices. If you own Pixel, Nexus 6P, Nexus 6, Sony Z5, Sony Z3, Sony Z3 Compact, Shield Tablet. ROM for Pixel XL is still in progress and we will keep you in progress. 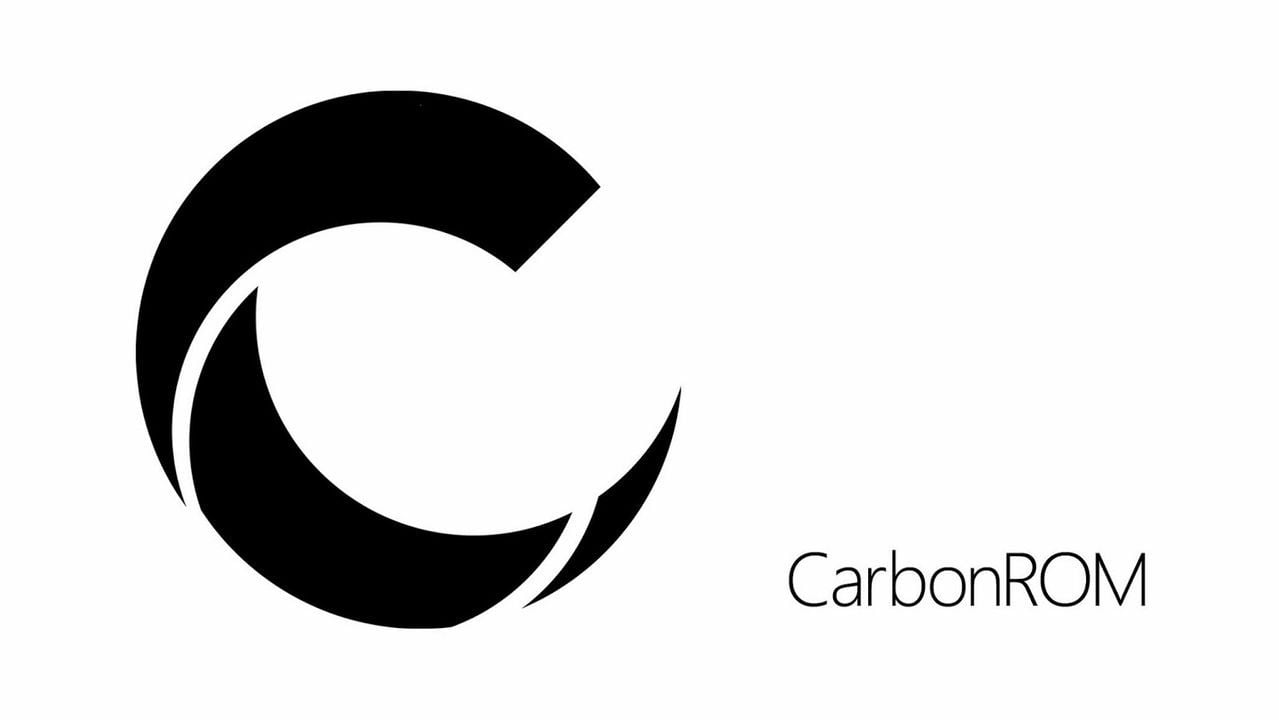 Carbon ROM is a custom ROM developer which develops custom Roms for the device as like CyanogeMod. Carbon Rom has now made an official comeback with releasing their first batch of Roms for select devices running on Android Nougat 7.1.

Carbon ROM is an android open source project who develop customized version of Roms. They are known for fast and fluid performance and bloat free Roms.They strive to not only provide you with the best Rom they can build but also to give back to the Android community and our fellow developers.

Likewise now Carbon Rom has released their Roms for some devices and they have their own name for the builds.

This was our post on – CarbonOS ROM For Pixel, Nexus 6, Nexus 6P & More (Android 7.1). Was this useful? Queries we love solving them do leave them in our comment sections.