Google Nexus 4 (codename: mako) launched in on October 2012. The device came out of the box with Android 4.2 Jellybean and later upgraded to Android 5.1 Lollipop. In this guide, we will help you to install the latest CarbonROM on Google Nexus 4 (mako).

We have already shared the method to unlock its bootloader, root and install TWRP Recovery, as well as carry out many other tweaks on the smartphone, the number of custom ROMs compatible with the Google Nexus 4 is still small compared to many other Android smartphones. In this article, I’ll show you how you can install CarbonROM on Google Nexus 4 based on Android 10 Q 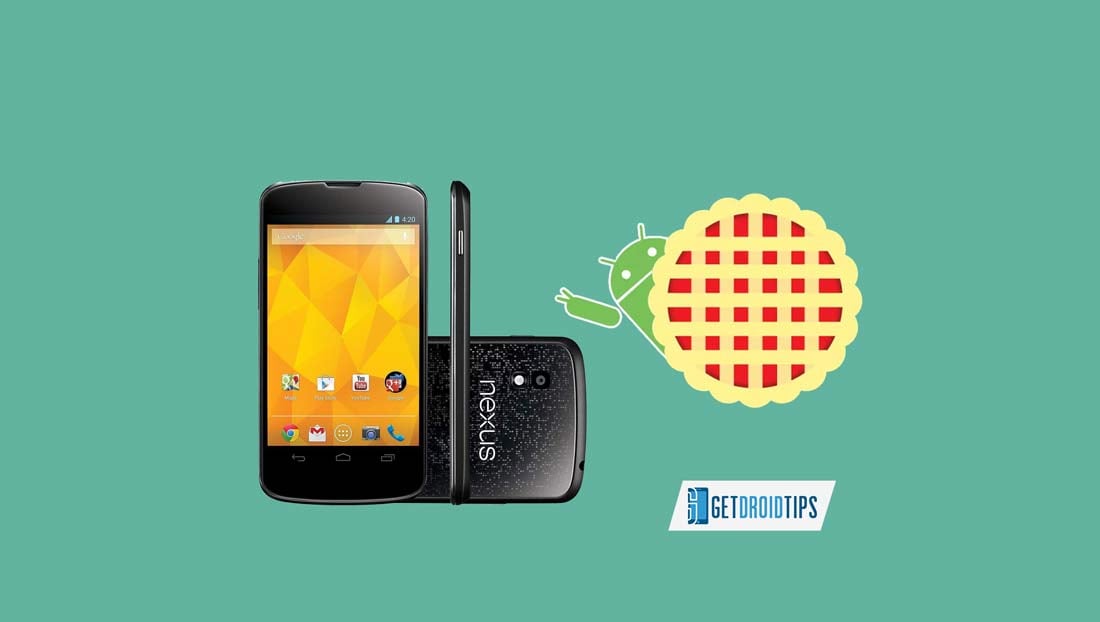 Right now, CarbonROM finally started rolling the official build that you can install on your Google Nexus 4. Now you can use this custom ROM as a daily driver. That said, the current Google Nexus 4 CarbonROM is released weekly base. You can get a new stable version of carbonROM every week.

You can now enjoy Android 10 Q based CarbonROM on your Google Nexus 4 device.

How to Install CarbonROM on Google Nexus 4:

To flash CarbonROM on Google Nexus 4, you need to have TWRP Recovery installed on the smartphone. I’m going to show you how to do that, but first, you need to unlock your bootloader.

Before moving on to the steps to install Google Nexus 4 Carbon ROM, you have to follow few

Here is the link to the complete illustrative tutorial to flash the latest CarbonROM on Google Nexus 4. Follow it carefully.

I hope this guide was helpful to install CarbonROM on Google Nexus 4. For more, Check out the popular link.