OnePlus 6 (codename: enchilada) launched in the year May 2018 with Android 8.1 Oreo and later upgraded to Android 10 Q. In this guide, we will help you to install the latest CarbonROM on OnePlus 6 (enchilada) based on Android 11 R. Thanks to the developer zahidm and CarbonROM developers for doing such wonders on bringing a stable custom ROM.

We have already shared the method to unlock its bootloader, root, and install TWRP Recovery, as well as carry out many other tweaks on the smartphone, the number of custom ROMs compatible with the OnePlus 6 is still small compared to many other Android smartphones. In this article, I’ll show you how you can install CarbonROM on OnePlus 6 based on Android 11. 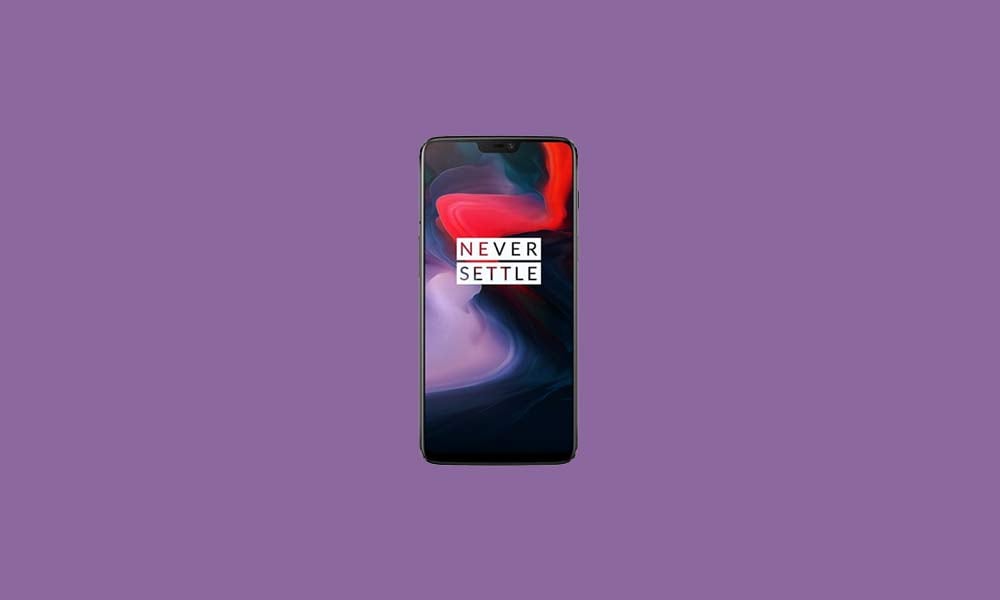 Among the most popular players in the custom ROM domain, CarbonROM has a lot to offer tech enthusiasts.  Based on the Android Open Source Project, it has a dedicated Carbon Fibre section that boasts of some pretty nifty features exclusive to this ROM. These include customizations to the System, Status bar, Lock Screen, Buttons, gestures, and Privacy. All these features do add up versatility and customization to the overall OS. 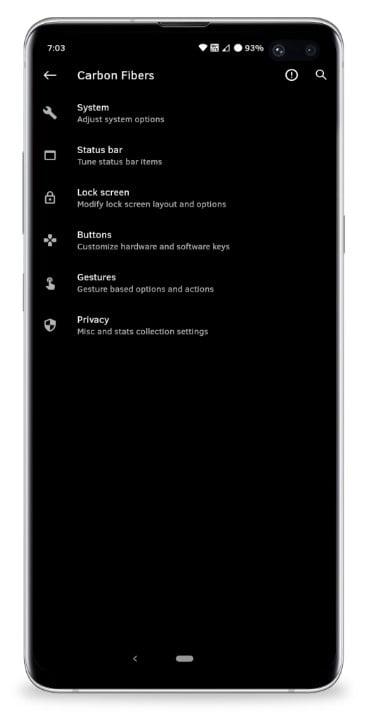 But with so many features incorporated into a ROM, there is always a risk of ROM being on the unstable front. However, that isn’t the case here. The developers have made sure that the stability of the ROM remains among its top-priority. And it seems to have delivered on its promise. With that said, if you are interested in trying out the CarbonROM based on Android 11, then here is the required information.

How to Install CarbonROM on OnePlus 6:

To flash CarbonROM on OnePlus 6, you need to have TWRP Recovery installed on the smartphone. I’m going to show you how to do that, but first, you need to unlock your bootloader.

Before moving on to the steps to install OnePlus 6 Carbon ROM, you have to follow few

That’s all the prerequisites. You may now begin with the steps to install the CarbonROM based on Android 11 onto your device.

I hope this guide was helpful to install CarbonROM on OnePlus 6.