OnePlus 7 Pro (codename: guacamole) launched in on May 2019. The smartphone came out of the box with Android 9.0 Pie. In this guide, we will help you to install the latest CarbonROM on OnePlus 7 Pro (guacamole). Thanks to the developer Myself5 and CarbonROM developers for doing such wonder on bringing a stable custom ROM based on Android 10 Q.

We have already shared the method to unlock its bootloader, root and install TWRP Recovery, as well as carry out many other tweaks on the smartphone, the number of custom ROMs compatible with the OnePlus 7 Pro is still small compared to many other Android smartphones. In this article, I’ll show you how you can install CarbonROM on OnePlus 7 Pro based on Android 10 Q

The device comes with a 6.7-inches Fluid AMOLED Quad HD+ curved display with no notch. It has a screen resolution of 3120×1440 pixels of 516PPI along with a 90Hz refresh rate. The handset is powered by the latest flagship Qualcomm Snapdragon 855 SoC paired with Adreno 640 GPU. It comes in three variants of 6GB RAM+128GB storage, 8GB RAM+256GB storage, and 12GB RAM+256GB storage options. In terms of the camera department, it has a single 16MP of pop-up selfie camera with AI modes like HDR, PDAF, AI Portrait, AI Beautify mode. The primary 48MP (f/1.6) Sony IMX586 sensor + 16MP (f/2.2) Ultra-Wide sensor of a 117-degree view + an 8MP telephoto (f/2.4) lens which supports OIS with 3x optical zoom. Additionally, the rear camera has an LED flashlight with HDR, AI Portrait, Night Sight Mode, PDAF, EIS, OIS, Scene Recognition, etc. 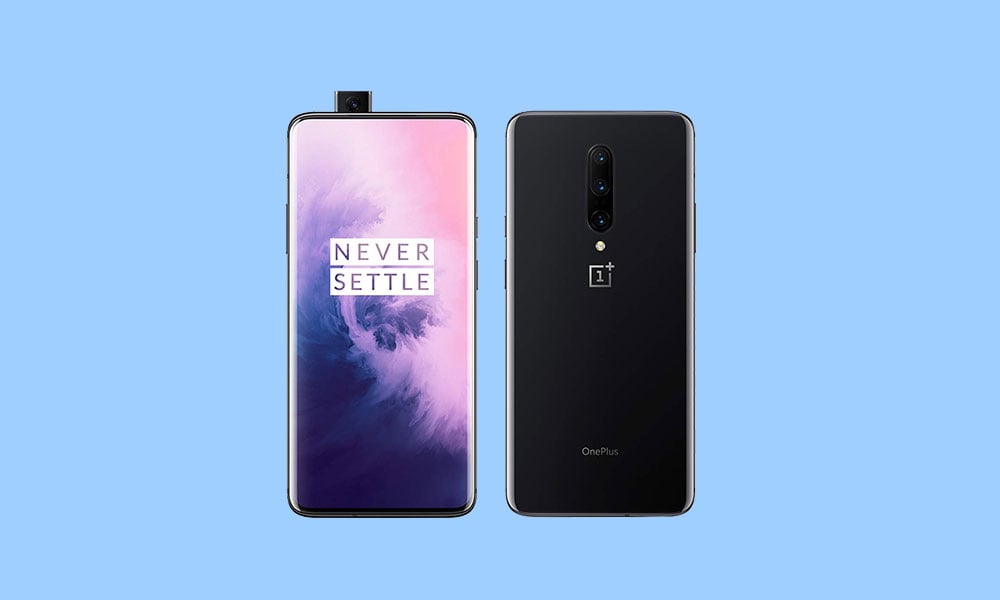 Right now, CarbonROM finally started rolling the official build that you can install on your OnePlus 7 Pro. Now you can use this custom ROM as a daily driver. That said, the current OnePlus 7 Pro CarbonROM is released weekly base. You can get a new stable version of carbonROM every week.

You can now enjoy Android 10 Q based CarbonROM on your OnePlus 7 Pro device.

How to Install CarbonROM on OnePlus 7 Pro:

To flash CarbonROM on OnePlus 7 Pro, you need to have TWRP Recovery installed on the smartphone. I’m going to show you how to do that, but first, you need to unlock your bootloader.

Before moving on to the steps to install OnePlus 7 Pro Carbon ROM, you have to follow few

Here is the link to the complete illustrative tutorial to flash the latest CarbonROM on OnePlus 7 Pro. Follow it carefully.

I hope this guide was helpful to install CarbonROM on OnePlus 7 Pro. For more, Check out the popular link.