If you are looking to catch a Cicada Shell in Animal Crossing New Horizons, then this guide will come in handy. The game belongs to the live simulation genre and is available exclusively for the Nintendo Switch. Talking place in real-time, you control a character who explores the island looking for items, catching fish and insects, and developing a healthy community. While the game offers interesting gameplay and tons of customization options, it’s launch during the lockdown phase has further attributed to its success.

Among the various challenges that the game possesses, it is the bugs that are quite difficult to catch. While some bugs could easily be found roaming around the trees and bushes, others like the Cicada Shell are extremely difficult to get a hold-off. To counter this difficulty, we have shared some nifty tips and tricks that will help you out in catching the Cicada shell in Animal Crossing New Horizons. So without further ado, let’s begin with the guide. 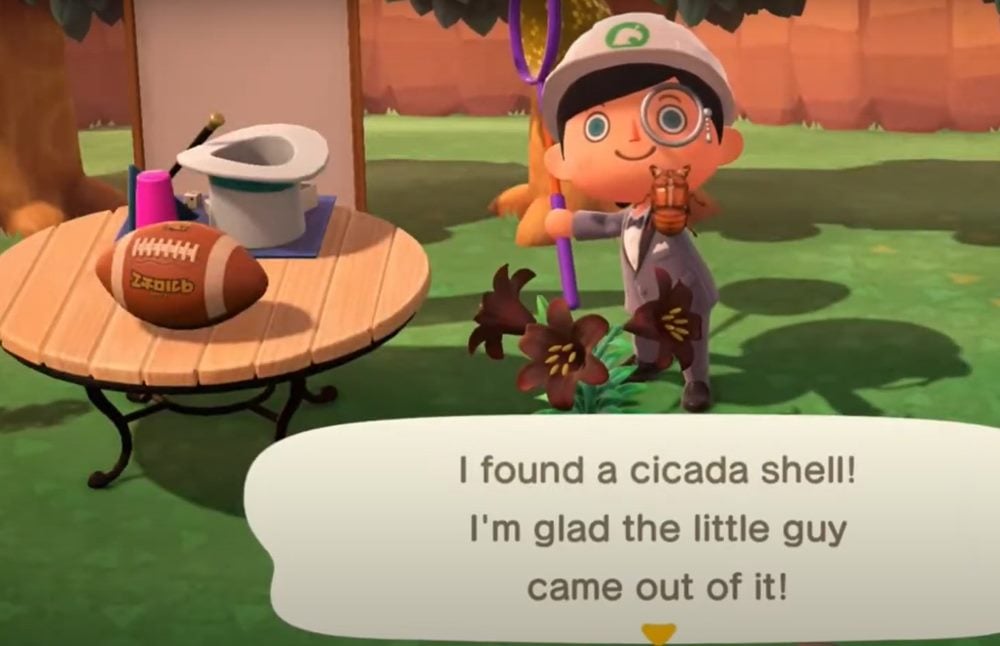 How to Catch a Cicada Shell in Animal Crossing New Horizons

If you wish to catch any bug in Animal Crossing the trick is to get a net and then approach slowly from behind while pressing the A key. Once you reach close to the bug, just release the A key and the net should do its job. We used the word “should” rather than “will” because sometimes the insects manage to fly away as soon as you are about to throw the net over him. But still, count it in exceptional cases as most of the time you will be able to taste success.

However the thing is for successfully catching the bug, it has to make itself available. In this game, there are a total of 80 insects that you could catch. However, it is with the Cicada Shell that people are having trouble catching.  If you are looking to get a hold off this insect, then here are the things to keep in mind:

So with this, we conclude the guide on how to find and catch the Cicada Shell in Animal Crossing New Horizons. Just keep in mind to go for the exploration during July/August if you’re in Northern Hemisphere. While its Southern counterpart should go out in January or February. And the tree is the only place where you could get hold of these bugs. With that said, here are some iPhone Tips and Tricks, PC tips and tricks, and Android Tips and Trick that, unlike Cicada Shells, isn’t difficult to get equipped with.