Animal Crossing: New Horizons is a life simulation video game, developed and published by Nintendo. New Horizons is the latest(5th) main series title addition to the Animal Crossing series. The game was released for Nintendo Switch on 20 March 2020. The game is set in real-time and the gameplay is in traction with the previous titles of the series. The player takes on the role of a customizable character who moves to a deserted island and develops it. And then with the engagement of the anthropomorphic animal community on the island, the story further progresses.

In contrast with the latest title release of the series,  New Horizons is reasoning to the big hype among players concerning the customization of your character. The game comes with lots of features to mess around that will leave you in awe. However, unlike the other titles of the series, New Horizons now gives the players the full ability to customize your character from A-Z. So before we divert much, let’s contribute to our purpose and see how to change Face, Hairstyle, Outfit and Face Paint in Animal Crossing New Horizons. 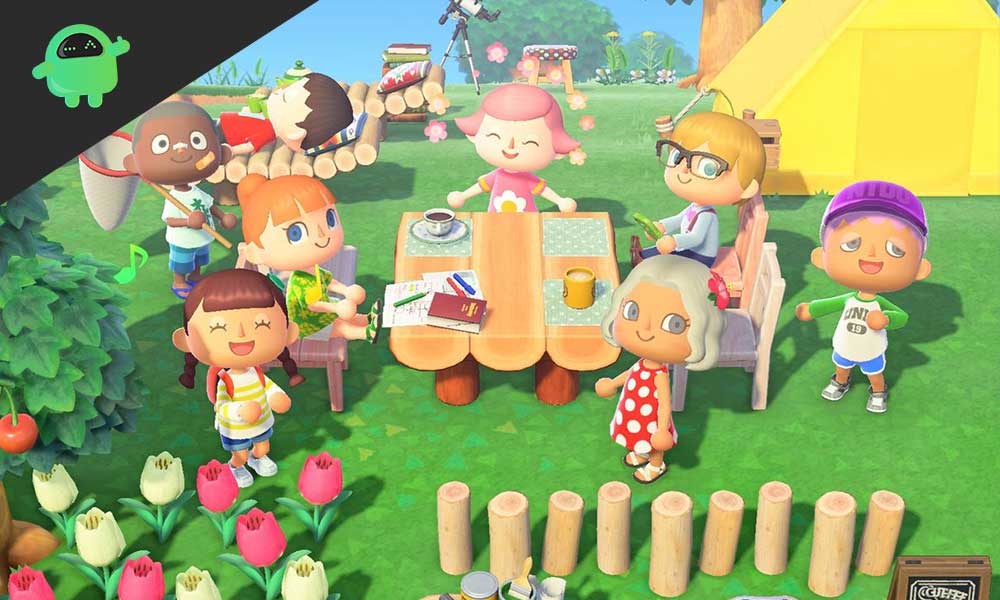 How to Change Face and Hairstyle

To customize your face or hairstyle, you need to craft a Vanity table or a Mirror. To do so, you’ll need to combine its DIY Recipe with 5x wood and 1x iron nugget. After crafting, place it in your house or anywhere around the island. Once done, interact with it and it will take you to the character customization screen.

How to Get New Hairstyles and Colors

If you want to add extra hairstyles or colors to the default 8 hairstyles and colors you initially get when you start the game, you can purchase more. To purchase them, just go to the Nook Miles shop in the Nook Stop in Residential Services. There are 3 different hairstyles collection that are Pop hairstyles, Cool hairstyles, and Stylish hair colors, each of them containing 8 different variations. With the right amount of Nook Miles, you can unlock whichever you may fancy.

How to Change Outfit

How to Get New Clothing items

What is Face Paint and How to Change it

Face paint is the latest customization option for your character that the Animal Crossing New Horizons introduces. The Face Paint is basically a pattern that you can choose to create to wear on your face. The top half of the pattern will be worn on the forehead of the character and the rest bottom half is divided among the character’s two cheeks.

There are two ways to create the Face Paint pattern for your character to wear:

Summing up our guide, we know that this is a fun new update to the latest addition to the series. It is a notable mention that this is the introduction of brining full character customization to the game, pretty unlike the previous titles of the series as we were limited to what we can do. And this upgradation to the game is certainly is picking up traction among players. The latest addition of Face Paint really was in great hype but it isn’t winning hearts as expected. However, with all the cool new features, the game is really best in the order of Animal Crossing.