Siri is a virtual assistant developed by Apple. This is no doubt the best artificial intelligence virtual assistant available on a smartphone. Most iPhone users take the help of Siri to do a lot of things on their device. Siri is fast and smart in doing things too. Siri has been evolved a lot from the first time it came up in an iPhone. The lasts Siri available on iPhone X is better than that on any device. You can customize even Siri on iPhone X. here is an article about how to change the voice and language of Siri on iPhone X. 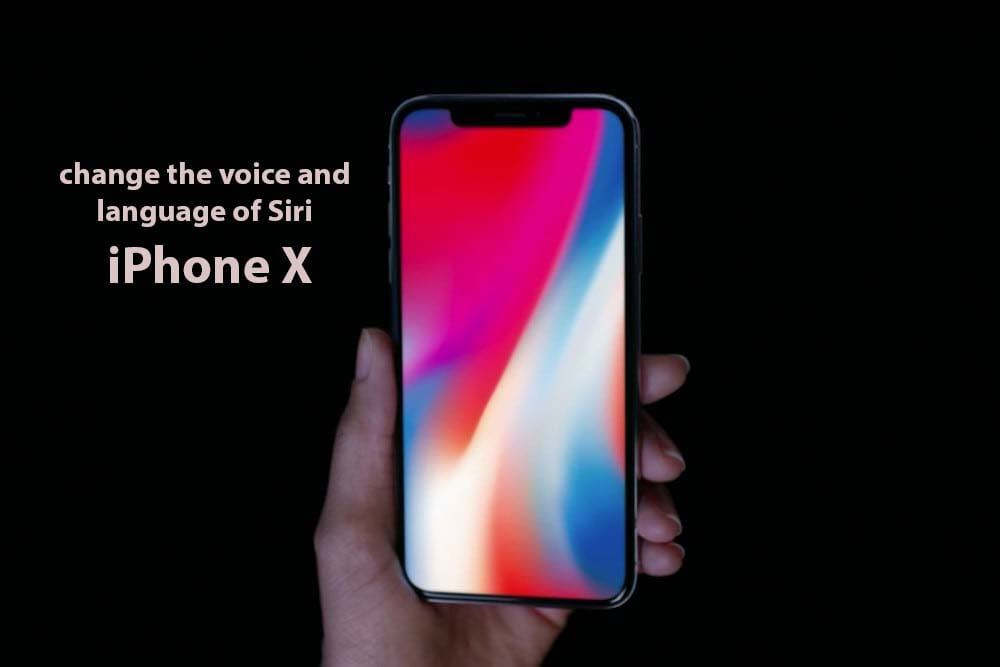 By default, Siri is available on iPhone X with the English (United States) language and a female voice. You can change it anytime as you wish and don’t have to download anything from outside. iPhone X itself has a collection of languages from around the globe. This is aimed to make Siri available for regional languages too. In addition to regional language support, Siri is available in the English language specific to few countries like India, Singapore, South Africa and a lot more. You can either choose to simply switch between female and male voice or can change the language. The thing to note here is changing language will actually make variations on the voice of Siri.

Switch between male and female voice of Siri

Switching between male and female voice itself has other customization that you can make. You can either choose it to be the American, British or Australian accent. The steps to make these changes on iPhone X are:

You can also change the language of Siri on to your regional language. The steps to do this are:

I hope this guide was useful in understanding how to change the voice and language of Siri on iPhone X. If you have any queries or feedback, please leave a comment below.