Competition in the video game industry has grown significantly high in these past few months, with developers struggling to provide the best entertainment to their fans during the pandemic. And now the first large-scale game for Microsoft Windows by Amazon Game Studio, Crucible, is all set to join the fray. This game is a free-to-play third-person team shooter that takes place in a futuristic, hostile planet covered in thick jungles.

Not only must you constantly gain the upper hand over your cunning enemies, but survive against the extreme environmental conditions as well. This is a world full of thrill, danger, and the challenge to get through alive. The game will be officially released for download on the 20th of May and can be played on Microsoft Windows. Of course, in order to outwit your enemies and prove your mettle in the battle, you should be well familiarized with the characters and their abilities you get to play as in the game. The purpose of this guide is to the same. So let’s get started.

Detailed List of All Characters And Their Abilities in Crucible

Given below is an extensive list of all the new characters and their unique abilities in Crucible. 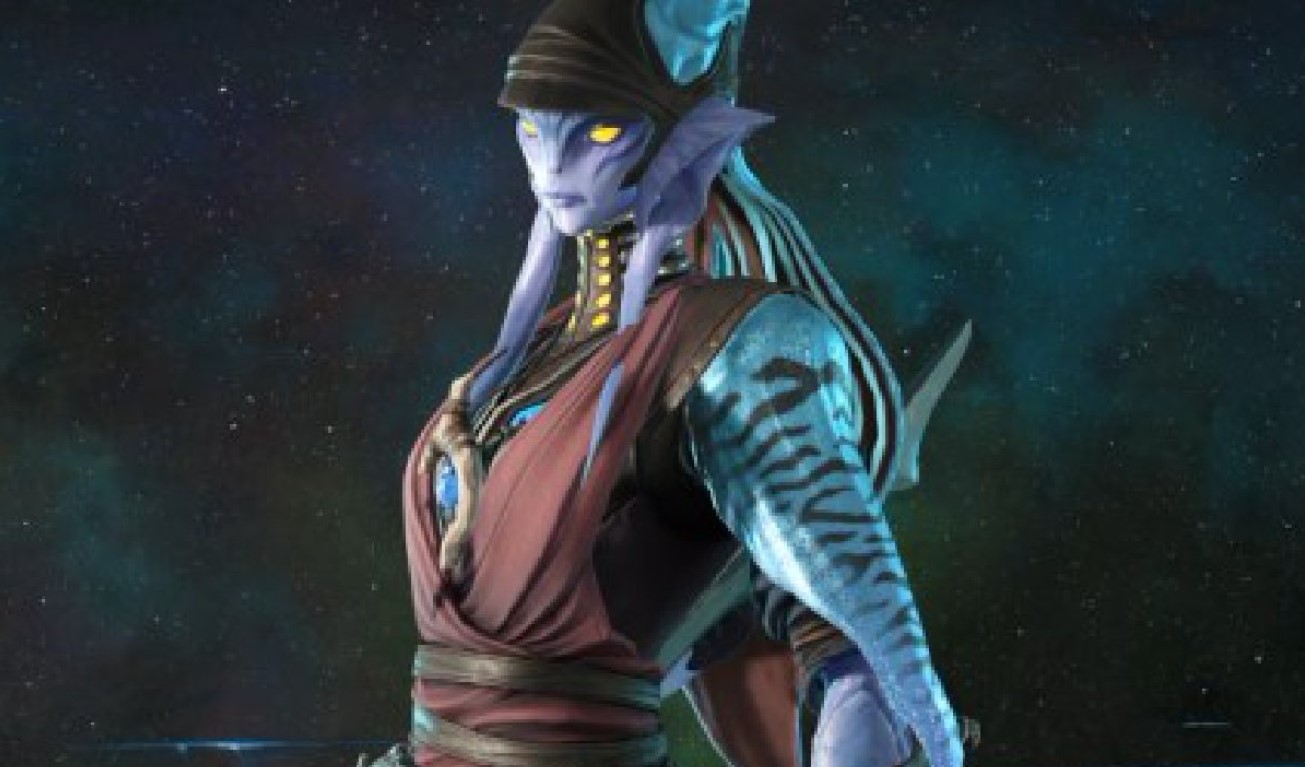 Meet Ajonah, a deft fighter belonging to a mysterious race of amphibious raiders known as the Orisi people. She’s a deadly guerrilla warrior and never fails to take proper advantage of any loopholes her enemies are careless enough to leave exposed. She is skilled at building traps around the battlefield to take down unsuspecting foes. 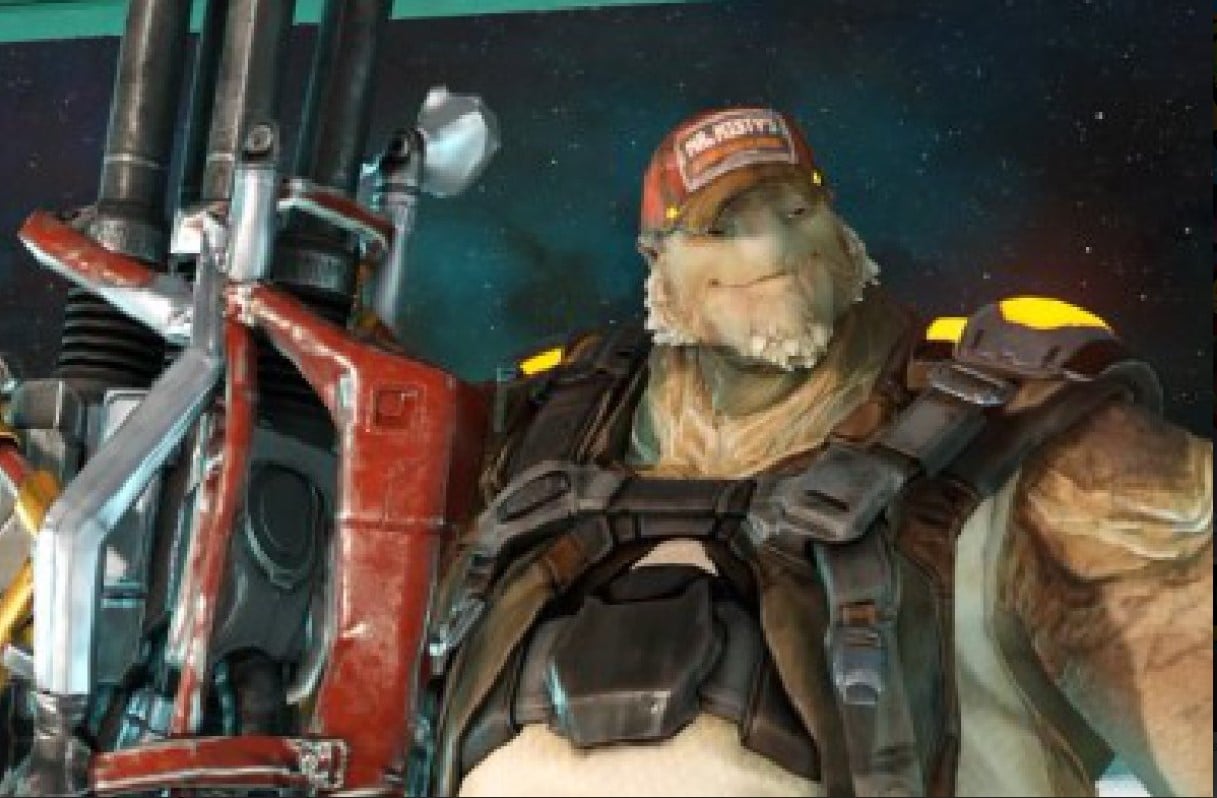 Earl is one of the most powerful characters you will meet. With a hulking frame and a rapidly-firing heavy weapon, he possesses a large amount of health and the strength to carry a jet engine that propels him forward across the area. 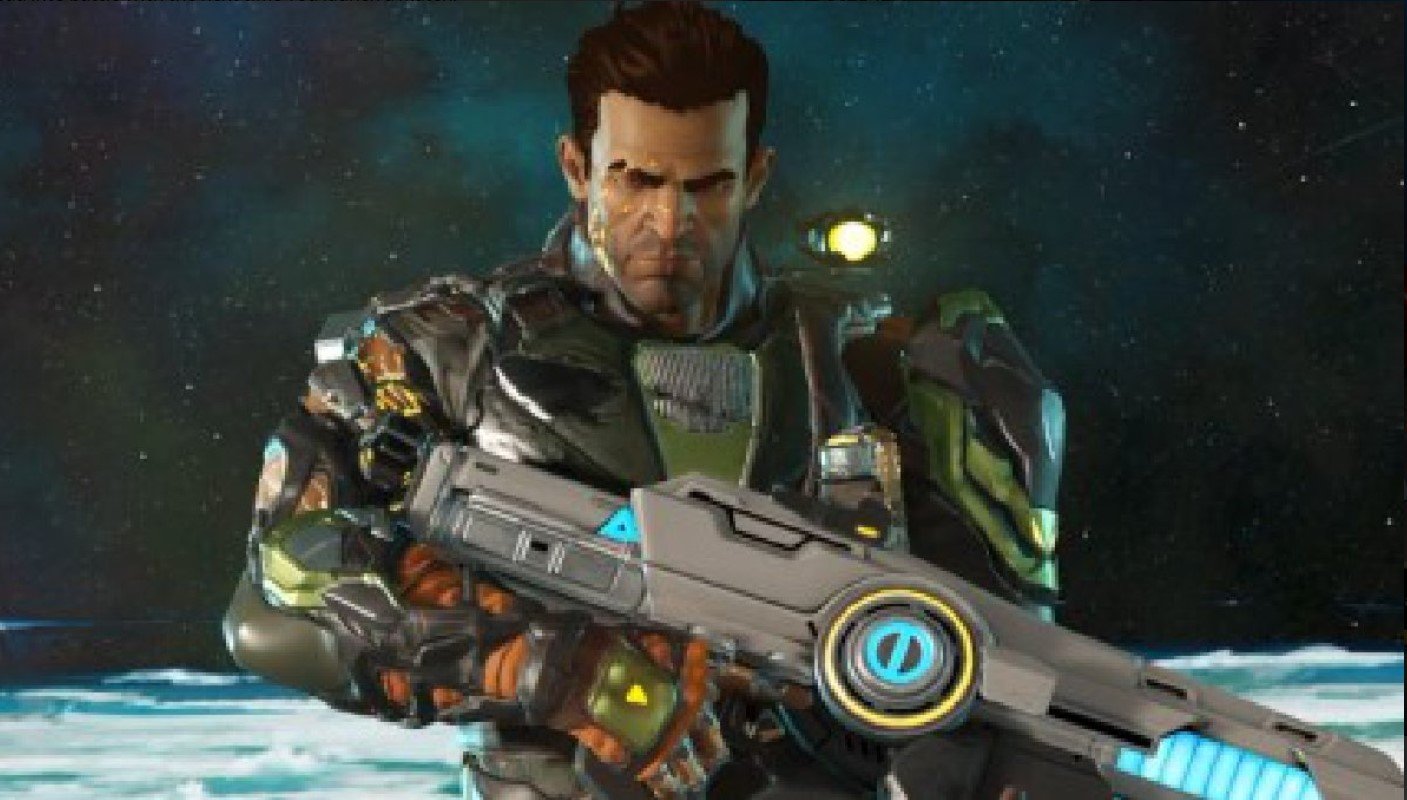 Salute Captain Mendoza, a respected Unity veteran who has enough experience to prefer practical warfare over impulsive foolhardiness. His tactic of choice is to blitz enemies on the move while taking cover to heal himself during drawn-out battles. 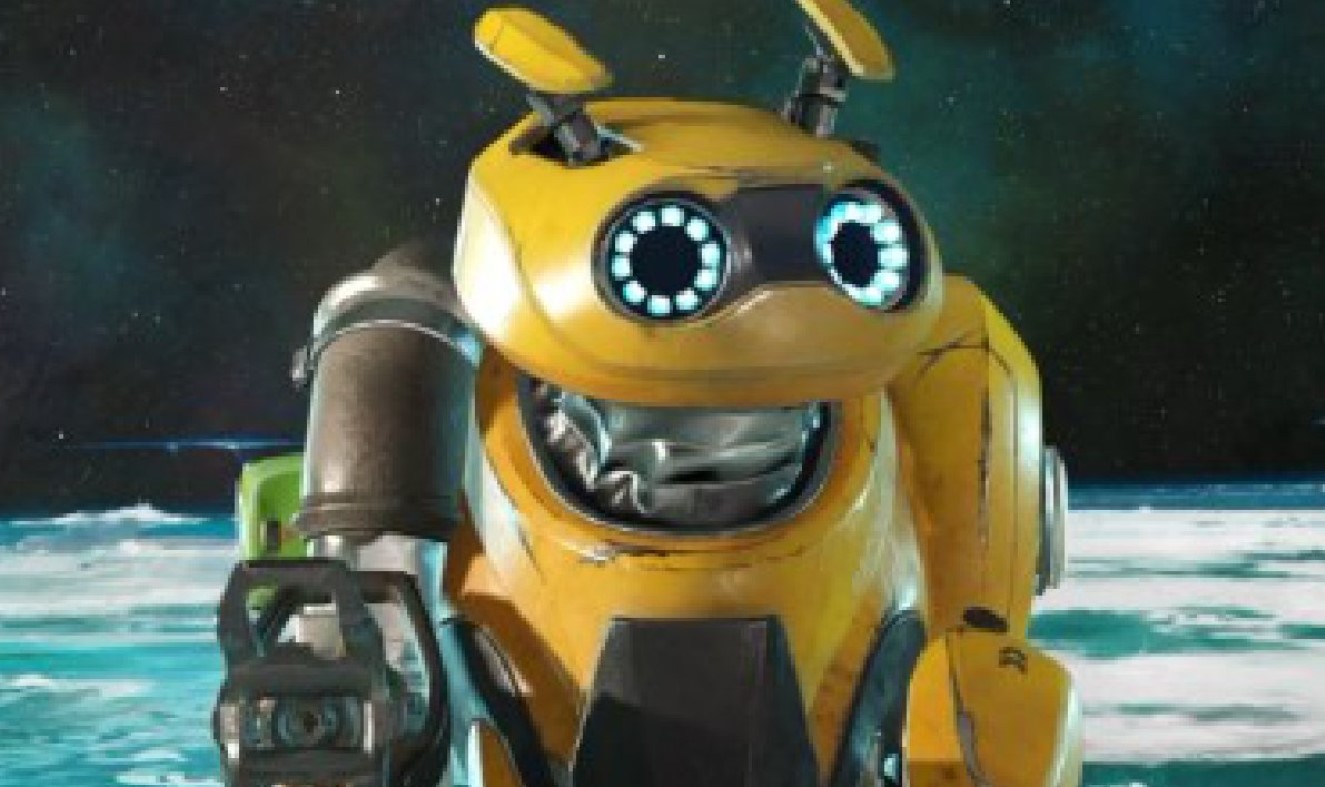 Every experienced veteran in life and on the battlefield knows that appearances can be deceiving. Well, Bugg here is a classic example to prove just that. This cute-looking robot can protect your team from devastating attacks, impede your opponents and unleash plant turrets upon them. This can seriously turn the tide of battle in your favour. 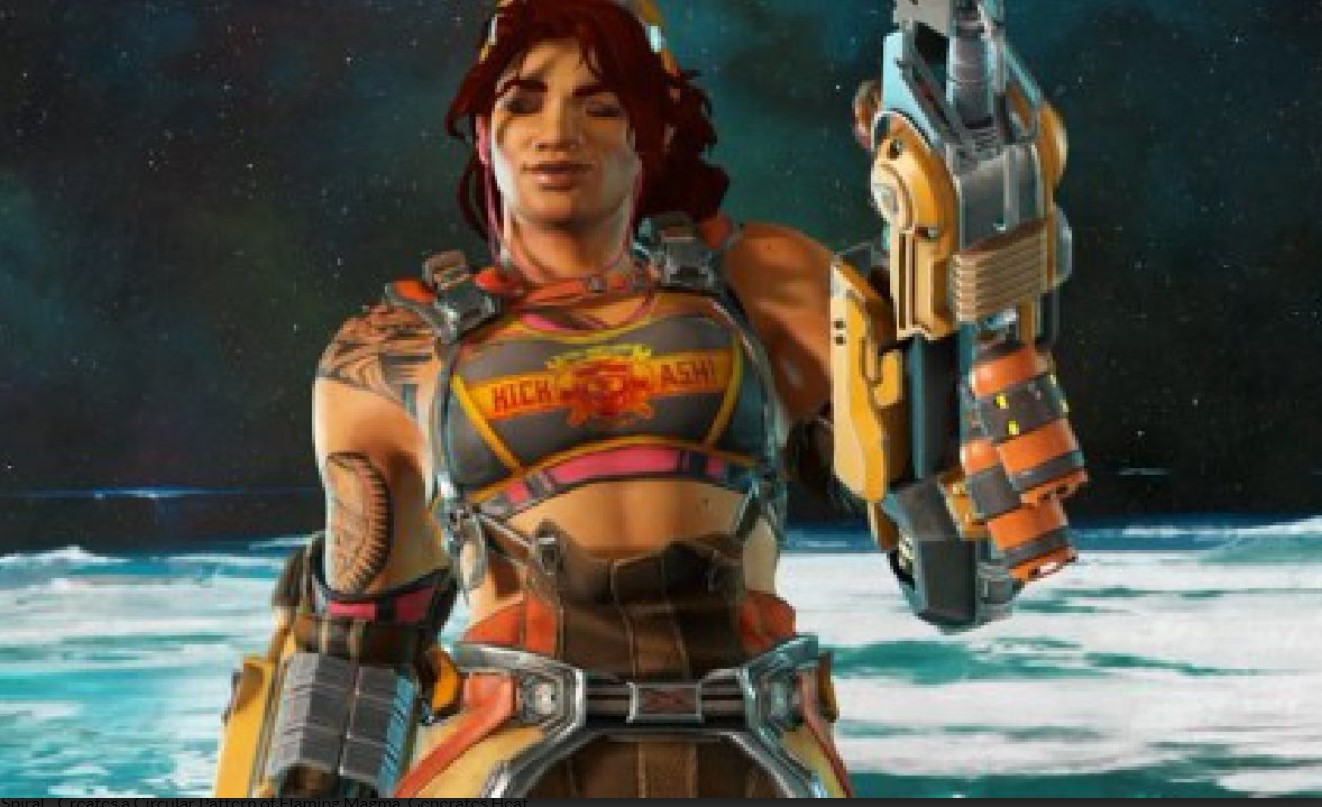 Summer is yet another fiery (pardon the pun) and formidable addition to your team. She can use her flaming abilities to devastating effect, right until she is forced to cool down her overheated self-customized twin flamethrowers. Not that it can keep her off the heat of battle for long, though. 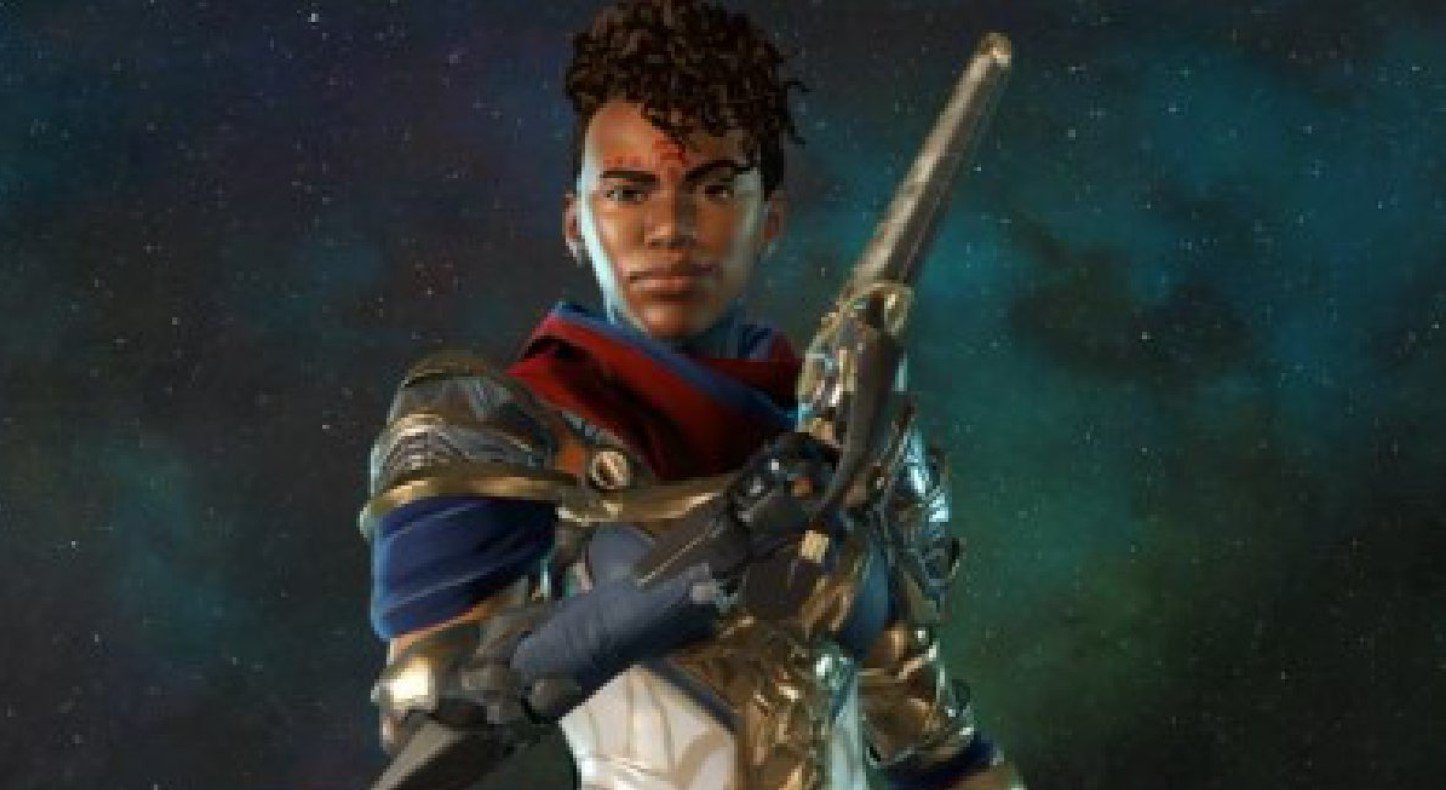 An intrepid hunter who takes pride in looking her foes right in their eyes as she slays them, Shakirri is highly agile and deadly in her aim. She is known for her charming style, perseverance and complete confidence in herself. This makes her one of the most dynamic characters in Crucible. 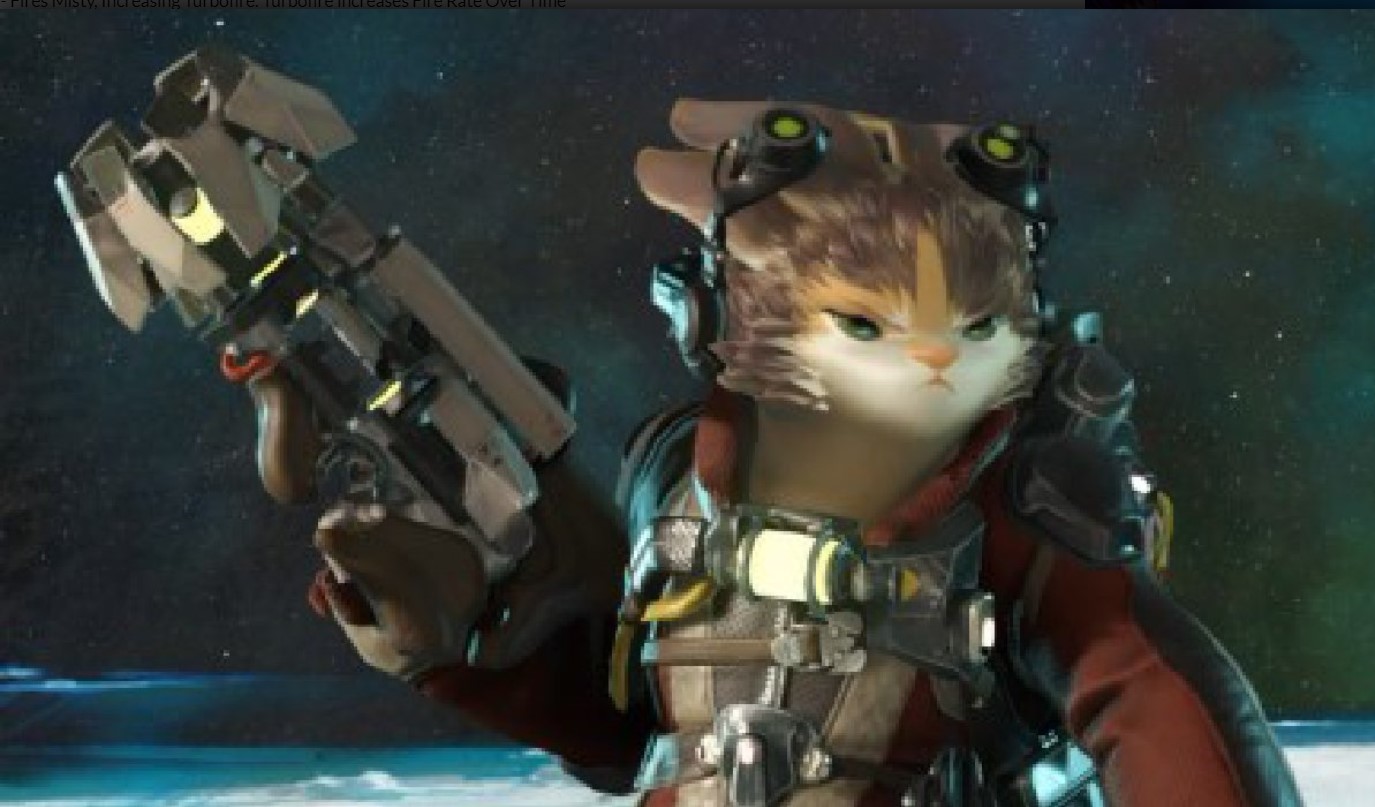 Let’s just put it this way; no matter how skilled you are, you would not like to be on the receiving end of Tosca’s combat skills. She is literally like a phantom of utter havoc, wielding her fearsome souped-up shotgun and a short-range teleport that enables her to ambush her enemies like fish in a barrel, and get away unscathed. 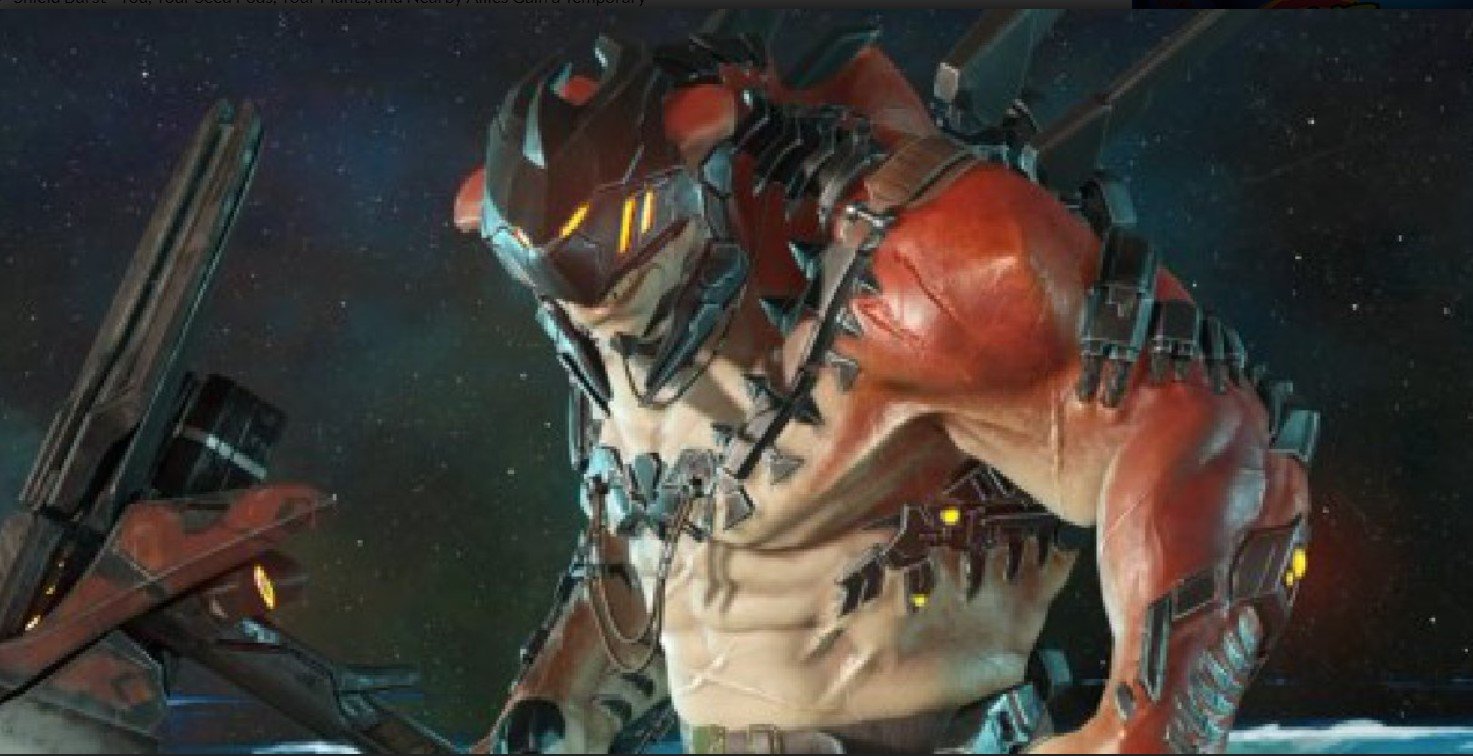 Its time to get introduced to one of the most feared and deadly warriors in the entire galaxy. Possessing ample amounts of both uncontrollable aggression and sheer brute strength, Drakahl stays true to his roots of a barbaric race he comes from. 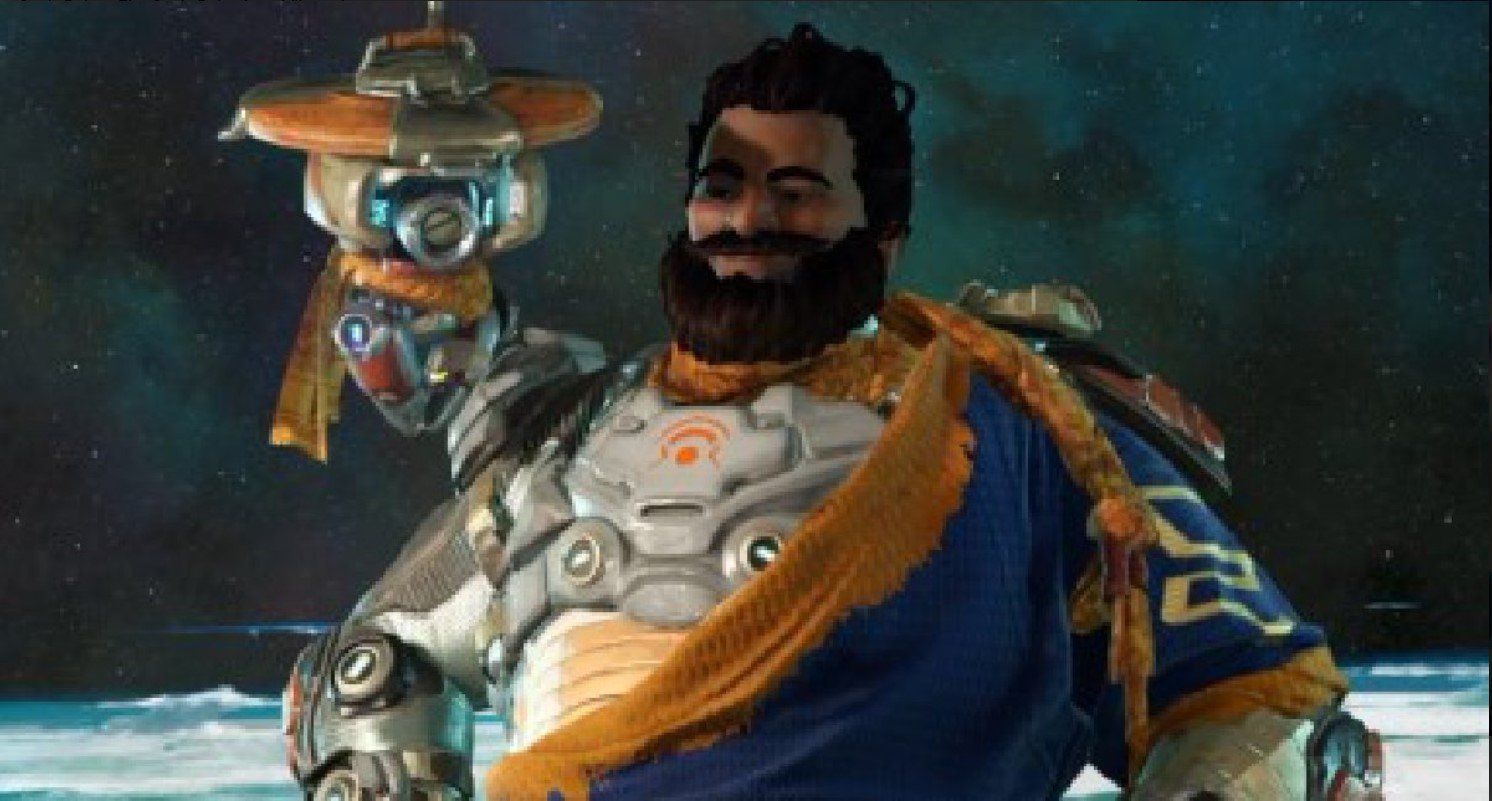 This charming duo represents one of the most admirable bonds in Crucible. Rahi possesses the beauty of a human heart, while Brother makes apt use of his high-tech supercomputer of a brain. Experienced in daring grappling combat, shield manipulating and reconnaissance utility, this duo operates with a single noble motto in mind: to make the galaxy a better place for everybody to live in. 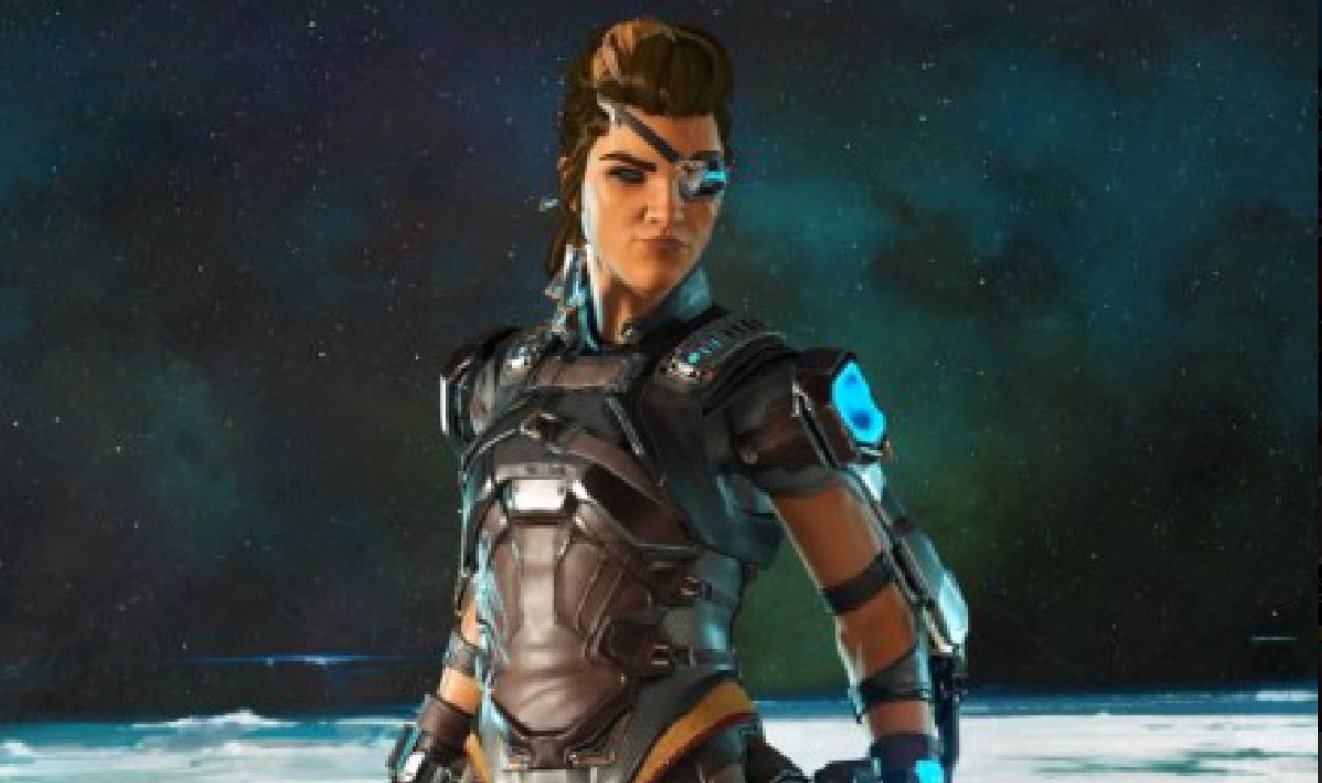 Sazan is a former Utility soldier who has liberal hands-on experience with weapons and tools. Generally seen using an electro-knife, an inertia gun and a shotgun, she is a deadly force to be reckoned with.

We hope our list helps you get acquainted well with the incredible new characters you are going to meet in Crucible. If you have any queries or feedback, feel free to comment down below with your Name and E-mail ID. Likewise, check out our iPhone Tips and Tricks, PC tips and tricks, Games and Android Tips and Tricks for more such tips and tricks. We urge you to participate in our third week $150 giveaway by subscribing to our YouTube Channel. Thank You and have a wonderful experience playing through this all-new exciting game.