Update on October 1, 2019: Google Pixel 4 is a smartphone about which we not only have heard off but, also have seen the device in all of its glory and that too before its launch. Practically, everything is available about the device except the official launch of the device. However, the device is expected to come out this month on October 15th at the Made By Google event in New York.

Adding to the already available leaks, the device has been again leaked in high-quality render. This render for the Google Pixel 4 has been shared by Evan Blass and is the best and the cleanest look at the device. You can clearly see the large forehead that the device will sport that will house the 3d face detection sensor, the front-facing camera, and even the Soli Hand gesture system (for compatible regions). Moreover, the back of the device, which was also leaked by Google itself, shows the beautiful back and the dual-camera setup as well.

One interesting thing to notice is that the wallpaper of the Pixel 4 render shows the letter “P4“. The date of the device shows October 15th which is the same date as the event which will be held in New York. So, this render confirms the looks and the final date of the device where it will be unveiled.

Let us know in the comments what do you think about the latest leaks of Google Pixel 4 and whether you are waiting for this device or not?

Google Pixel 4, a smartphone for which, leaks and rumors have probably surfaced the most on the internet, if not for you, it is for me. The smartphone has been leaked a whole lot of times and even Google joined and leaked some images for the Pixel 4, way back, that back then, gave us the idea about the design of the smartphone.

Calling the Pixel 4 “the most leaked phone of all time” would not be wrong. You also might have seen numerous images, videos, and whatnot, surrounding this device. But, however annoying it may be for the company (if it really is!), the smartphone has been making a build-up before its official release. 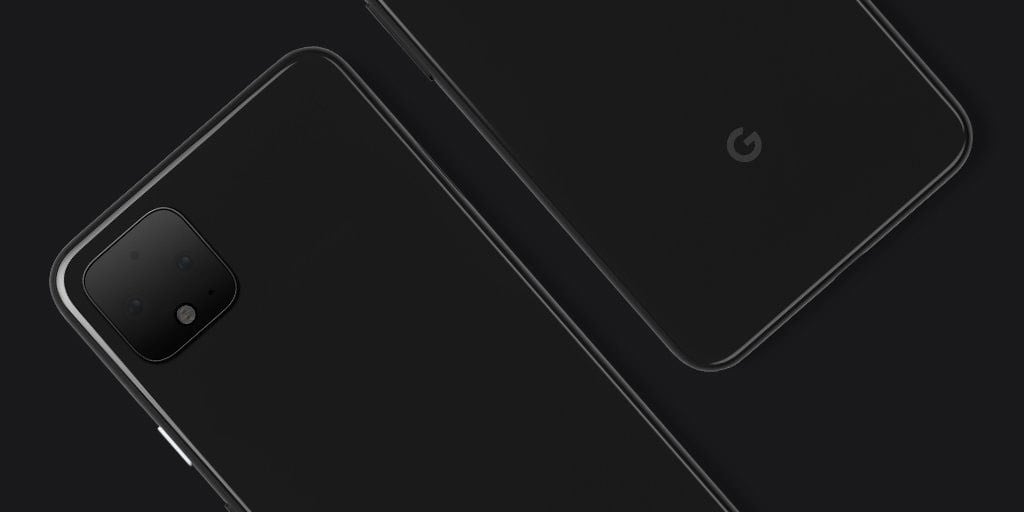 And in a recent development surrounding the Pixel 4, another leak has surfaced the internet where you can see the Google Pixel 4 in all its glory and that too in high resolution! The Google Pixel 4 is slated to be released on October 15th, 2019 in New York City in the Made by Google event. But, if it was to be unveiled on the internet, it has been revealed for a long time. 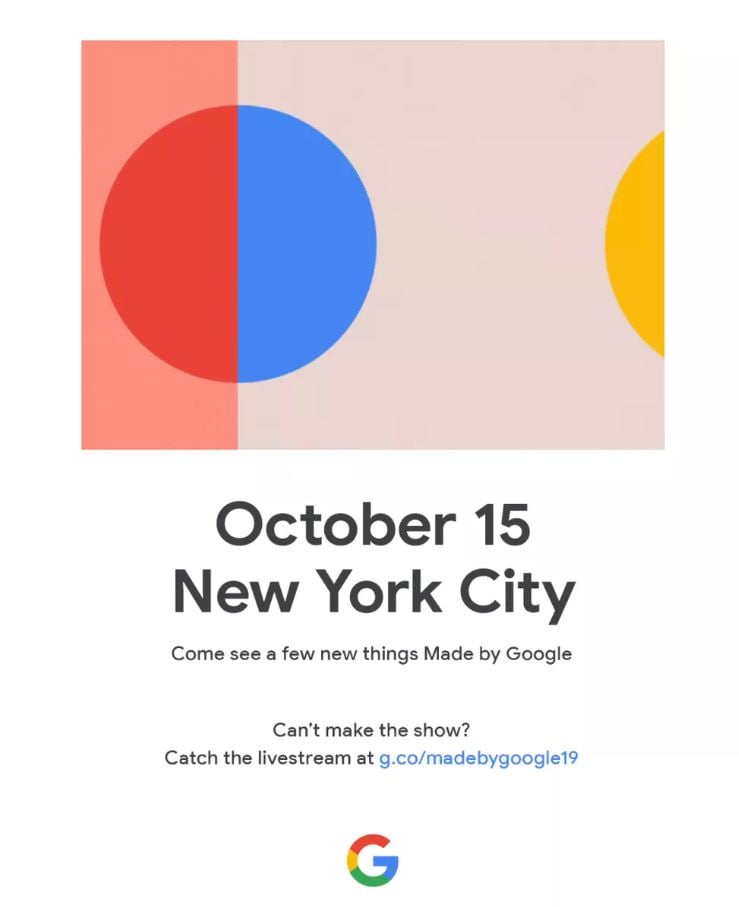 According to the source, these are the clearest of images of Google Pixel 4 that we have seen this far. As confirmed from various previous leaks, the Pixel 4 does not have a notch, rather has a full top bezel that hides the enhanced face detection technology along with some hand gesture sensors. Not to forget the selfie cameras! Note that there is no sign of the fingerprint scanner on the back of the device.

On the back, you can clearly see the dual-lens setup that houses the 8X-zoom. motion mode and improved Night Sight powered camera lenses. It will be interesting to see, what all improvements this camera brings to the already great single-lens setup of the Pixel 3/3XL. The default image ratio would be 16:9 along with a new feature called the “Camera Coaching” that allows the user to take brilliant photos with minimal efforts.

We can also see that the edges of the device have been coated a nice black color and at the bottom is the USB-C connector. There is no headphone jack, as expected but in the bottom, we have the speaker and the microphone grills. The power switch has a nice color-shade to it and below that is the volume rockers.

From the leaks, we can see the presence of the Face recognition on the Pixel 4 smartphone as well as the, ever so talked about “Smooth 90Hz Display”. It makes us more exciting and I personally will switch over to this phone. Moreover, it will run on the latest Android 10 OS with all the Google apps and services with the new ones included.

If this device is up to the mark with all these features, then it could well be the best smartphone of this year. Let us know in the comments below if you are waiting for the Google Pixel 4 smartphone? and also do let us know which feature of the Pixel 4 are you most excited about?