There are two trendy features you can find any flagship smartphone – a dual-camera module and a full-screen. If looking more attentively, you can even find a quad-camera and curved-screen devices as well. Seems these are the decisive factors affecting the customers’ activity when buying a new phone. But there should be the third feature to accomplish the trinity. Any large-screen handset that also comes with good camera capabilities should be packed with a large battery. At least, the latter should support some fast charge technology and be under the control of a power consumption system. In order to find out which smartphone launched recently and featuring such specs sports the best battery and uses the most effective power consumption program let’s compare the Huawei P10, Oppo R11, Vivo X20, OnePlus 5, Xiaomi Mi 6, Meizu Pro 7, Nubia Z17s, Gionee S10, and Moto Z2 Play. As you see, here are the latest flagships launched by the top brands. Though some models could be substituted with other devices, it’s a matter of taste and privileges.

To test the phone in terms of gaming, the ‘King of Glory’ has been chosen as the best option. It was played on all phones for 30 minutes. However, we should write down some important data in order to compare them with test results. So, the remaining power was 100%; the game was played at the highest frame rate mode; the sound volume was 50%; brightness was set at the default mode; and finally, the connectivity was on the 4G. 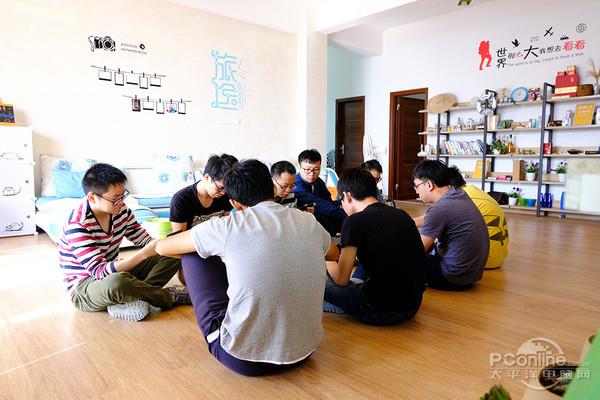 As you can see, the best results are shown by the Nubia Z17s, Vivo X20, and Moto Z2 Play that had consumed only 8% of power after 30 minutes testing. Honestly, we had been expecting the Z2 Play will showcase something like that as it is packed with a Snapdragon 626 low-power chip. But none of us had been thinking the Nubia Z17s and Vivo X20 will be able to provide such a great performance. The Nubia Z17s sport a larger screen, but it’s also powered by a Snapdragon 835 chip.

So we can conclude regardless the category, the Qualcomm chips provide great power consumption performance. However, these thoughts are about the hardware, while the software should be optimized a lot to showcase balanced power consumption. 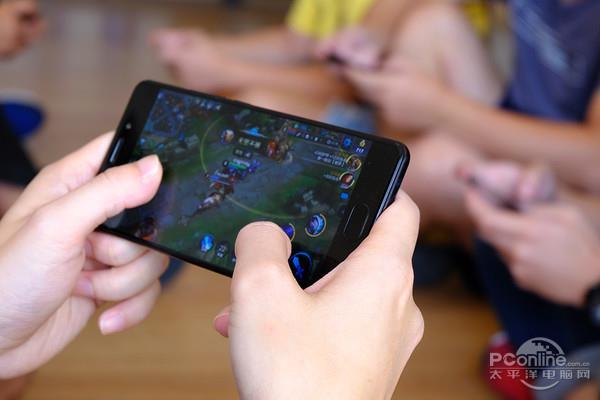 The second test was held for driving up to 448.4km during 180 minutes. As for the test conditions, the phones’ remaining power was 100%; the volume was set at 50%; brightness was at automatically mode; the GPS was ON; and finally, the phones were at 4G connectivity. 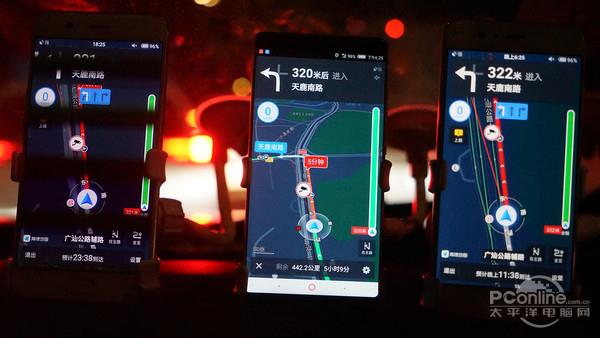 As for the navigation test, the best results were provided by the Moto Z2 Play, OnePlus 5, Mi 6, Oppo R11, and Vivo X20. After 180 minutes of driving with a navigation system ON, the battery power was still at 70%. Say, the Vivo X20 has consumed only 22% that is the best result among those 9 models.

In both tests, the Vivo X20 sports a 3245mAh built-in battery, which is a quite good feature if taking into account the body thickness of the phone is 7.2mm only. Though its screen is at 6+ inches, it uses a power-saving AMOLED screen and there are self-developed software control components. The latter saves more power based on user’s behavior.