Google Chrome, is a widely used and popular web browsing app both for the smartphones as well as the desktops. There are a lot of updates that previously was brought in by Google for its browser to enhance the features and functionality of the Chrome browser. And keeping up with it Google has pushed another update for the Chrome 77 that brings Tab Groupings, Theming Options and Previews on board. Surprisingly, some of the features of this update has already been there on other browsers for some time.

Now over the years, Chrome browser has seen multiple changes in the form of aesthetic updates and the same has been brought over by this new one. Moreover, with this update, Google has provided the user with more theming options and customizations. The new update carries the version number v77.0.3865.90 for desktops and v77.0.3865.92 for Android. Now there are quite a few features that the new version brings in to the table so, let us get straight into the article itself;

The new update has already started rolling out for the desktop as well as for the Android devices. Let us take a look at all the new features this update brings, one by one; 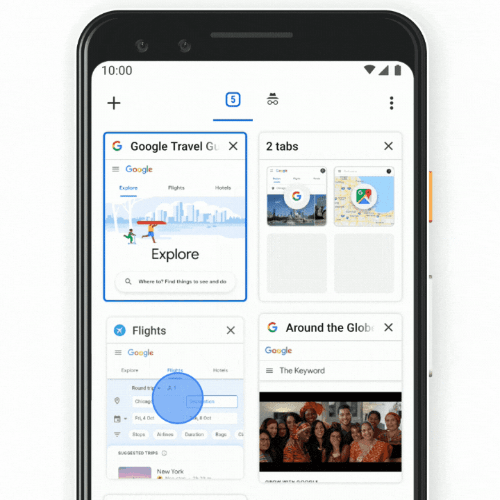 Now, one of the prominent features this update brings is the tab grouping feature. This allows for more powerful tab management for tab-o-holics. It allows you to group all the tabs in one place making a group of all the similar tabs. Moreover, this feature was already available for other Chromium-based browsers however, this new update finally brings in this feature for the Google Chrome 77. Also, one important point to note is that this update is available on the Android version of Google Chrome. 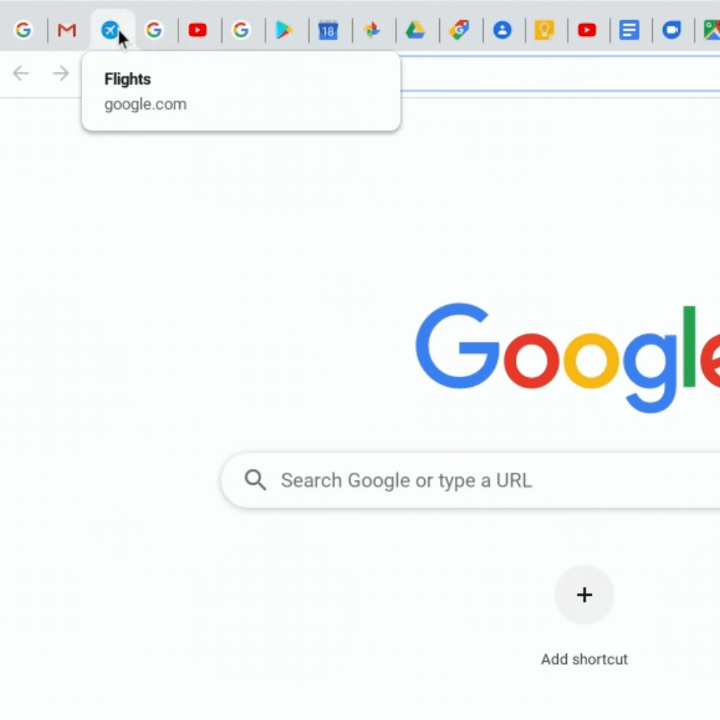 Not only this, but the new update also brings in the Preview option for the tabs allowing the user to see the title of the tab by just hovering the mouse over it. Note that this feature is available only for desktop users. However, with other browsers, you can see the whole content of the tab and not just the title. Google has made this feature available so that the users can use the Chrome browser in a more clean and organized manner. 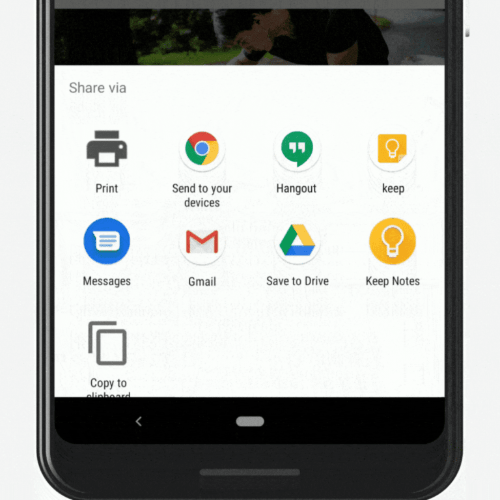 Now, this is the one feature for which all the users where waiting for very patiently and now, Google has finally brought in on the Chrome browser. With the help of this sharing feature, you can directly send over the tab opened on your let’s say, smartphone to your desktop just by tapping the share button. You just need to make sure that you have enabled the sync option on both the devices.  This is a more convenient way of handling tabs between devices as now you do not need to rely on any other third-party messaging apps to copy and send the tabs you opened on your smartphone. 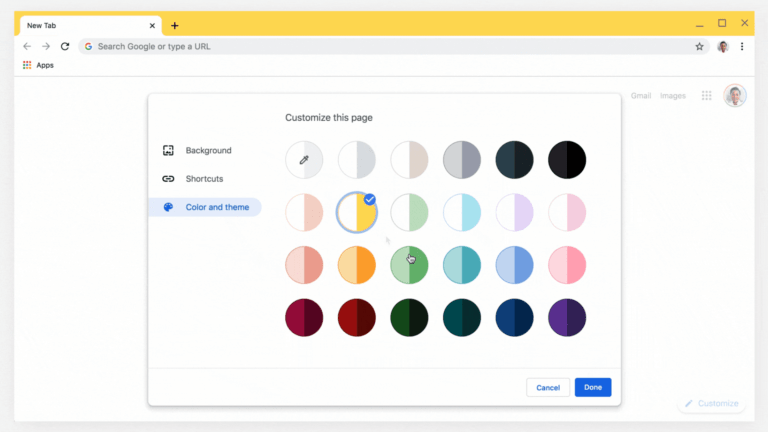 Customizing the Chrome browser is not a new thing and it was present previously, where you could choose the wallpaper or the theme of your liking and apply on the browser. However, with the new update, the customization has gotten easier, thanks to the in-built theming option that allows the user to change that tab colors. The theme palette consists of different colors from which you can choose various color options. 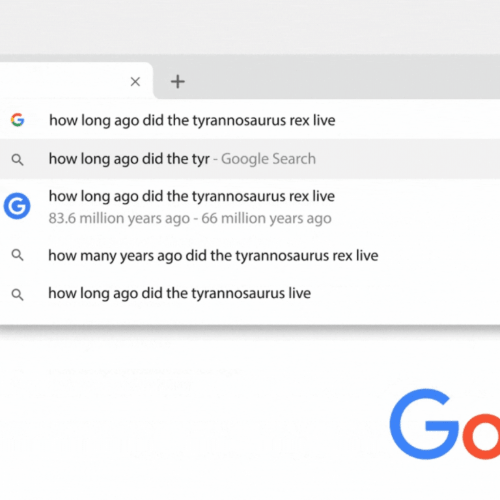 This feature was already available on the previous versions of the Chrome browser. But with this update, Google has enhanced and added a new list of queries for which you can get the answer directly on the Address bar. This is a great feature for users seeking sports results, weather information, etc.

So, there you have it from my side in this post. Hope you guys have received the update and were able to use all the above-listed features. Let us know in the comments which one of the above features, you are excited about. Until the next post…Cheers!