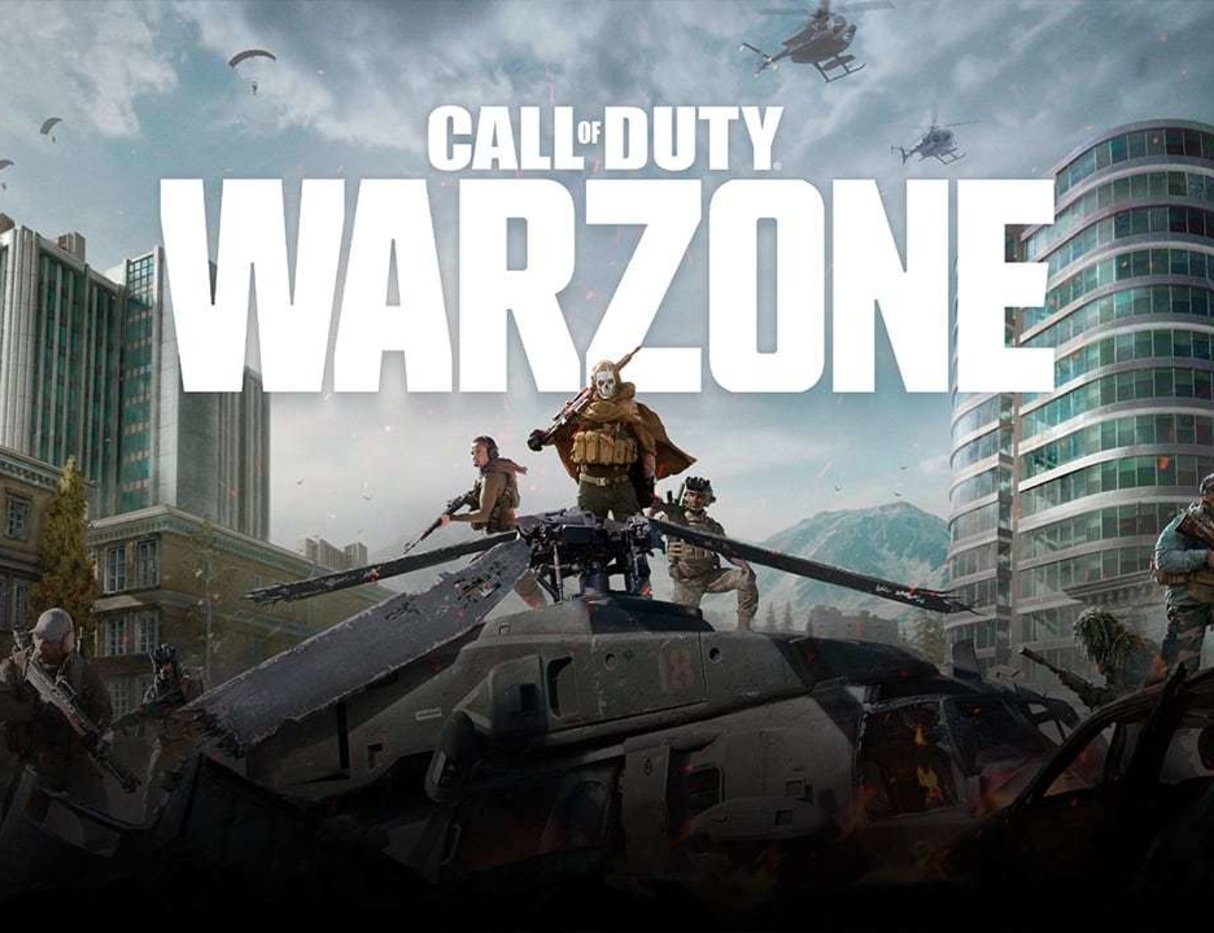 You can check out the user’s reports below:

same here, I don’t care much for Warzone i just wanna play Multiplayer but it’s not working. I try to download Data Pack 1 and it takes me to Microsoft store but there’s nothing available to download

What we can conclude from the above user reports is that the users of the Xbox COD Warzone are able to download the first part of the update pretty well, but the problem is that the Data Pack 1 is causing some issues and not allowing the users to download. Some of the users have also pointed out that the redirected page after clicking the Data Pack 1, takes them to the Microsoft store where the file is not present. Developer, Infinity Ward is yet to come up with an explanation and a full proof solution for this issue which is hindering the gameplay of the COD Warzone players on Xbox One.