Every now and then, we face errors in our games that operate online, and one of those errors is the Error code crimson in Call Of Duty: Modern Warfare. Modern Warfare has been hugely successful worldwide, but it is not free of faults. In this article, we will take a look at one of its errors and what is the best way to deal with it.

This is an error that is related to purchase failure. Sometimes when a player tries to make an in-game purchase through the game, this Crimson error pops up. The error also pops up when a player sometimes tries to purchase the Modern Warfare 2 Remastered edition too. So we will look at what are the possible fixes for this. 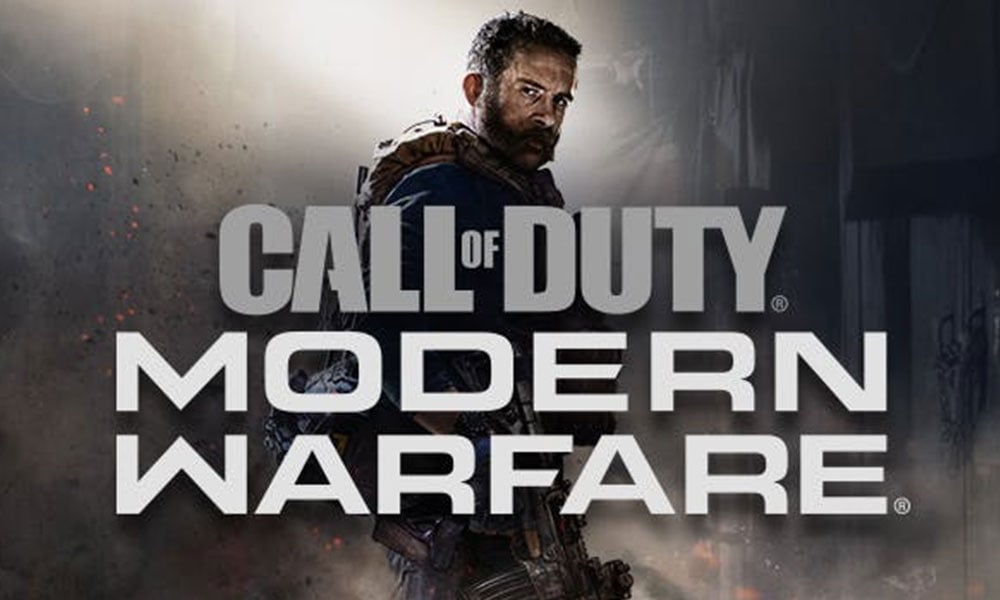 As of now, even Activision is aware of this error, but no one knows for sure what is the root cause behind it. In Modern Warfare Subreddit and even Activision forums, users have reported this issue, and so far, the developers have no answer for them. The purchases are not going through at all, irrespective of the internet connection. There are also reports of the same error popping up when a player tries to buy the battle pass or claim any other bonus items.

However, a bunch of players has also reported that they were able to get past this Error Code Crimson by performing a few basic operations. For some, the fix was as simple as a system restart or a game reinstallation. That solved the issue for a few players, and they have posted about it in certain forums. There was also one user who reported that he was able to get past this purchase failure error by clearing out the cache memory present in the system itself. This apparently clears out any sort of incompatibility issue of the game with the system. However, these are not concrete fixes and might not actually work for all. Activision has also not responded as to whether or not these will work for all. But if you are a player facing the Error Code Crimson, then you could give the above fixes a shot.

However, the best thing would be to wait for Activation to fix this issue. Losing money while trying to purchase Modern Warfare 2 Remastered is not wise at all. So, hopefully, this article was helpful to you in determining what to if you encounter the Error Code Crimson in Call of Duty: Modern Warfare. Be sure to comment and let us know if any of the above tricks worked for you. For more similar updates, check out our iPhone Tips and Tricks, PC tips and tricks, and Android Tips and Tricks.