Huawei is a well-known smartphone manufacturer at the present time. They have gained popularity due to a diverse array of factors. Something which is believed to be the leading reason that has transformed them into a well-recognized brand is nothing but the updates they have always provided on time for their devices. It is true that most of the smartphones of Huawei are based on Google’s latest OS for smart devices and i.e. Android Oreo 8.0. This is actually the reason that why most of their devices are totally free from glitches. However, there are a few common problems that have been reported in a few devices. In this post, we will introduce you to the common Huawei Honor 9 Lite problems and fixes.

Only a very few users have reported about these issues and not all of them. Also, most of the problems reported are due to OS-related bugs and not due because of hardware problems. It was released in December 2017 and since then it has become the flagship device of Huawei. Although it is largely expected that in the next update most of these issues would be eliminated, by the time you can follow this guide on common Huawei Honor 9 Lite problems and fixes. Before we talk about the same, it would be good to have a quick view of the specifications of this device. 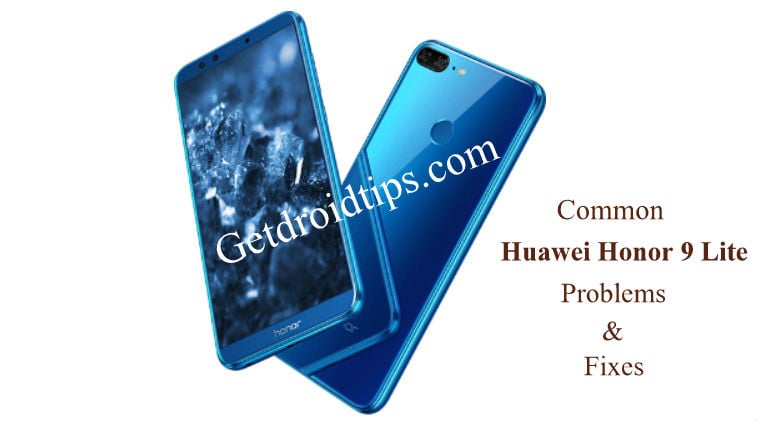 As already mentioned that this device was recently in December, it has widely attracted the attention of smartphone users in the shortest time span. Huawei has provided a 5.65-inch touchscreen. It has been designed to provide a resolution of 2160 x 1080 with a pixel density of 428. A powerful 1.7GHz octa-core processor has been provided to enable this device to offer performance in all the tasks that users generally perform. The 4GB RAM is one of the prime contributors to the processor when it comes to performance.

For those who have more memory needs, Honor Lite 9 is capable to store 64GB of data. The same can be extended up to 256GB through a micro SD card. It comes with a 3000mAh battery which is good enough to be trusted for a full day backup. Huawei has provided it with a 13MP primary camera and selfie shooter with similar pixels. It runs on Android Oreo 8.0. Let us now understand the common Huawei Honor 9 Lite problems and fixes.

The information mentioned here about the common Huawei Honor 9 Lite problems and fixes compiles some important methods that have been tested. It is still worth mentioning here that we don’t take guarantee of anything that goes wrong while following this. Getdroidtips.com cannot be held responsible for the same

Improper working of Bluetooth probably imposes several limits on the device when it comes to transferring/sharing the data. To avoid this issue, following are the methods that you can consider 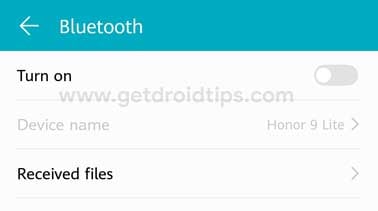 Without Wi-Fi a smartphone is almost nothing and users have to face a lot of issues. When it comes to dealing with this issue, you need to be clear of the fact that it’s not always necessary that the exact issue is in the device only. Sometime the issue is in Wi-Fi router also. Try the following methods to avoid issue

The fast battery drainage can be due to several possible issues. To eliminate them, you need to try the following

If your device is overheating, the problem could be due to many possible factors. You can simply keep up the pace with the following methods 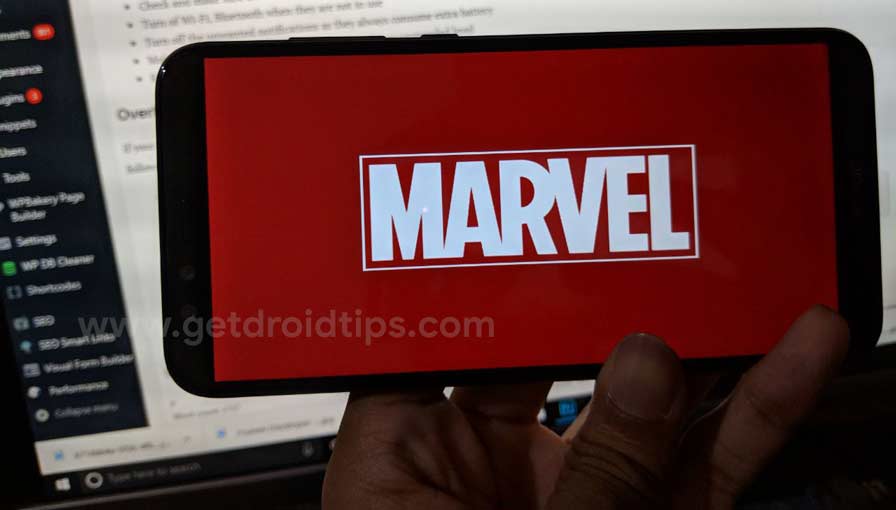 If your device is not giving any response when the instruction is provided to it through the screen, don’t always think it’s a screen issue. The problem can be due to many reasons. To remove the same, following methods can help you a lot

Camera related problems in the Huawei Honor Lite 9 could be due to many factors. To avoid the simply, following are the methods that can help you to get the favorable fortune

There is probably nothing wrong to say that GPS is an important feature in a device. Failure of same can sometime make your device not to perform some important tasks. Check out the same to avoid the issue

To eliminate this issue from your Huawei Honor Lite 9, following are the methods that can help you simply

The slow performing device can cause various other issues probably. Probably you don’t need to have such a device with you. Thus, following are the methods that are helpful to you

SIM related problems if you are facing, can be avoid by following suggested methods

This problem can simply be eliminated through the following guide

Many times devices fail to detect the SD cards. Well, if this is a problem with your Honor Lite 9, you can proceed further to solve the issue with following methods