Resident Evil series is one of the best in class zombie survival video games in the market and the newly launched Resident Evil 3 offers more improved gameplay, graphics, deadly weapons, and more. We’ve also shared steps to use Gunpowder combinations and here in this guide, we will share with you how to craft ammo in the Resident Evil 3 using the Gunpowder. The Gunpowder is an item that you will get in the game and using the reloading tool item, you can make ammo for your weapons.

Though you will get weapons and ammunition in the game, it’s quite hard to use your ammo properly as you won’t get unlimited or frequent ammo all the time just like other action shooting games. In order to efficiently use your weapon and its ammo, you will need to follow some of the steps below. 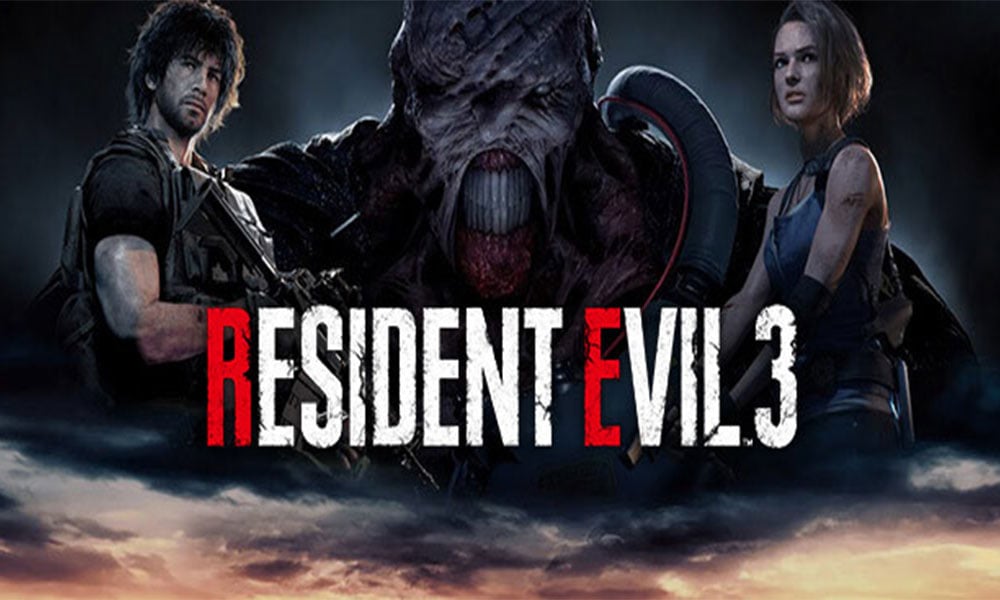 How to Craft Ammo in Resident Evil 3 using Gun Powder

By using the Gunpowder, you can create the quantity of your ammunition, special types of grenades, Magnum ammo rounds, handgun ammo, shotgun shells quite easily. To recall, using Gunpowder A and Gunpowder B for 8 times will unlock more combinations and other enhancements in the game.

There are four types of Gunpowder in Resident Evil 3 Remake 2020 edition. Such as:

These four types of Gunpowder can be combined in order to make an additional quantity of ammo and more powerful as well. To be very specific, the Large Gunpowder is as same as the standard Gunpowder. But it doubles the quantity of ammo which is really necessary for the Resident Evil 3 game when there will be a herd of zombies in front of you.

Due to the limited number of ammo and Gunpowder in the game, once you collected Gunpowder and created ammo or increased the count of ammo, you really can’t go back to break ammo and get your Gunpowder back. Therefore, you will need to use and spend ammo very careful or you can say efficiently.

We assume that you’ve found this article pretty useful. If you’ve any queries, let us know in the comment section below.