Xiaomi Mi 9 Lite (Also known Mi CC9 in China) was launched last year in September month with Android 9.0 Pie out of the box. The device later upgraded to Android 10 with MIUI 11. Today we will guide on How to Install crDroid OS on Mi 9 Lite (codenamed Pyxis). This Custom Firmware is based on Android 10 Q.

To Install this Custom ROM, you need TWRP Recovery. We had already shared the method to install TWRP Recovery on Mi 9 Lite. If you already installed TWRP, then you probably want to try new Custom ROM for Mi 9 Lite. 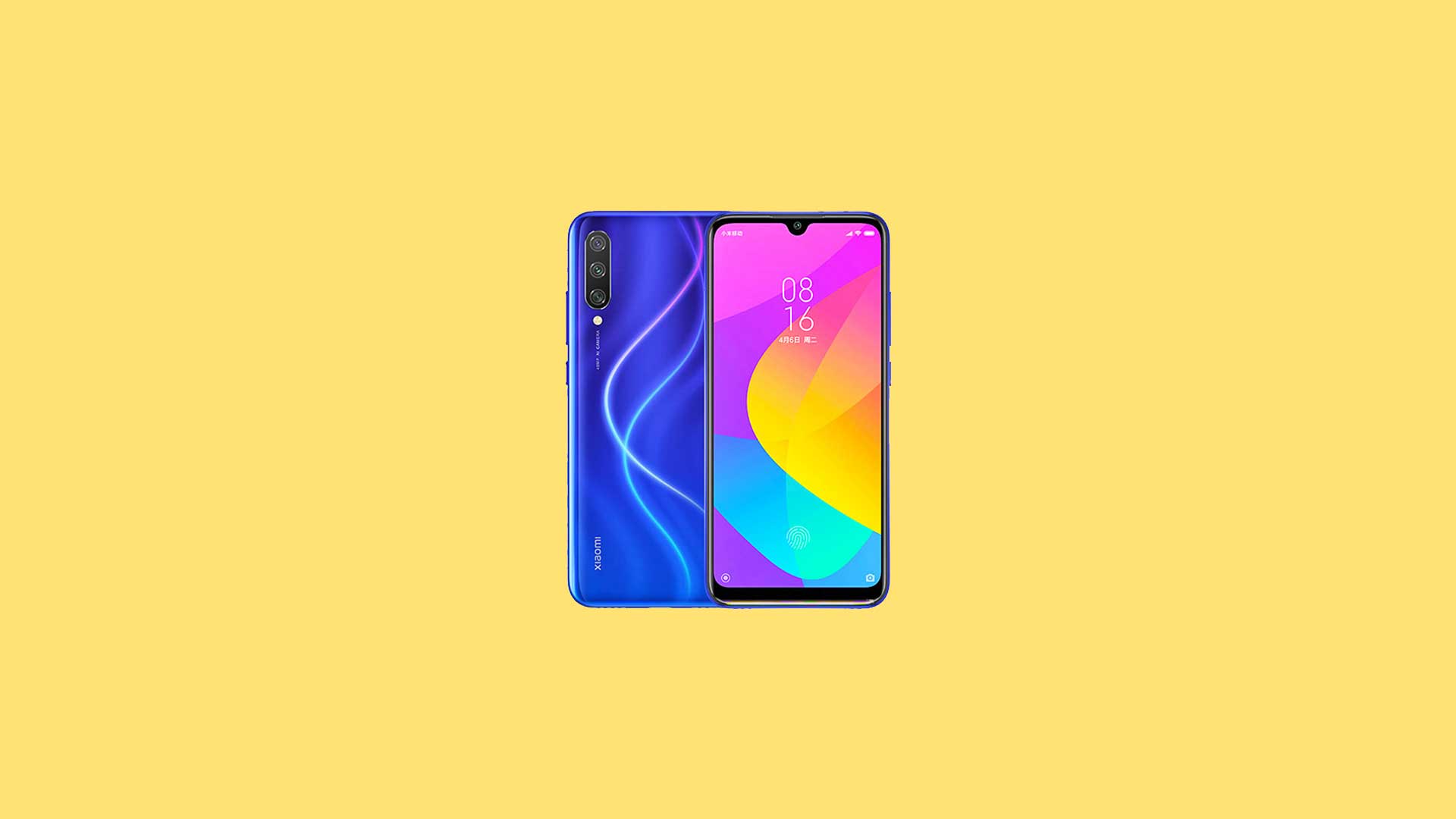 It’s important that we get to know the device in the context in more detail. The Xiaomi Mi 9 Lite released globally in September 2019. It runs on Qualcomm  Snapdragon 710 processor. The phone has a 6.3-inches AMOLED display with a pixel resolution of 1080 x 2340. Out-of-the-box the phone runs on Android 9.0 Pie along with Xiaomi’s skin MIUI 10. It only comes with a 6GB RAM variant with options for 64 GB and 128 GB of storage.

The camera department of Mi 9 Lite brings a triple camera lens of 48 (wide)+2(ultrawide)+2 MP (depth sensor). The phone also comes with a front-facing camera of 32-MP. The power backup of Mi 9 Lite comes from a Li-Po battery of 4030mAh. The device also supports fast-charging.

Yes, you can enjoy the real Pixel smartphone experience by flashing the crDroid OS on your phone. Here we will list all the supported smartphone which can install the crDroid OS. crDroid was first developed for HTC smartphones and later started the same project for many new smartphones.

Now download and install crDroid OS on Mi 9 Lite (Pyxis). This is an official crDroid OS built from scratch development. This ROM is still under development so expect some bugs and lags. You can anytime revert back to Stock ROM or any other custom ROM on Mi 9 Lite.

We at Getdroidtips is not responsible for any damage caused by flashing this firmware on your device. Do it at your own risk.

That’s it! I hope you have installed the crDroid OS on Mi 9 Lite successfully. Leave a comment or feedback down below. Thank you!.