Motorola One Power features a 6.2-inches Notched IPS LCD display with a screen resolution of 1080 x 2246 pixels. The smartphone is powered by 1.8 GHz Kyro-260 Octa-core Qualcomm SDM636 Snapdragon 636 coupled with 3/4/6GB of RAM and Adreno 509 GPU. The phone packs 32/64GB of internal memory which can also be expanded up to 256GB via microSD card. The camera on the Motorola One Power comes with Dual 16MP (f/1.8) + 5MP (f/2.2) phase detection autofocus, dual-LED dual-tone flash camera and 12MP front shooting camera. 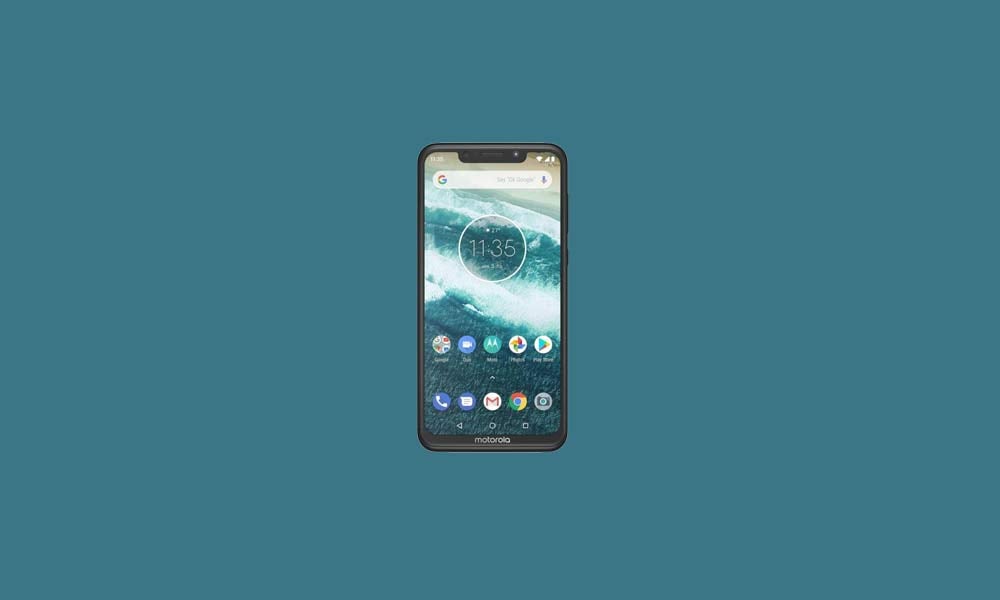 Steps to Install crDroid OS on Motorola One Power based Pie

That’s it! I hope you have installed the crDroid OS on Motorola One Power successfully. Leave a comment or feedback down below. Thank you!.