Motorola One (codename: deen) launched in August 2018. The handset came with Android 8.1 Oreo. Today we will guide on How to Install crDroid OS on Motorola One (deen). This Custom Firmware is based on Android 10 Q.

Motorola One is powered by a ARM Cortex-A53, 2000 MHz, Cores: 8 with Qualcomm Snapdragon 625 MSM8953 chipset coupled with 4GB of RAM and 64GB of internal storage. It also supports an external memory card. The device came out of the box with Android 8.1 Oreo and backed by a 3000 mAh battery (Non-removable). As far as the camera concerned, the device has a dual-camera setup with 13MP + 2MP primary sensors and a selfie camera with an 8MP lens. Other connectivity option includes 4G-VoLTE, GPS, Glonass, Bluetooth, Mobile Hotspot, accelerometer, ambient light sensor, gyroscope, proximity sensor, and compass. etc. 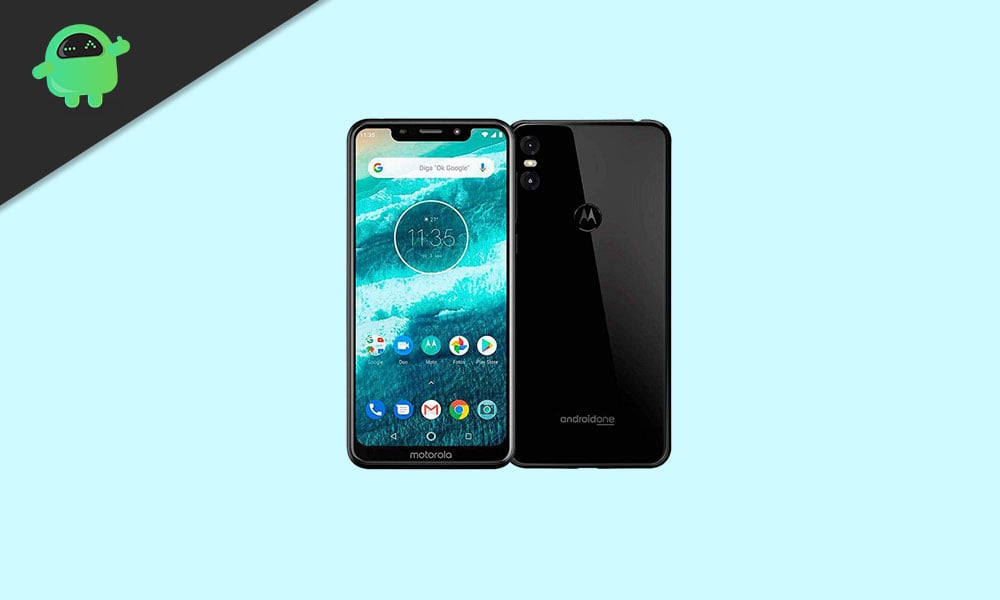 Steps to Install crDroid OS on Motorola One

That’s it! I hope you have installed the crDroid OS on Motorola One successfully. Leave a comment or feedback down below. Thank you!.