Wileyfox Swift 2 and 2 Plus(codename: marmite) launched in October 2016. The phone came out of the box with Android 6.0 Marshmallow. Today we will guide on How to Install crDroid OS on Wileyfox Swift 2/2 Plus (marmite). This Custom Firmware is based on Android 10 Q. 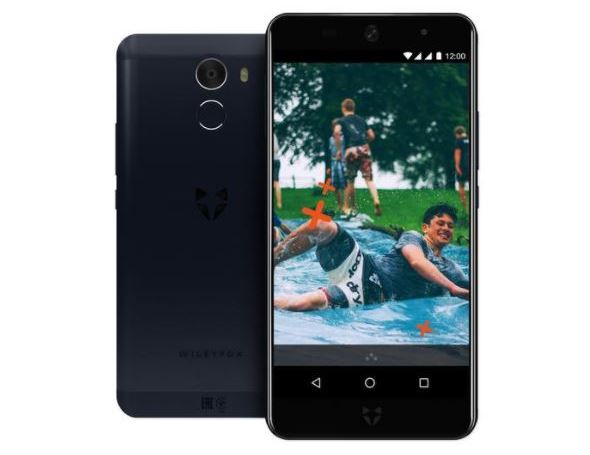 Steps to Install crDroid OS on Wileyfox Swift 2/2 Plus

That’s it! I hope you have installed the crDroid OS on Wileyfox Swift 2/2 Plus successfully. Leave a comment or feedback down below. Thank you!.