Xiaomi Mi Mix (lithium) was launched in October 2016. The phone came out of the box with Android 6.0 Marshmallow and later upgraded to Android 7.0 Nougat. Xiaomi Mi Mix features 6.4 inches 17:9 IPS LCD display with a screen resolution of 1080 x 2040 pixels. It is powered by Qualcomm’s Snapdragon 821 processor clubbed with 6GB RAM. The device also comes with internal storage of 128GB. Xiaomi Mi Mix sports a 16MP rear camera and on the front, it has a 5MP camera for selfies. It has a fingerprint sensor on the back and backed by 4400 mAh battery.

To Install this Custom ROM, you need TWRP Recovery. We had already shared the method to install TWRP Recovery on Mi Mix. If you already installed TWRP, then you probably want to try new Custom ROM for Mi Mix. 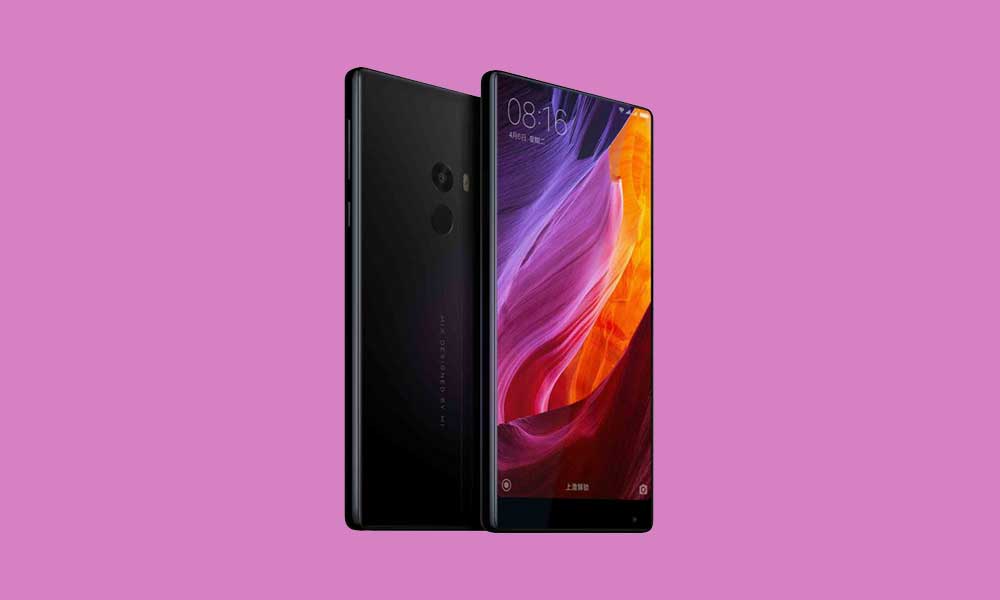 Now download and install crDroid OS on Xiaomi Mi Mix (lithium). This is an official crDroid OS built from scratch development. This ROM is still under development so expect some bugs and lags. You can anytime revert back to Stock ROM or any other custom ROM on Mi Mix.

That’s it! I hope you have installed the crDroid OS on Xiaomi Mi Mix successfully. Leave a comment or feedback down below. Thank you!.