Samsung Galaxy J5 (All Variant) launched in June 2015. The phone came out of the box with Android 5.1 Lollipop and later upgraded to Android 6.0.1 Marshmallow. Today we will guide you on How to Install crDroid OS on Samsung Galaxy J5. This Custom Firmware is based on Android 10.0.

Samsung Galaxy J5 features a 5.0-inches Super AMOLED display with a screen resolution of 720 x 1280 pixels. It is powered by an Octa-core Qualcomm MSM8916 Snapdragon 410 processor coupled with 1.5GB of RAM. The phone packs 8/16GB internal memory which can also be expanded upto 256GB via microSD card. The camera on the Samsung Galaxy J5 comes with a 13MP rear camera with autofocus and LED flash and a 5MP front shooting camera. 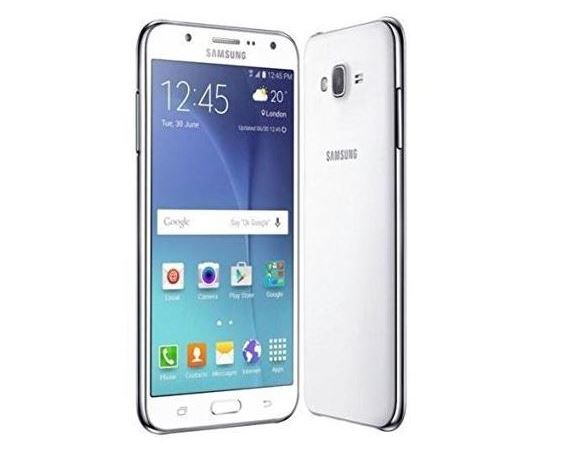 That’s it! I hope you have installed the crDroid OS on Samsung Galaxy J5 successfully. Leave a comment or feedback down below. Thank you!.