Developed by IllFonic and published by Sony Interactive Entertainment, Predator: Hunting Grounds is a multiplayer video game. Predator: Hunting Grounds is a part of the Predator franchise, which was announced at the State of Play presentation in May 2019. The release of the game dates to the 24th of April, 2020. The initial release of the game puts out entry to it for the PlayStation 4 and Microsoft Windows. 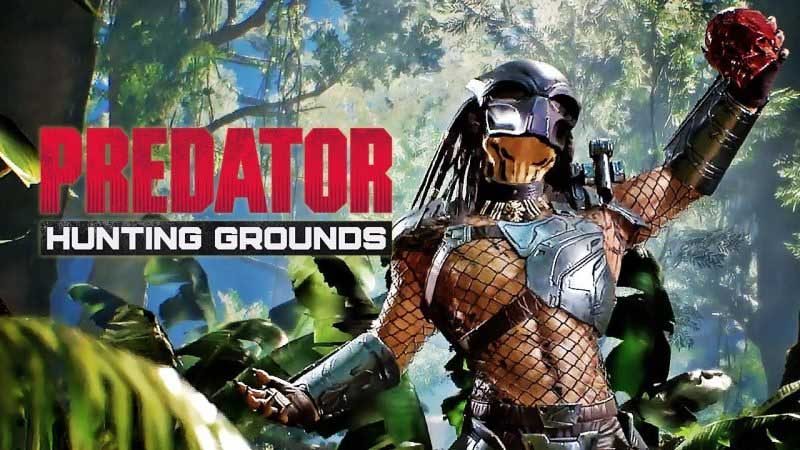 Summing up our guide, Predator: Hunting Grounds does support the cross-play features. Players on both the PlayStation and Windows PC is able to play together alongside without any interruptions. For the identification, there will be a PlayStation logo right next to PS4 players and a computer monitor logo next to Windows PC users. If you have any further queries, please let us know in the comments down below. Good luck!