Talk about the star run and gun hunter, and there is no one other near to Captain Mendoza. The Captain has a variety of abilities such as an assault rifle, a flash grenade, a supply drop to give himself available cover and medkit, and not to forget, sprint ability. Using these abilities, he can operate independently, and this makes him an excellent hunter for capturing objectives. With the right set of upgrades, Captain Mendoza can even serve as a great back support player. This guide will discuss the abilities along with upgrades put together by Captain Mendoza in Crucible.

Talking about the game, Crucible is a third-person, action shooter, and a class-based game played between 12 players. Here the players form alliances among themselves to become the last man standing. An additional player or the director of the game lets the viewers interact with in-game elements and trigger in-game features. Moreover, Crucible is the first mega stake project from the house of Amazon Studios. Currently, the game is available to Microsoft Windows since Wednesday 20th May 2020. But porting may be done to other platforms as well looking to the popularity and demands. Now without taking any more time, let’s shoot to our guide. 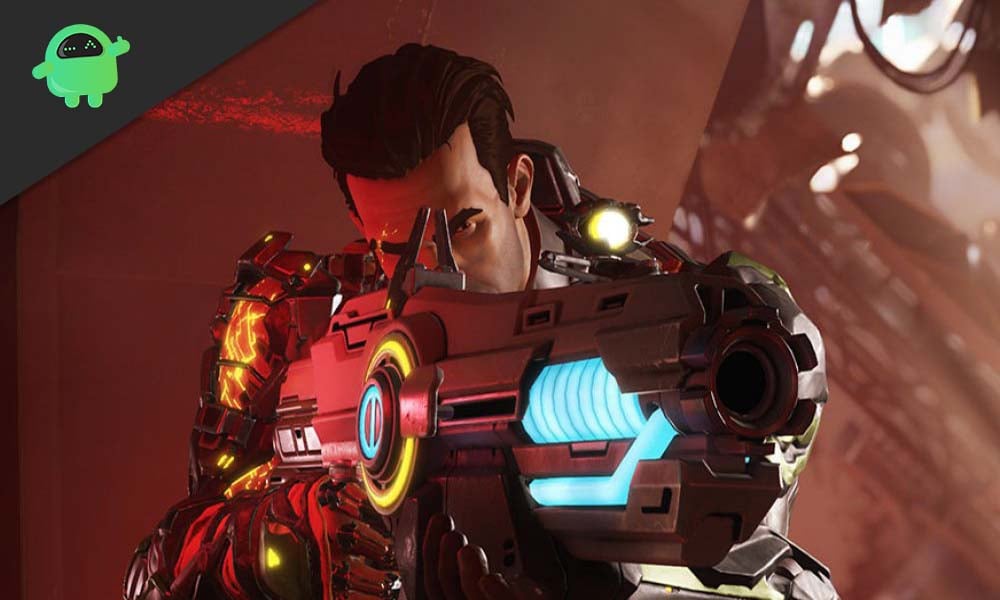 Here we will discuss the set of abilities along with upgrades that our Captain Mendoza has to offer. Go through them carefully to completely understand his power, will, and efficiency. Currently, four of his major abilities are known although Amazon will surely add more abilities in future updates of the game.

Captain Mendoza’s assault rifle may seem to be a standard one, but it belongs to the class of highest damage weapons in the game. The Captain can cause serious damage to enemy players and monster with the same. To increase the accuracy of the gun, players can also aim down the rifle’s sights. However, this ability is rare in Crucible.

As you progress through the levels, Mendoza’s rifle becomes more and more powerful. The Assault Rifle gets a Magna-Clip Loader at level 4. The clip improves the reload time by 25 per cent and increases the mag capacity to 30 shots. To increase the efficiency of the rifle, the players can also choose to use their upgrade tree.

When your level is high enough, you’ll get an option for Teflexton Barrel. This option will increase the fire rate by 25 per cent and will also reduce the damage due to fall-off by 25 per cent. The Mark-20 Accu Scope arrives at level 3, allowing you to boost the accuracy and aim faster at sights. The players get a choice of Hyperburst Chamber at level 5, which causes 33 per cent more damage by making the first six shots after a reload.

The players can use the rifle differently, depending on their game strategy. If you’re playing as a supportive player, try keeping your upgrade slots clear for other options. If you want to give more damage to enemies, pick up every possible assault rifle upgrades. These will significantly increase your damage potential. If you’re more of a versatile player, it depends on you how you want to invest in your available slots.

Use Unlimited Sprint to Move between Objectives

The most basic ability of Captain Mendoza is that he can Sprint. He is a highly mobile operator. This ability also allows him to run considerable distances.

The Headlong Rush may appear to be very useful, but it is a waste when compared to other upgrades available at level 3.

Use his Flash Grenades

The level one essence one upgrade will give you MU-21 Mini Flash grenades. This feature will provide you with three mini flash grenades in replacement of a large one. Although the mini grenades aren’t that powerful, they can play a vital role during team fights. If you are playing a supportive role for the team, these mini grenades should be a part of your inventory.

The flashfire grenades unlock at level 5. Using these grenades need pro handling skills. If used correctly, these can be used as stun as well as do considerable AoE damage. If the enemy plans to capture an objective, these grenades can help in securing hives. Combine it with mini grenades and see it’s real power.

Use Captain Mendoza for Supply drops

Crucible players often underestimate the usefulness of the supply drops. It provides a medkit and a usable cover during a 35-second cooldown. When medkits are hard to find, supply drops are the only rescue.

If you want to make better use if the supply drops, upgrade it with the Autogun Bunker option in level one. This option will transform your supply drops into turrets, which would help in adding extra damage to the loadout.

For supportive players, we recommend choosing Stimu-Health Packs as the level three essence upgrade. Mendoza can take more damage in this way as these health packs generate in-combat shield for 10 seconds.

While selecting a Captain Mendoza to build, certain things should be considered. Either you can make a support loadout by incorporating Auto-Turret or Stimu-Health packs, or do an all-damage build by having rifles and grenade upgrades.

Captain Mendoza’s character is very versatile and can be used for a variety of game tactics. Either supportive or attacking, it is your choice. There is no perfect answer towards what will help you make the most out of this character, but keep experimenting and find the one that fits you the best.

This guide was to help the players of Crucible with explaining them the abilities and upgrades from Captain Mendoza. After reading our guide, players will be able to use Captain Mendoza to his full potential. We hope our guide helped you.  If you have any queries or feedback, feel free to comment down below with your Name and E-mail ID. Likewise, check out our iPhone Tips and Tricks, PC tips and tricks, Games and Android Tips and Tricks for more such tips and tricks. We urge you to participate in our third week $150 giveaway by subscribing to our YouTube Channel. Thank You!