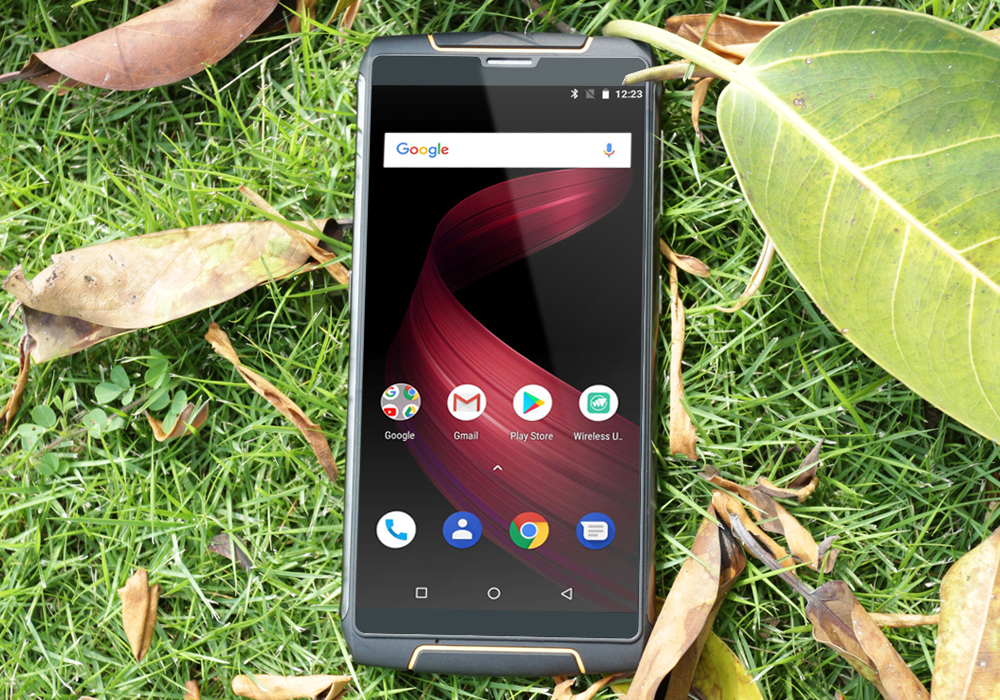 Cubot’s King Kong 3 comes with a 5.5-inch display that offers 18:9 aspect ratio. Under the hood, the phone powered by Octa-COre CPU which clocks at 2.5 GHz along with MediaTek MT6763T (Helio P23) chipset. It has 4 GB of RAM and 64 GB internal storage. The King Kong 3 featured with dual camera sensors on the back side along with LED flash. There are a 16-megapixel main camera and 2-megapixel secondary camera. On the front side, there is a 13-megapixel camera. It packed with the huge 6,000 mAh capacity battery inside the body which reverses charging too. It runs on Android 8.1 Oreo operating system out of the box.

Apart from its upgraded specs, the King Kong 3 comes with some other features. Cubot King Kong 3 is a rugged smartphone and comes with an IP68 certificate. Which means the phone is waterproof up to 1.5m for 30 minutes in water, scratch resistance, dustproof and drop resistance. The phone comes with 4G connectivity that supports global networks as well as.

The company will unveil the phone at the Cubot booth in IFA 2018 event which starting from August 31 to September 5.