To begin with, Nubia Z11 Mini S launched in October 2016. The smartphone came out of the box with Android 6.0 Marshmallow. In this guide, we will show you which are the best custom ROM for Nubia Z11 Mini S available now. 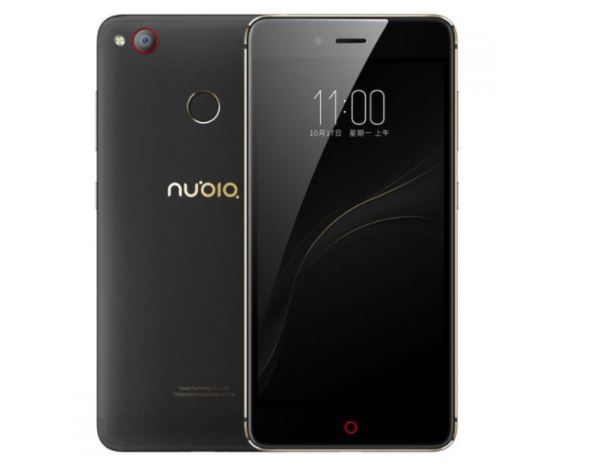 Lineage OS is one of the best custom ROM for any Android smartphone. Lineage ROM for Nubia Z11 Mini S comes with a lot of features such as Customizable Status bar, Theme, Resizing Nav bar, Nav Bar color, and customization, Quick Toggle feature, and more other features.

You can follow the link to Install Lineage OS for Nubia Z11 Mini S device.

Now you can install ViperOS ROM on Nubia Z11 Mini S by following our simple guide.

Now you can install Mokee OS on Nubia Z11 Mini S. By following the link below, you can download Mokee OS for Nubia Z11 Mini S and also follow the guide to install both Mokee and Gapps zip to enjoy better stability and special features.

That’s it! I hope you have installed the Custom ROM for Nubia Z11 Mini S. Leave a comment or feedback down below. Thank you!.

I hope this guide was helpful to find the Best Custom ROM for Nubia Z11 Mini S which is suitable for you.

Want to revert back to Stock ROM, Check out this tutorial on How to Install Stock ROM on Nubia Z11 Mini S 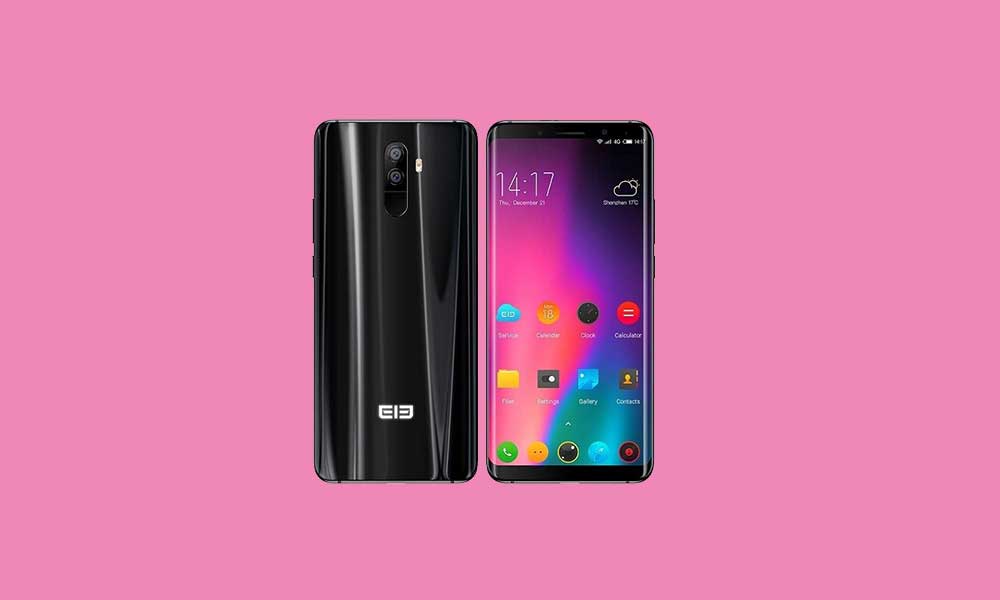 Advertisements HomTom S99 was launched in May 2018. The smartphone came out of the box with Android 8.0…
Read More 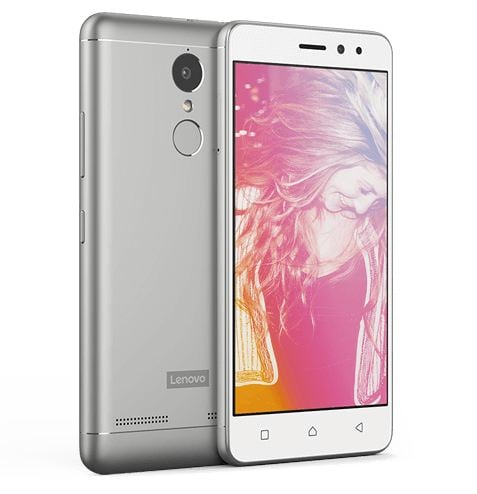 How to Install Lineage OS 13 On Lenovo Vibe K6 Power