To begin with, ZTE Nubia Z9 Max launched in October 2015. The device came out of the box with Android 5.0.2 Lollipop. In this guide, we will show you which are the best custom ROM for Nubia Z9 Max available now.

Talking about the device, ZTE Nubia Z9 Max features a 5.5-inch display with a screen resolution of 1080 x 1920 pixels. It is powered by Qualcomm MSM8994 Snapdragon 810 processor coupled with 3GB of RAM and 16GB of internal storage. The device supported to expand the memory with up to 256GB via microSD card slot. Nubia Z9 Max sports a 16MP rear camera and 8MP front-facing camera for selfies. The handset is backed by Non-removable Li-Ion 2900 mAh battery. 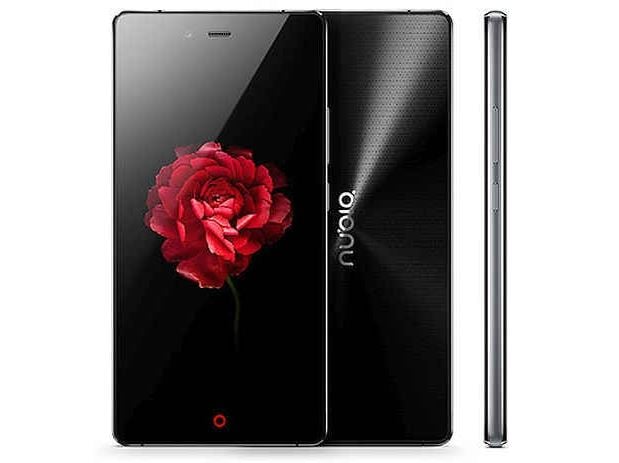 If you have TWRP, then you can simply flash one of the best custom ROM for Nubia Z9 Max here. As we said, there are many custom ROM out there to choose from. Not every Custom ROMs are mean to be stable to use as a daily driver. You can read the description and the features that come with the custom ROM given below for Nubia Z9 Max devices.

Lineage OS is one of the best custom ROM for any Android smartphone. Lineage ROM for Nubia Z9 Max comes with a lot of features such as Customizable Status bar, Theme, Resizing Nav bar, Nav Bar color, and customization, Quick Toggle feature, and more other features.

You can follow the link to Install Lineage OS for Nubia Z9 Max device.

SlimROMs is the lightest and minimalistic ROM for Nubia Z9 Max. This ROM is based on the AOSP (Android Open Source Project) code and comes with many handy features. One of the unique features of SlimROMs project is the Slim Recents and the Slim PIE. Other features of SlimROMs are custom dialer, custom Quick Settings tiles, lock screen shortcuts, Privacy Guard, and more. Now you can install SlimROMs on Nubia Z9 Max device. To install SlimROMs on Nubia Z9 Max, make sure to download the ROM zip file and also GAPPS zip file.

Now you can install Mokee OS on Nubia Z9 Max. By following the link below, you can download Mokee OS for Nubia Z9 Max and also follow the guide to install both Mokee and Gapps zip to enjoy better stability and special features.

CyanogenMod is one of the best featured Android Custom ROM Available for most of the Android Smartphone. CM14.1 is built by the community of developer. it is a free and open source software based on the official releases of Android by Google, with added original and third-party code. It is based on a rolling-release development model. CM14.1 has a lot of features such as Cyanogenmod Launcher, Themes, Notifications, Lock screen, Buttons, System Profiles, Status Bar, Privacy, etc. Below are the list of devices getting Cyanogenmod 14 Android Nougat aka CM14.1.

That’s it! I hope you have installed the Custom ROM for Nubia Z9 Max. Leave a comment or feedback down below. Thank you!.

I hope this guide was helpful to find the Best Custom ROM for Nubia Z9 Max which is suitable for you.