Apple usually brings a lot to the table for iOS users with its new OS updates every year. Every time we have a bunch of features that are highlighted, and some that just flow under the radar. One such feature that is gaining quite some credit after the launch of iOS 14 is the Back Tap feature. This is an accessibility feature that is available in iOS 14 running devices and this could come in handy in certain situations.

Back Tap feature enables the user to set shortcuts to certain actions like taking a screenshot, turning on Siri, Control center, and much more. All you have to do is tap on the back of your device and the action shortcut will initiate. But this feature is turned off by default. So how do you turn it on in your iOS 14 running device and how do you customize it? That’s what we will take a look at here in this article. 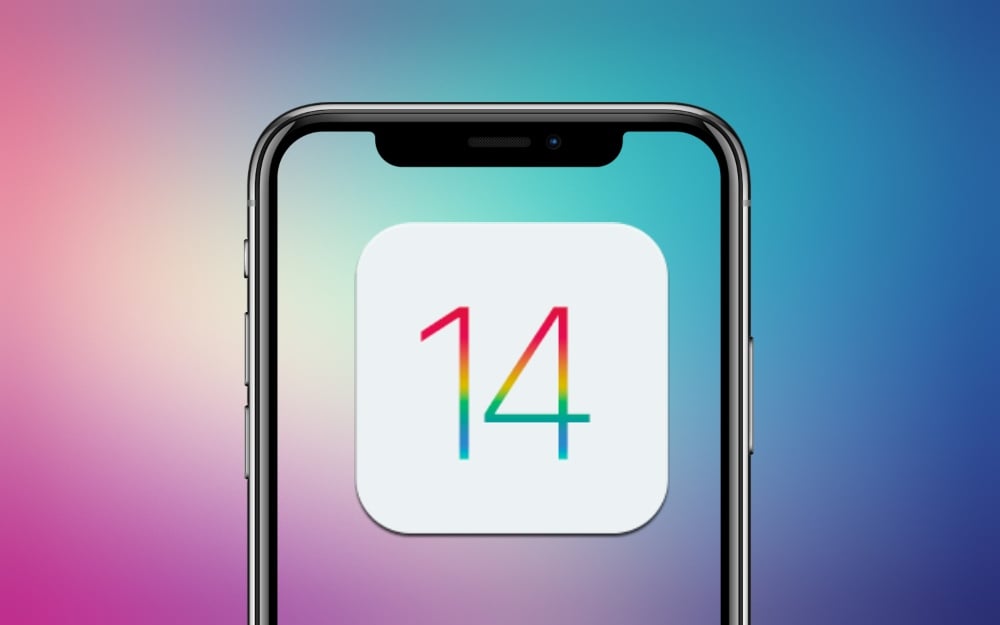 Any iPhone running on iOS 14 can use this new accessibility feature. 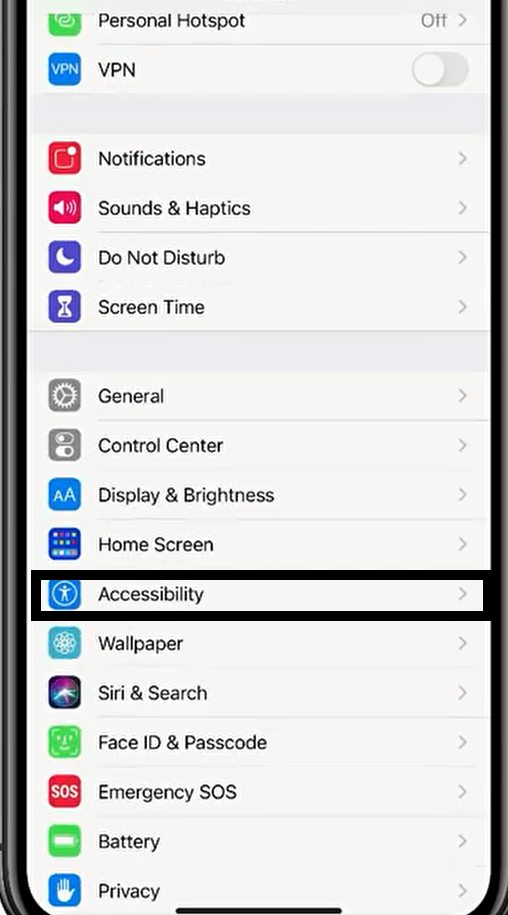 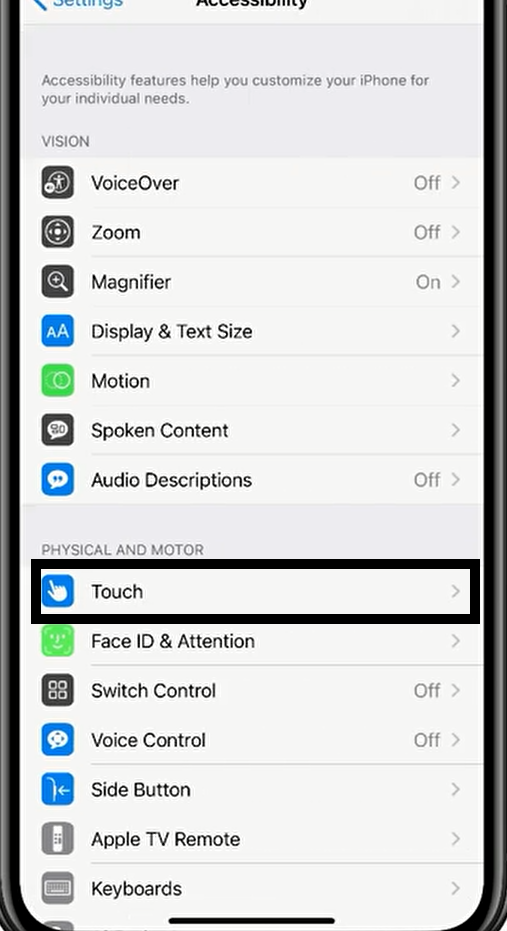 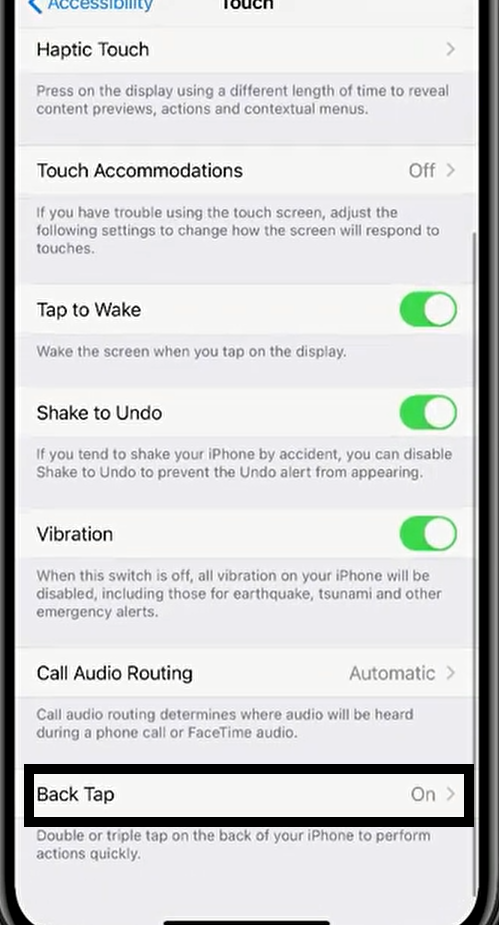 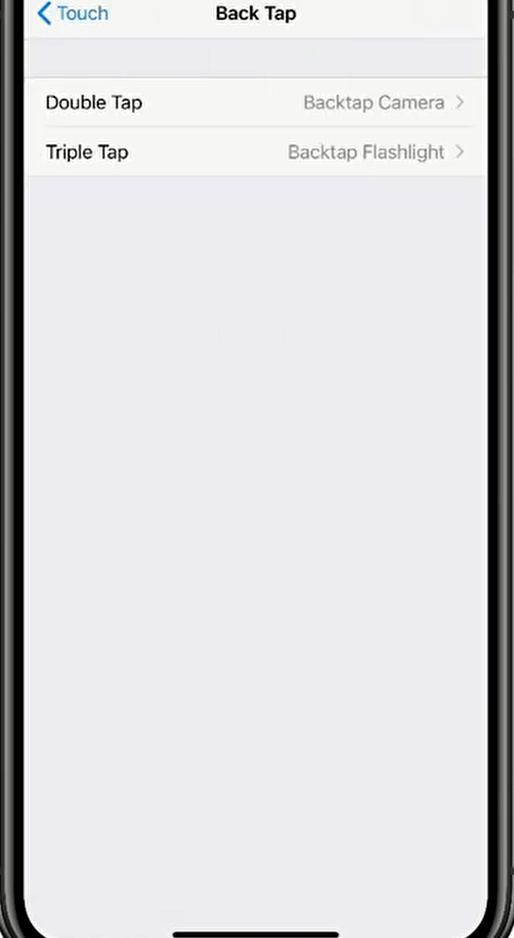 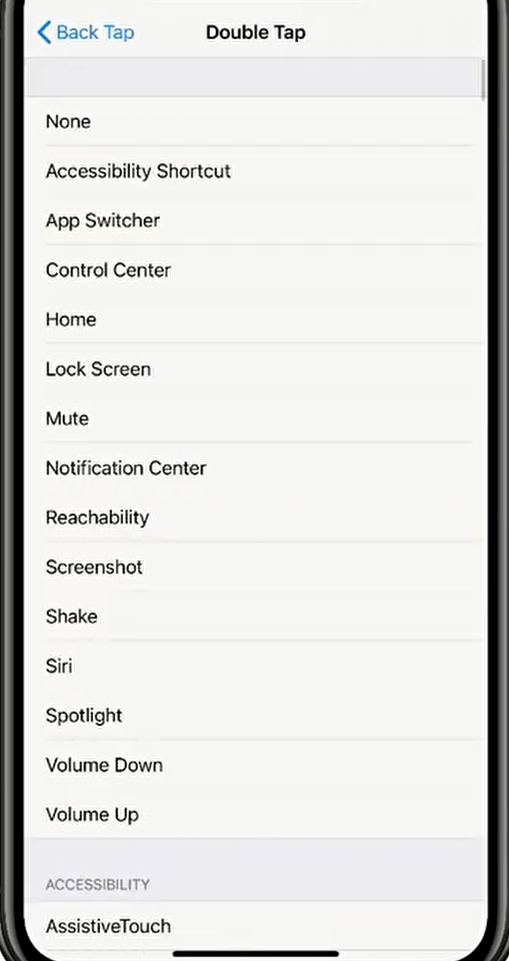 Now you know how to set up a double tap and triple tap accessibility feature on your iOS device. The full list of actions that you can set for these actions include,

So now you know what are the actions you can set for Double and Triple tap. There are tons of additional nifty features like this in iOS 14 that many people will appreciate once the stable version launches later this year. This Back Tap accessibility feature was actually targetted for disabled individuals, but it can come in handy for normal people too. If you have any queries with this guide, then comment down below. Also, be sure to check out our other articles on iPhone tips and tricks, Android tips and tricks, PC tips and tricks, and much more for more useful information.