We know that there are a lot of different varieties of fishes and bugs in the game Animal Crossing New Horizons. The list of these bugs and fishes available in the game contains both common and rare species that the players can take effort to catch. The Cyclommatus Stag is one of the rare bugs in the game. Just like its name, catching one is also a bit difficult.

In this guide today, we’ll help you through everything regarding the Cyclommatus Stag. We’ll dive deeper into the months that it becomes available, its location, spawning timeframe, and ultimately, help you to catch this particular bug in the game so you can make your collection look pretty or sell it for some bells. So without any further ado, let’s look at how to catch Cyclommatus Stag in Animal Crossing New Horizons. 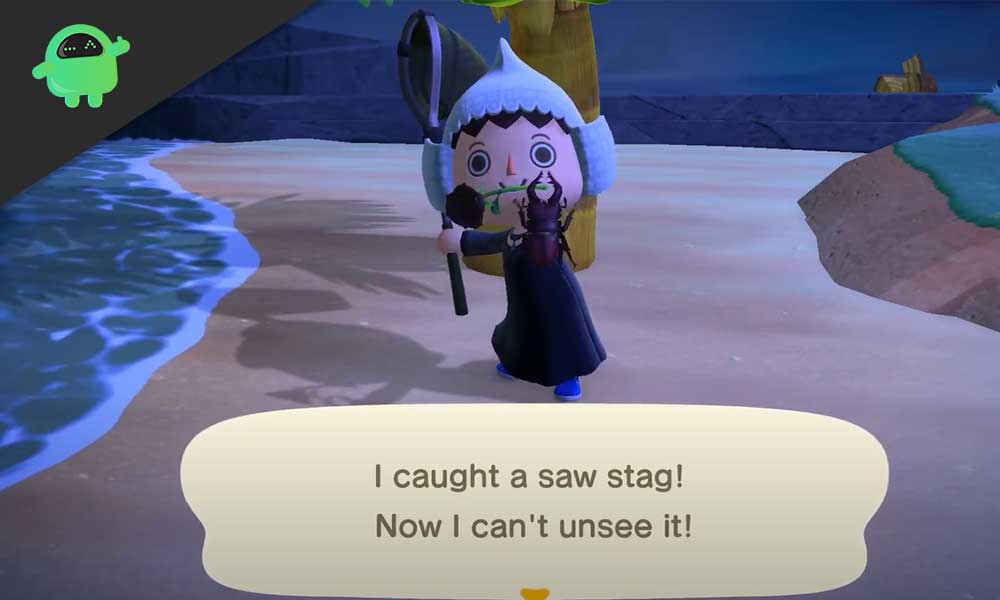 How to Catch Cyclommatus Stag in Animal Crossing New Horizons

When it comes to catching this bug in Animal Crossing New Horizons, you need to explore out from the hours of 5 PM to 8 AM. This particular bug in the game has a pretty high rarity level so you’re gonna have to grind for a while. You must be searching around Palm Trees on the island as the Cyclommatus Stag spawns on them. Once caught, you make either make it a good addition to your collection or sell it for a whopping 8,000 Bells!

Summing up our guide, the Cyclommatus Stag appears on the island during the months of January and February in the Southern Hemisphere. But in the Northern Hemisphere, you’ll find it in the months of July and August between the hours from 5 PM to 8 AM. When looking for one, roam around the Palm trees and you’ll find one eventually. That said, we hope reading the guide above has brought some valuable information and help to you. Please let us know by commenting down below if you have any further queries regarding the same.