OnePlus 6 (Codenamed: enchilada) launched in May  2018. The phone came out of the box with Android 8.1 Oreo and later upgraded to OxygenOS 9.0 based on Android Pie. Now you can install the Custom ROM called CypherOS on OnePlus 6 (enchilada). The ROM is based on Android 9.0 Pie and developed by XDA Junior member chandra1.jd. Full Credits to him and the team behind CypherOS.

To install CypherOS on OnePlus 6, your device should have Bootloader Unlocked and should be running on latest TWRP Recovery. If you have all this, then you are good to try the new CypherOS on your device. Follow our guide on how to upgrade, but before that. Let’s understand the features of CypherOS. 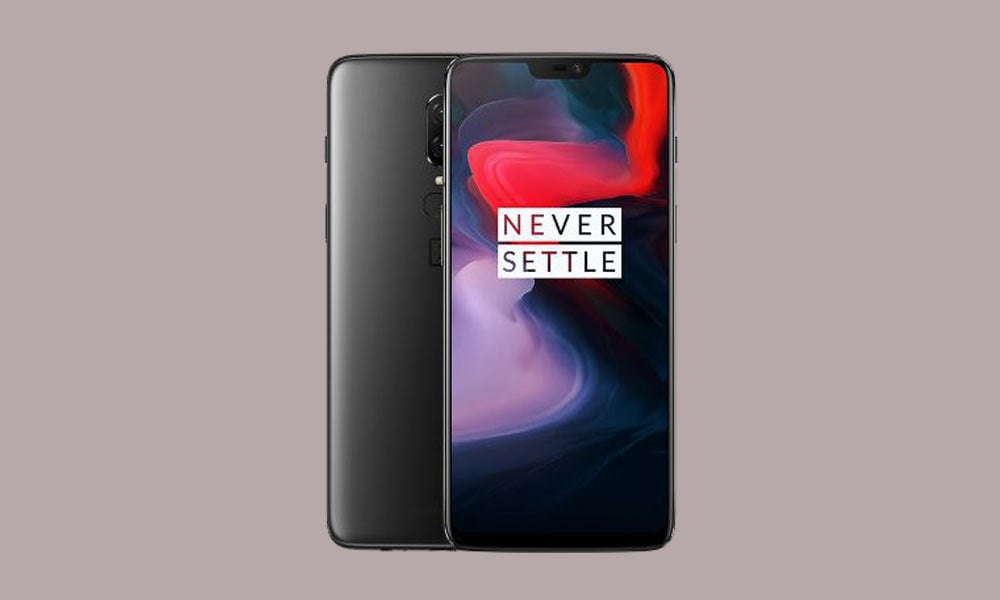