Destiny 2: season of arrivals comes up with the new exotic weapon quest. One of them is the Ruinous Effigy Exotic Trace Rifle. So naturally, most of the players are excited regarding this.

Ruinous Effigy Exotic Trace Rifle is a unique weapon, and you can get it only during the Season Of Arrivals, which ends on September 22. So let’s get onto our guide that will help you get your hands on this exotic trace rifle. 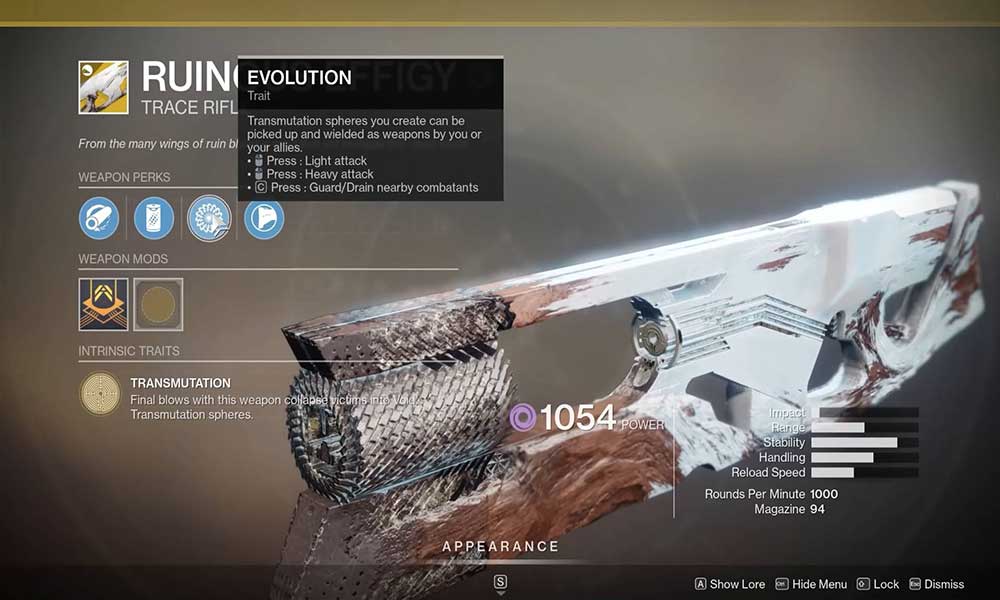 If you want to get the Ruinous Effigy Exotic Trace Rifle, then follow the step given below: –

When you defeat the bosses and all your matches, then head back to the Prismatic Recaster to decode the engram for your Ruinous Effigy Exotic.

We hope this guide helps you to get Ruinous Effigy Trace Rifle in Destiny 2. If you liked this, do remember to check our other Windows Guides, Gaming Guides, Social Media, iPhone Guides, and Android Guides to read more. If you have any doubts or feedback, comment down with your name along with the email ID, and we will reply shortly. Also, subscribe to our YouTube Channel for awesome videos related to Android and Gaming. Thank you.