The Destiny 2 Void Fest bounty might seem fairly simple at first but there’s a twist. Players have to defeat 10 enemies or more without dying using the Devour melee ability. However, what’s not mentioned is that you actually have to kill enemies with a charged melee attack. Of course, the kills have to be made without dying, or else the kill count for the bounty will reset. Thus, even if you manage to defeat 9 enemies will charged melee attacks and die, the progress will be lost. Fortunately, the bounty is still fairly easy if you equip the correct sub-class. Nevertheless, here’s how to complete the Void Fest bounty in the game. 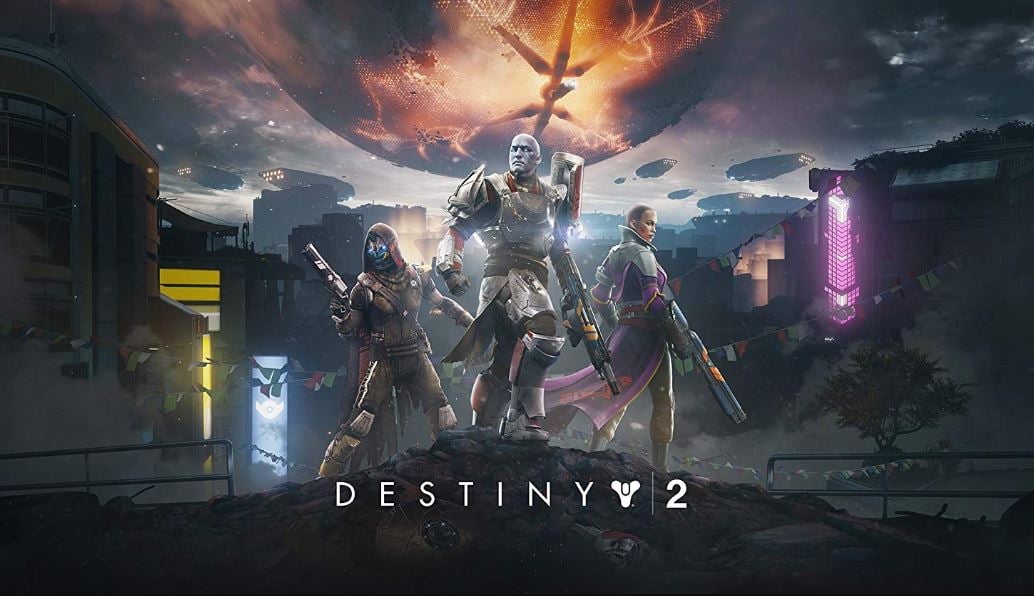 Continue to kill enemies with the melee attack until you’ve killed at least 10 enemies without dying. Then, you can kill yourself in the game since any further attempts to kill enemies will not add to your second kill streak. Simply head over to the Lost Sector of your choice to continue with the next killstreak. As a bound, we suggest opting for the Monte Carlo and Claws of Ahamkara exotic pieces.

Using these items will greatly improve your chances of completing the Destiny 2 Void Fest Bounty. This is because the Monte Carlo gives your character some melee energy back after each kill. And the Claws allow you to store two charged melee attacks. Also worth noting is that you have to be running the Attunement of Hunger tree for any of the kills to count towards the killstreak.

That brings us to the end of this guide. The steps to complete the Void Feast bounty are fairly easy. Players simply need to finish off enemies with the charged melee attacks. And if you have selected the sub-class, then completing the Destiny 2 Void Feast bounty is going to be an easy task for you. In the meanwhile, you can check out our other guides on Destiny 2. How to complete Neutralize Hostiles Daily Bounty, How and Where to Farm Laurels in Destiny 2 Guardian Games, and How to Get Luna’s Howl in Destiny 2 Pain and Guilt.

Tags: Destiny 2, Game, How to Guide