Google Nexus 4 (codename: mako) was launched in October 2012. The device came out of the box with Android 4.2 Jellybean and later upgraded to Android 5.1 Lollipop officially. you can enjoy the new update in the form of Custom ROM. For more information read the difference between Stock ROM and custom ROM. Finally, Dirty Unicorn Oreo ROM is now available for Nexus 4. If you want to enjoy real baked sweet of Android 8.1 Oreo, then you must try out the Dirty Unicorns Oreo on Nexus 4. The ROM currently comes with version Dirty Unicorns v12.1 (DU12.1). 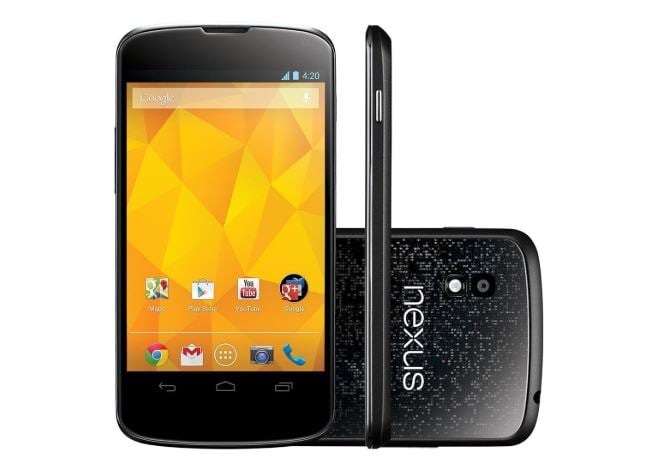 If you want to install Dirty Unicorns Oreo on Nexus 4, you must first Unlock Bootloader and install TWRP Recovery. If you are already running any custom ROM or any builds, then we recommend you to clean flash, wipe data and system before flashing Dirty Unicorns Oreo ROM on your phone. Here is the statement from Alex Cruz:

Instructions to Install on Nexus 4:

That’s it! I hope you have installed the Dirty Unicorns Oreo on Nexus 4. Leave a comment or feedback down below. Thank you!.