Google Huawei Nexus 6P (codename: angler) launched in September 2015. The phone came out of the box with Android 6.0 Marshmallow and later upgrade to Android 8.0 Oreo. Now we have a good news! Finally, Dirty Unicorn Oreo ROM is now available for Huawei Nexus 6P. If you want to enjoy real baked sweet of Android 8.1 Oreo, then you must try out the Dirty Unicorns Oreo ROM on Nexus 6P. The ROM currently comes with version Dirty Unicorns v12 (DU12).

Talking about the specifications, Nexus 6P features a 5.7-inches display with a screen resolution of 1440 x 2560 pixels. It is powered by Qualcomm MSM8994 Snapdragon 810 processor coupled with 3GB of RAM. The phone packs 32/64/128GB internal memory. The camera on the Nexus 6P comes with 12.3MP and 8MP front shooting camera. It is backed by a Non-removable Li-Po 3450 mAh battery. It also has a Fingerprint sensor on the back. 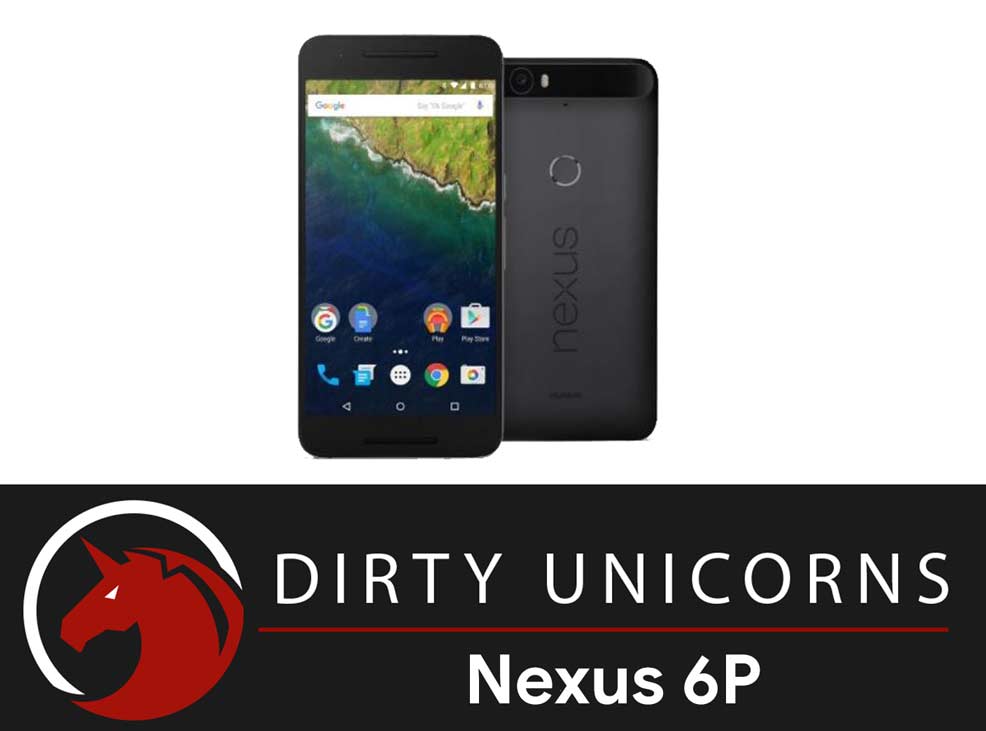 Instructions to Install on Nexus 6P:

That’s it! I hope you have installed the Dirty Unicorns Oreo ROM on Nexus 6P. Leave a comment or feedback down below. Thank you!.