Samsung Galaxy S9 and S9+ (codename: starlte/star2lte) launched in February 2018. The device came out of the box with Android 8.0 Oreo. You can enjoy the new update in the form of Custom ROM called Dirty Unicorn. Thanks to XDA Senior member CodeFox who has worked his free time to bring a stable version of Dirty Unicorn ROM for Samsung Galaxy S9/S9+ based on Android Pie. Yes, now you can install Dirty Unicorns ROM on Galaxy S9/S9+ by following our guide. 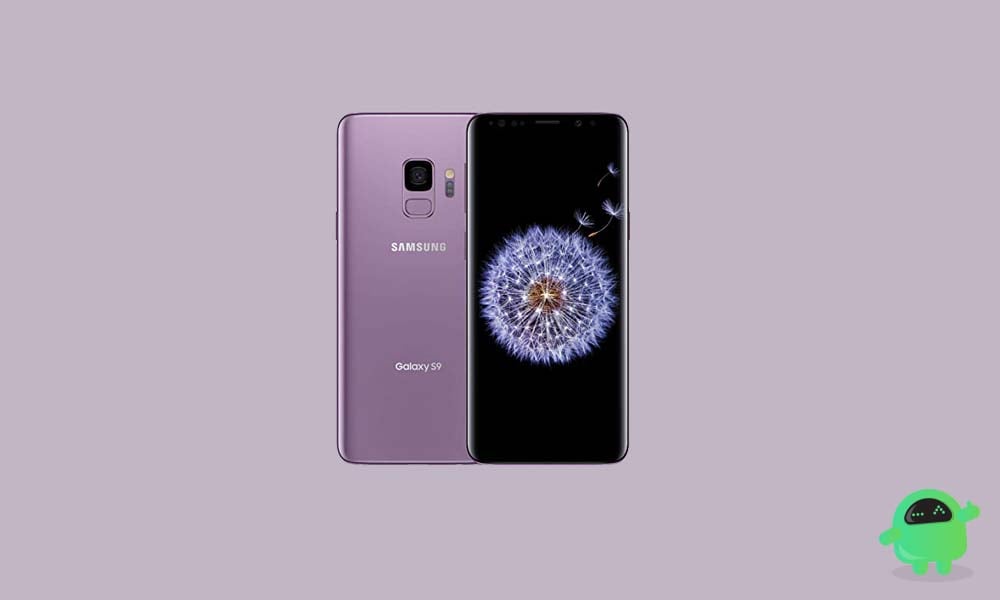 Here you can download and install the latest Dirty Unicorns ROM on Galaxy S9/S9+ based on Android Pie. The ROM is stable and can be used as a daily driver. Before moving to the installation part, let me brief the new changes in Android 9.0 Pie.

If you want to install Dirty Unicorns ROM on Galaxy S9/S9+, you must first Unlock Bootloader and your device should have TWRP Recovery. If you are already running any custom ROM or any builds, then we recommend you to clean flash, wipe data and system before flashing Dirty Unicorns Oreo ROM on your phone. Here is the statement from Alex Cruz: